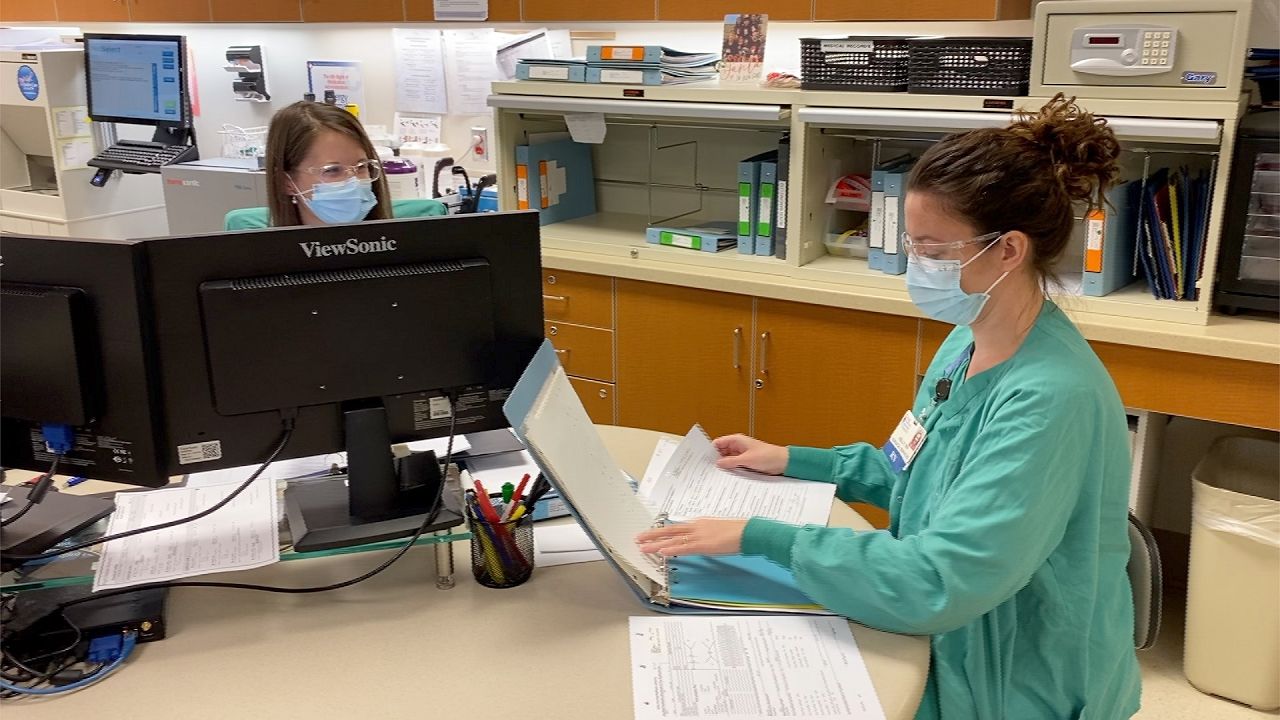 Hospitals Lose Millions of Dollars Because of Pandemic

ELKIN, N.C. — North Carolina hospital staff has been working overtime since March. As a result of the pandemic, hospitals had to cancel appointments and postpone elective surgeries. It was a strategy to help free up resources for the fight against the coronavirus.

But that same strategy is costing hospitals millions of dollars.

“All the things we traditionally care for, like diabetes, chest pain, and heart failure, didn’t go away so we had those in addition to COVID,” explains Mary Blackburn, the chief clinical officer at Hugh Chatham Memorial Hospital.

The battle at Surry County’s Hugh Chatham Memorial has been no different. First, the hospital had to shift gears and focus on COVID-19 patients.

The hospital’s Chief Medical Officer Dr. Jonathan Snyder broke down the impact of that shift.

“We stopped elective surgeries and that’s speaking as a surgeon. We stopped elected procedures, which directly decreased our clinical volumes,” Snyder says.

Next, staff had to secure personal protection equipment, or PPE, which the hospital says was challenging in the early days of the pandemic.

“There was a challenge early on in the pandemic of getting those supplies,” Blackburn adds.

The hospital got creative in how it administers care, using telemedicine more than usual to keep patients connected.

“We had to reinvent ourselves to provide the acute care in our hospitals as well as our ambulatory settings, which is outpatient offices,” Snyder continues.

The purchase of PPE, the expansion of telemedicine, and the cancellation of appointments came at a cost for hospitals in the state.

The CEO of Hugh Chatham Memorial explained how those additional costs impacted the hospital.

“Our ordinary ability to generate revenues for the system to meet our charitable mission was significantly impaired,” Paul Hammes says.

The N.C. Healthcare Association also chimed in on the pandemic’s cost.

“In North Carolina, between March and July, we had a $3.2 billion short fall in revenue. Disproportionately, I think it impacted rural communities more than it did metropolitan hospitals,” says Steve Lawler, NCHA’s president.

"If it were not for the CARES Act money, we would have had to tap into our cash reserves,” Hammes says.

Without continued state and federal support, like the CARES Act, there’s a risk some communities could lose access to health care.

“If we have policies that erode the safety net, it is likely that we could see community hospitals close,” Lawler adds.