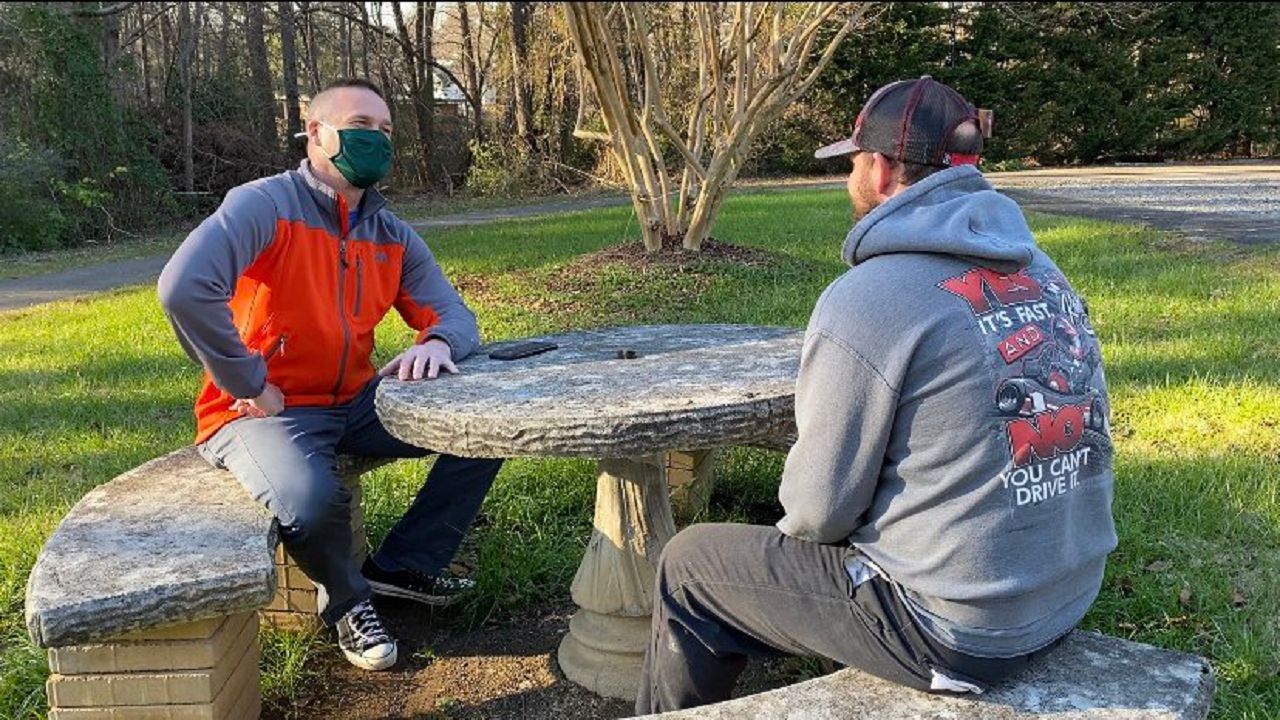 WINSTON-SALEM, N.C. – Two North Carolina men are receiving medals after rescuing a woman in a fiery crash in Winston-Salem back in July of 2019.

Jeff Johnson of Winston-Salem and Robert Lawson of King were just strangers who were traveling in two different cars down U.S. 52 in Winston-Salem. They both came across a crash involving a half a dozen vehicles, an 18 wheeler and a small passenger car engulfed in flames. Trapped in that small passenger car was an older woman screaming for help. Both Johnson and Lawson pulled over to the side of the road to rescue the woman, ultimately saving her life.

Two North Carolina men are being awarded for saving a woman from this fiery crash back in July of 2019. Watch @SpecNews1Triad at 5 to find out how they’re being recognized for their heroism. pic.twitter.com/IfPBR3JiSH


Almost two years later, the two are being awarded the Carnegie Medal.

“It’s surreal, it truly is. I mean you look at the list of the Carnegie recipients even from this past quarter when they met in December, it’s people who’ve lost their life, and there’s some people on there that have stopped active shooters, I mean to be grouped into that same group of people, it’s very humbling," Johnson says.

“I don’t do good with attention, but at the same time, I’ve got to look at it as if I did a good deed, I did a good thing," Lawson adds.

Johnson and Lawson were two of 17 people awarded the Carnegie Medal. It is the highest honor for civilian heroism in the United States and Canada.