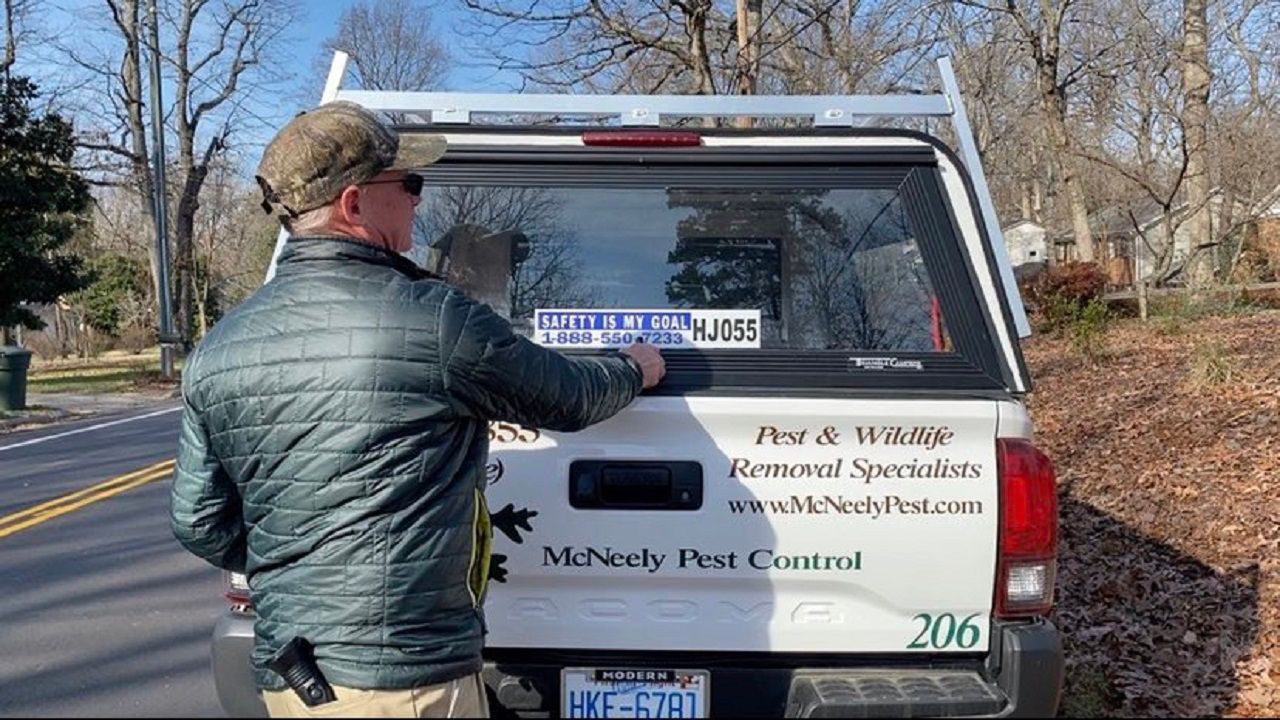 GREENSBORO, N.C. — Scientists from across the state agree that the changes to our local climate in this century will be larger than anything experienced in North Carolina's historical past.

The North Carolina Climate Science report shows that the state has warmed by about one degree Fahrenheit over the past 20 years which means warmer seasons, including winter.

According to the regional manager for McNeely Pest Control, Jordan Myers, this warmer weather prediction could increase both the number and appetites of pests, which could pose a threat to people’s homes, crops, and much more.

Pest control specialists told us, due to the scientific research, homeowners may want to schedule more frequent treatments even throughout the winter months, where in the past you wouldn’t have to.