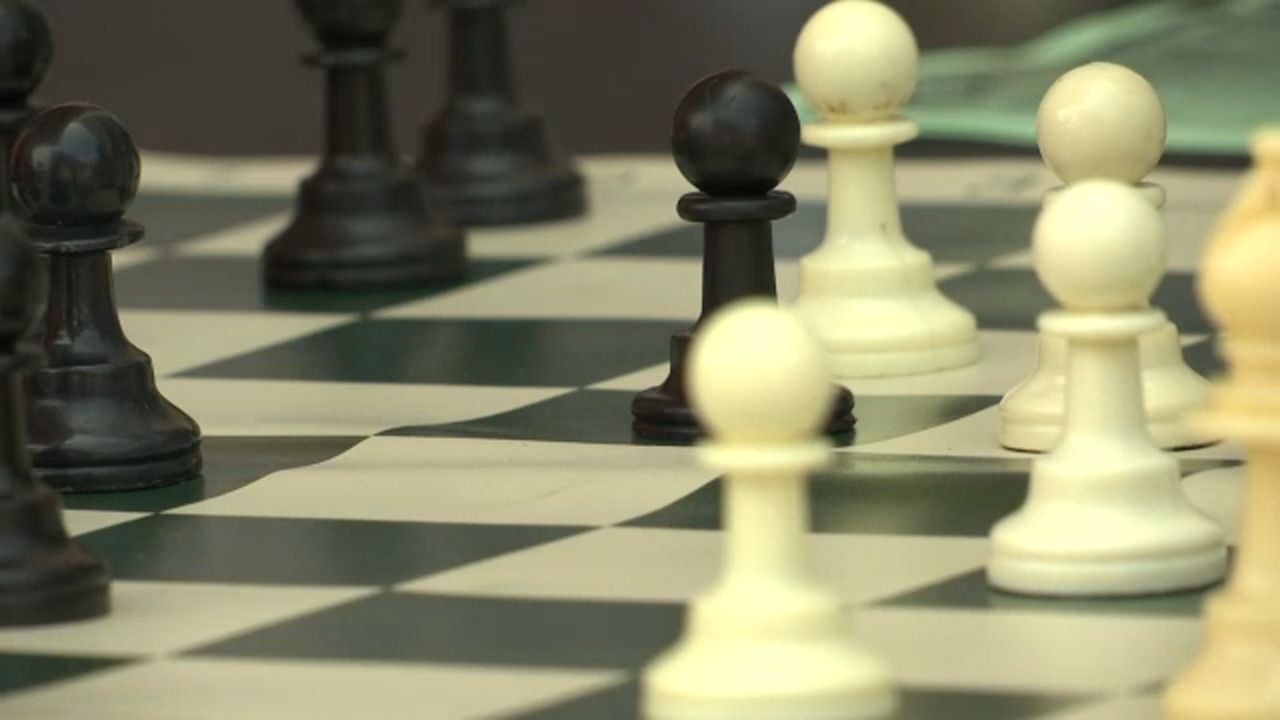 The Impact COVID-19 Has Had on Chess, Both In-Person and Online

CHARLOTTE, N.C. — Some people across the world are turning to chess to fill their time during COVID-19.

During a weekend in November, about 20 elite players gathered at the Charlotte Chess Center. It was the first in-person tournament since the pandemic started.

“These are the top 1% of chess players,” says Peter Giannatos, founder of the Charlotte Chess Center and organizer of the tournament.

Everyone at the event was masked up and socially distanced.

There's no trophy or prize money on the line, just points needed to achieve the elusive ranking of grandmaster.

The Charlotte Chess Center usually hosts up to 80 live tournaments a year, but the pandemic has forced many to go online.

“I like to think about what I'm going to do so I can think about all the possibilities in a position,” 8-year-old online competitor Zoey Moore says.

Moore has played for two years and is ranked ninth in the nation amongst 8-year-old girls. Her mom says she is still surprised how well her daughter can play chess.

“If you would have told me a couple of years ago we would be spending a lot of weekends with chess, I wouldn't believe you,” mother Dawn Moore says. “But she loves it so much that we love it.”

More than 80 of the best junior players from Canada, Mexico, and the U.S. will be in Charlotte this weekend to compete in the North American Juniors Championship.