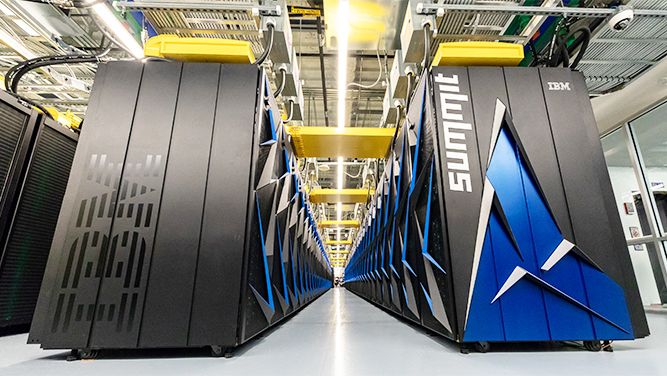 There are several terms they want to change. For example, criminal hackers are put on a "blacklist," information barriers are called "Chinese walls," and the relationship between primary and secondary storage devices are described as "master and slave."

The company has a team of volunteers finding potentially-offensive terminology. Timothy Humphrey is IBM’s North Carolina senior state executive and hopes those efforts are beneficial. He got his start in IT, in 1995. Back then, it was rare to find others in his field who looked like him.

He says the industry is behind in terms of diversity, especially for Black people. Data from CNBC show Black employees make up less than 6 percent of workers at Twitter, not even 5 percent at Microsoft and Google, and less than 4 percent of Facebook employees are Black.

It’s one of the reasons IBM is trying to identify and replace alienating language with more inclusive speech.

“It’s so embedded in our culture.” Humphrey said. "If every day I had to see [the terms] ‘master’ and ‘slave,’ [at work,] I probably wouldn’t feel comfortable working in that environment every single day."

Twitter announced a similar plan a week after George Floyd's death with a list of terms its leaving behind. Microsoft has its own group of volunteers helping identify non-inclusive language.

We’re starting with a set of words we want to move away from using in favor of more inclusive language, such as: pic.twitter.com/6SMGd9celn

Humphrey hopes in the long term, it can help open the field up to more people of color which can help close economic and social gaps that may lead to systemic issues.