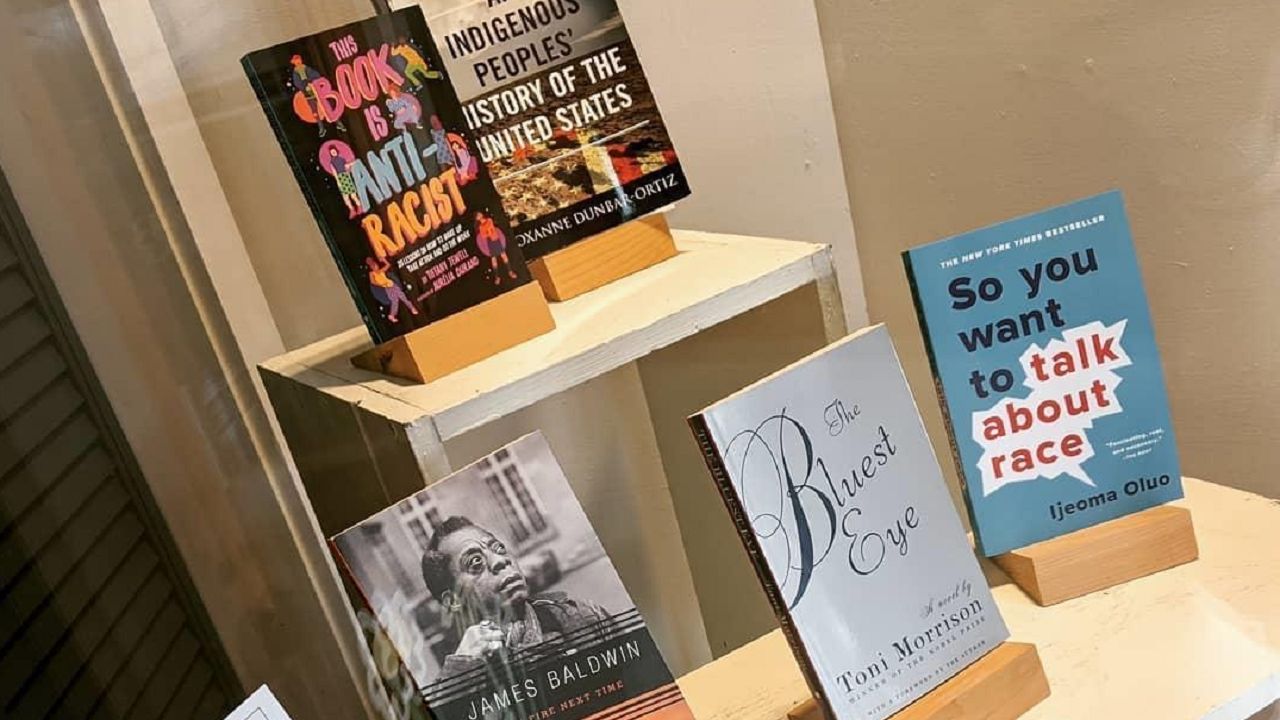 SALISBURY, N.C. -- Stocking the free little libraries in Rowan County is not a new concept for a Salisbury business owner.

Alissa Reymond is the owner of South Main Book Company. She began filling the free little libraries in May.

“It’s kind of a COVID friendly activity right, because you can put books in libraries and kids can get them whenever they choose to," Reymond says.

After her support of moving the confederate statue “Fame” out of the heart of downtown Salisbury reached the public, her shop was placed on a list of businesses to boycott. This was made by an anonymous individual opposed to moving the statue.

“Personally, I was supportive of the move but I definitely wasn’t using my store to further any sort of agenda” Reymond says.

Since the boycott, she’s made the decision to fill the free little libraries in Rowan county with anti-racism books.

“It just all came together a day or two after the boycott list came out, when so many people were coming in the store, telling me they supported whatever they thought I believed in and it just kind of hit me at 2 in the morning. I was like, 'I’m going to do a go fund me campaign and I’m going to raise a bunch of money and I’m going to fill all these libraries with anti racism materials,'” Reymond says.

For every $500 raised, South Main Book Company will donate 100 copies of anti-racist titles to the Little Free Libraries in Rowan County. So far, more than $65,000 has been raised.