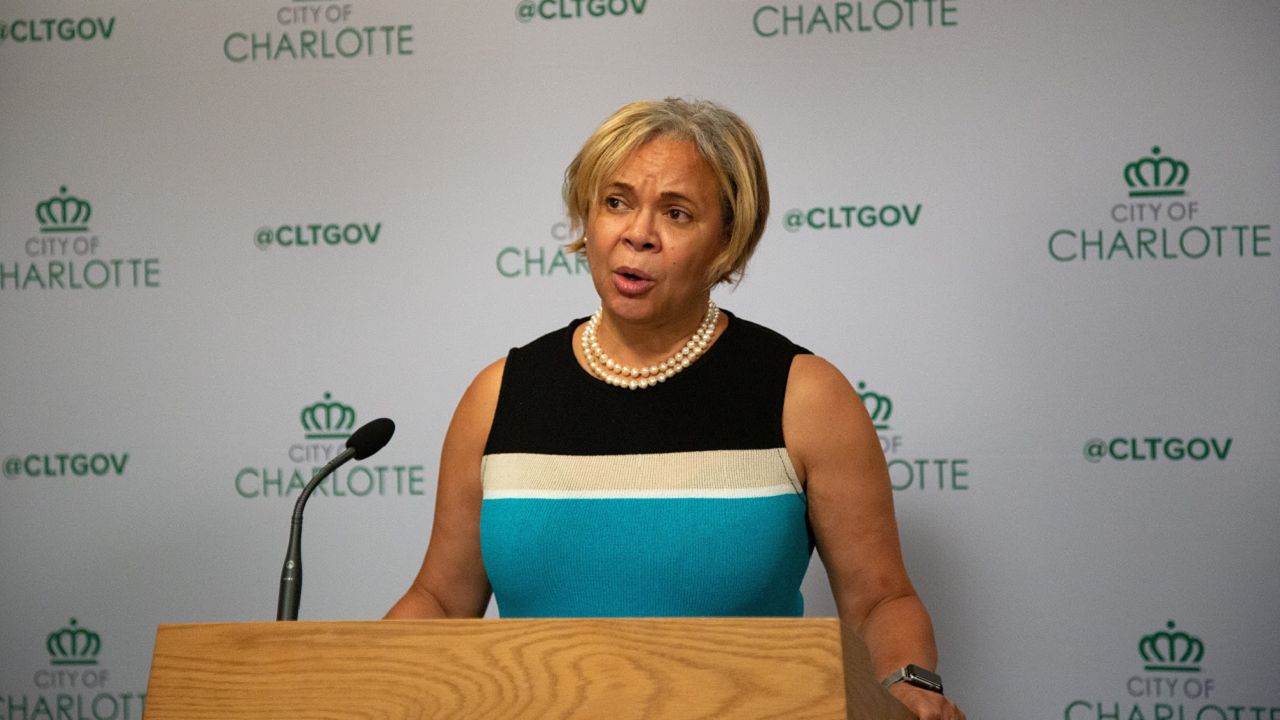 Company to Bring 3,200 Jobs to Charlotte with East Coast HQ

The provider of managed care services for public and private health plans will invest $1 billion to develop its corporate campus in the University City area. Centene Corporation is ranked number 42 in the Fortune 500 list.

“Charlotte has become a vibrant market for the private sector to operate, and to position itself for sustainable, long-term growth,” Michael F. Neidorff, Chairman, President and CEO of Centene Corporation said.

The 1 million-square-foot campus will feature an on-site daycare and a corporate university for professional training.

According to the City of Charlotte, the company’s commitment to create 3,237 jobs is the largest economic development project in the history of the Charlotte-Mecklenburg Business Investment grant program.

“Today’s announcement is a historic occasion for Charlotte and comes at a most opportune time,” says Mayor Vi Lyles. “We are excited to welcome Centene to the Queen City. Our entire region will benefit from the company’s community-driven mission and commitment to diversity and inclusion in the workplace.”

In addition, it’s the largest project to be announced in North Carolina by job creation since the Job Development Investment program started.

“Centene’s investment here is great for the Charlotte area and our whole state,” Go. Roy Cooper says. “Centene knows that North Carolina has a resilient economy, ready workforce, livable communities and a host of other assets that make our state a leading destination for forward-thinking businesses.”

The job positions available include technology, operations, customer service, finance, human resources, and medical management. The average salary is $100,089 and more than 1,000 operations positions have an average salary of $63,000.

Mecklenburg Board of County Commissioners George Dunlap also said the project will benefit the county as a whole, bringing $102 million in revenue over the next 20 years.

“This new revenue will be available to fund community assets, such as schools, libraries, parks as well as new initiatives in community building,” Dunlap says.

The city council and the Mecklenburg County Board of County Commissioners plan to vote on incentives for the company at a later date.

According to officials, it will be based on new taxes generated and the assessed value of the property.

The North Carolina Department of Commerce could award the company $387.8 million from the state’s Job Development Investment Grant over 39 years, if the company meets its performance targets. In addition, the North Carolina Community College System will provide workforce training services of up to $4.5 million.

With the city, county, and state incentives, the company could receive up to $450 million over a 39-year-span.

The company plans to break ground in August. Centene expects to bring 6,000 jobs to the area over time. ​