CHARLOTTE, N.C. – Walking outside the two-story Union County home, 29-year-old Alex and 32-year-old Hope can't help but remember a childhood they wish was just a nightmare.

“Survival mode I think is my main thought when I think of living back in there,” Hope says.

Growing up, Mercedes Farquharson adopted Alex at a young age in Hong Kong.

She took in Hope and her biological sister from England where they were in a household with a difficult marriage.

When the three girls started to move into their teenage years, Farquharson told them they were headed to the United States.

“It was always that America is the land of dreams and opportunity,” Alex says.

It was dream-like, but not in the way they were hoping.

The girls were denied school and contact with the outside world.

The girls say they were given caffeine pills and forced to do manual labor all hours of the day. They say they were were starved, lived in unsanitary conditions, and were beaten routinely.

They went through modern-day slavery for years.

“I've definitely had people who said, 'why didn't you guys try and run away'... just living in that fear that truly believing you could be killed…there was just no way we were going to try,” Alex says.

That was until neighbors reached out to the Department of Social Services, which pulled them from the home.

Alex and Hope's experiences are an example of labor trafficking.

WEB EXTRA: When we returned with the women to their childhood home in Union County the current owner of the house came outside and invited us in. We had no idea he was going to come out but Alex and Hope wanted to go inside. This is what happened...@SpecNewsCLT pic.twitter.com/HcDkbSQOni

Labor trafficking is the focus of a task force that meets regularly in High Point, North Carolina. 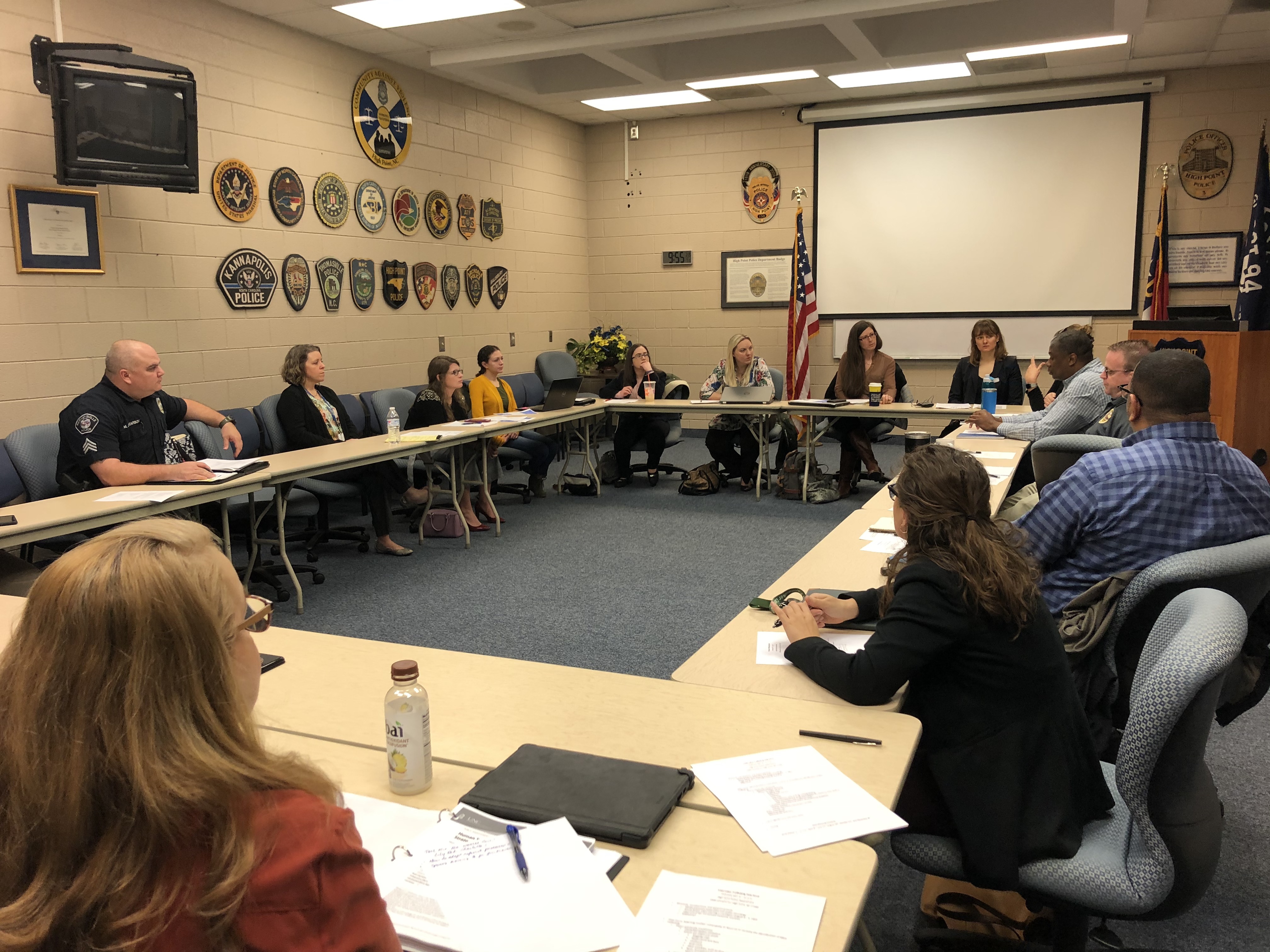 “To my knowledge, we are the first task force within the state of North Carolina to address it,” says World Relief Triad Anti-Human Trafficking Program Manager Rachel Parker.

The group includes people from law enforcement and the healthcare and legal fields. It's been going on for more than a year.

“Everything I learned about labor trafficking I learned in the past 14 months,” says recently retired High Point Police Captain Tim Ellenberger.

Labor trafficking falls under human trafficking, but Parker says it's often glossed over and may be even more prevalent than the other type of trafficking which involves sex.

“We can't eradicate human trafficking without eradicating both,” Parker says.

Parker says labor trafficking is the “use of force, fraud, and coercion for the process of inducing someone to do that forced labor.”

She says traffickers often target vulnerable populations like foster kids, people who are homeless, and immigrants.

People who are trafficked are sometimes nannies, work in agriculture, or in construction.

It's why members of the task force learn what to watch out for. From someone appearing malnourished, to working excessively long hours, to avoiding eye contact.

The hope is it will turn into a sustained education program for police and communities across the state.

But only around a tenth of the human trafficking cases reported nationally to the National Human Trafficking Hotline last year involved labor.

A knowledge gap is key, but World Relief Triad says labor trafficking is often not a focus of many police departments.

Funding is also missing to educate people on what to look out for.

The task force's original leader was laid off earlier this year when the state didn't renew funding for a one-year grant.

“I've done this 28 years. It's my hope someone doesn't have to go 28 years to figure out that they've missed these signals and warning signs,” Ellenberger says. 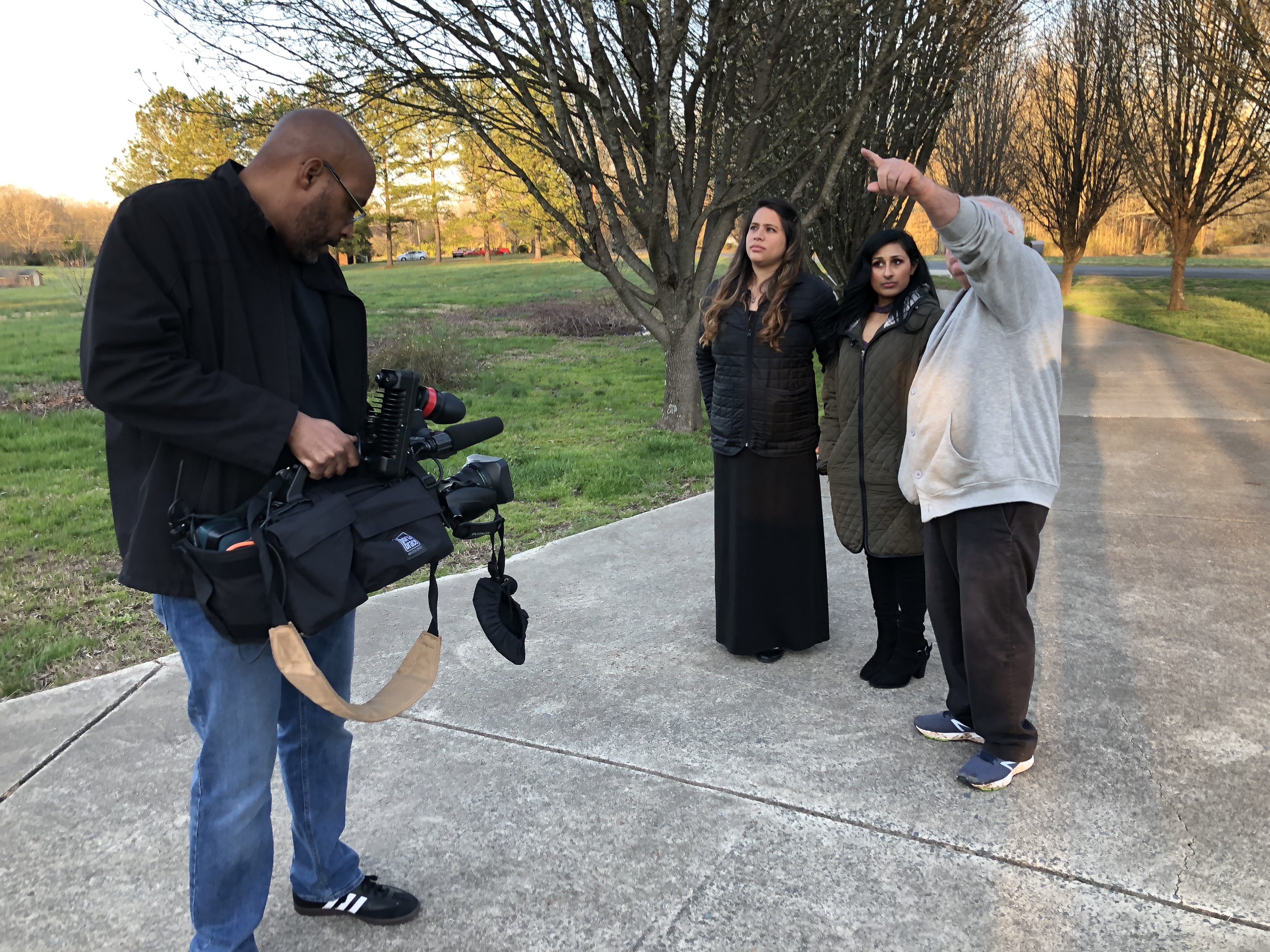 The warning signs were there for Hope and Alex.

Around 15 years since they escaped their childhood, they've gone to college, are working, and Alex will soon be a mom.

But the memories will stay with them, and it's long lasting pain the women hope people carry with them so they know what may be going on behind anyone's closed doors. 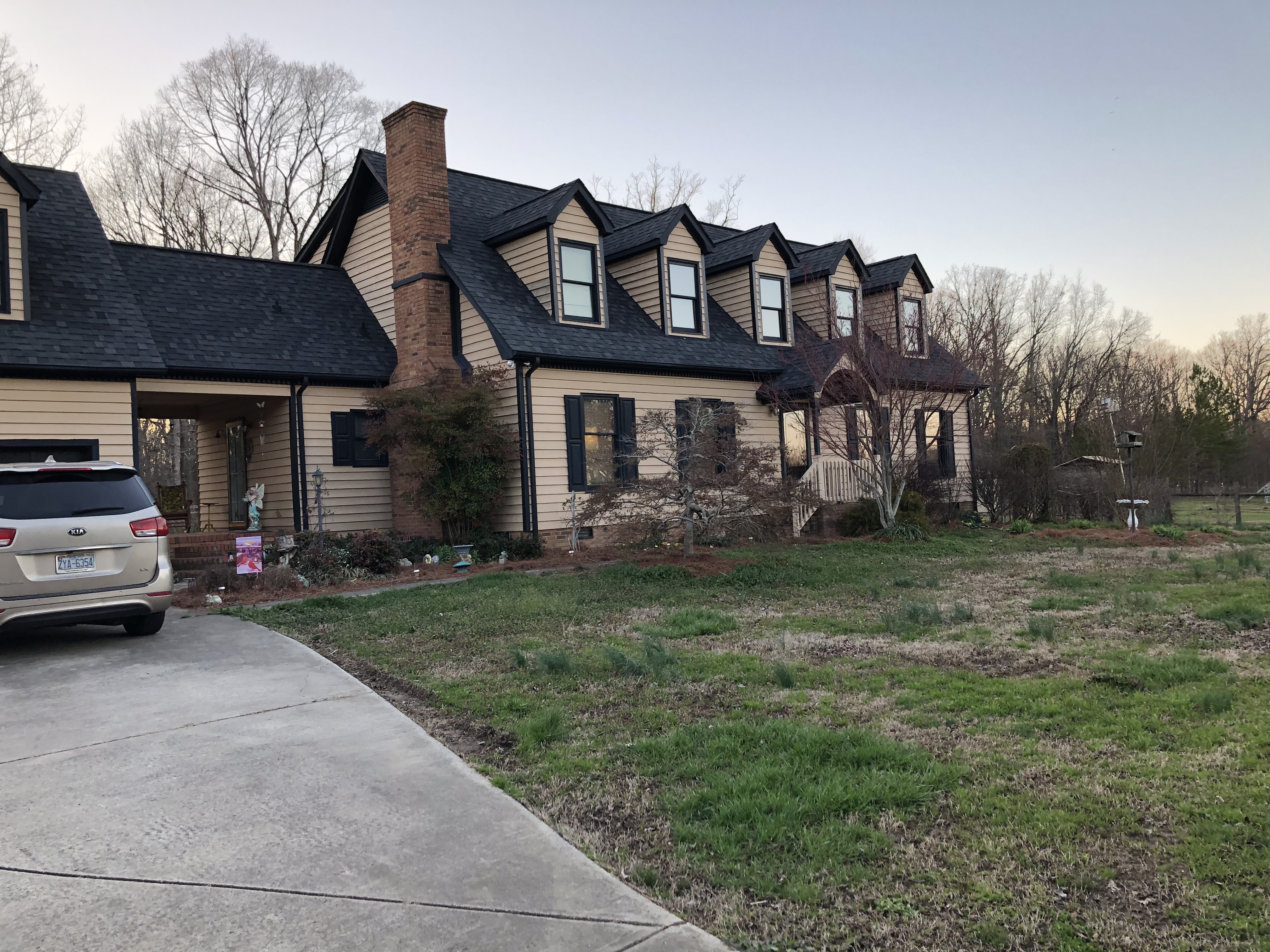 “It's so important to remember what life was because it's honestly a blessing to make your own decisions, be free, go to school, work, and contribute to society,” Hope says.

Charges against Mercedes Farquharson, who was supposed to be the girl's caretaker, were dismissed by a judge because she was considered mentally incompetent to stand trial. Farquharson is reported to be living overseas, and the sisters say they haven't seen her since they were rescued.

If you think someone is being trafficked call the National Human Trafficking Hotline at 1-888-373-7888.