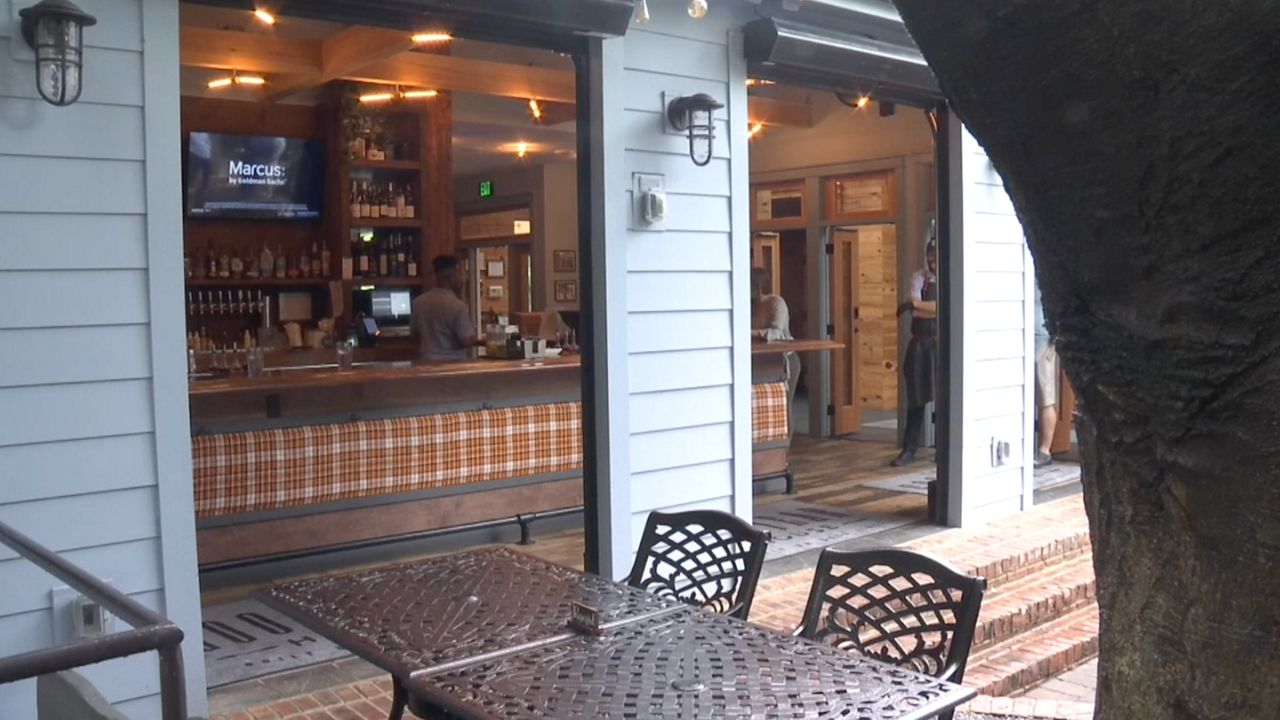 WASHINGTON -- As small businesses navigate the pandemic, Congress is looking to give them some leeway with how they spend emergency federal loans.

Loans through the Paycheck Protection Program (PPP) are forgivable, if business owners abide by certain criteria.

The U.S. House recently passed legislation, easing some of those restrictions. The bill reduces the portion of the loan that has to be spent on payroll from 75 percent to 60 percent. It also extends the amount of time businesses have to spend the money, giving them 24 weeks rather than eight weeks.

Earlier today the House passed a bipartisan bill that makes needed improvements to the Paycheck Protection Program. These are prudent, needed improvements that reflect feedback many Members of Congress have received from small business owners, particularly restaurant owners. pic.twitter.com/FBO24tnY5F

The bill still requires approval by the U.S. Senate, where there are reportedly some disagreements over the specifics of a final deal.

“The Paycheck Protection Program has been out there for a while, so they’re running up, in some cases, against the eight week timeline,” he said. “We want to give businesses certainty so it's used for the purpose that Congress intended.”

So far, PPP loans have been approved for more than 4 million businesses nationwide, according to the U.S. Small Business Administration.

As of last week, more than 100,000 loans totaling $12.7 billion had been approved for North Carolina businesses, per Tillis’s office.

Raleigh-based August Construction Solutions, Inc. is among those PPP loan recipients. The general contracting firm does work all over the country, but many of those projects were put on hold due to the coronavirus.

Michael Iovino, the president of the firm, says the loan helped reduce layoffs.

“The real heavy lifting is going to be when it comes time to reconcile that loan,” he said.

In the Charlotte area, the general manager of The Goodyear House restaurant said a PPP loan helped his business hold on through the virus-induced shutdown.

He says he would not object to having more time to lean on the loan as things gradually reopen.

“Would we love to have it extended a little bit? Absolutely," said Sean Potter. "Are we very thankful for everything we’ve gotten so far? That’s definitely the case.”