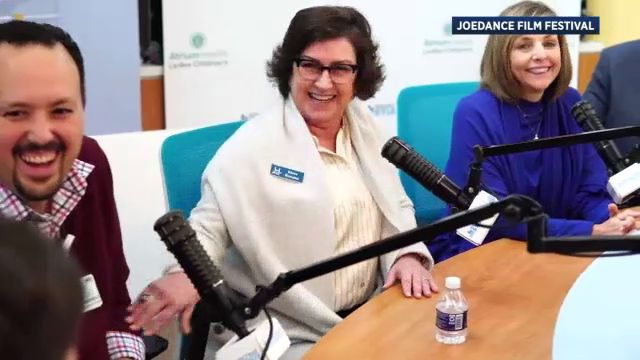 CHARLOTTE, N.C. – With movie theaters closed and large gatherings being canceled or postponed, film festivals across the country are going online.

Joedance Film Festival in Charlotte is streaming all of this year's films, speeches, and filmmaker Q&A sessions.

It’s a trend across the industry, with festivals like SXSW launching a streaming version of its film festival on Amazon Prime this week.

YouTube is hosting films from a hodgepodge of more than 20 festivals at the end of the month.

Joedance founder Diane Restaino said it may be a chance to expand the event’s reach.

“If somebody in Chicago, Illinois wants to watch or be a part of Joedance Film Festival this year, they can,” Restaino said.

Joedance Film Festival is August 6-8. Tickets and passes are on sale here.