How Many People Are Buried at St. Philips Moravian Graveyard?

WINSTON-SALEM, N.C. — Two years ago, church members started the process of locating hundreds of slave graves. Since then, they've discovered over 300 people buried at St. Philips Moravian Second Graveyard located on the corner of Cemetery Street and East Salem Avenue.

The cemetery dates back to 1859, right before the civil war. In the early 1800’s, white Moravians, one of the oldest protestant denominations in the world, owned black slaves and eventually segregated the church.

Barbara Morris believes many of the graves belong to former members of her congregation. 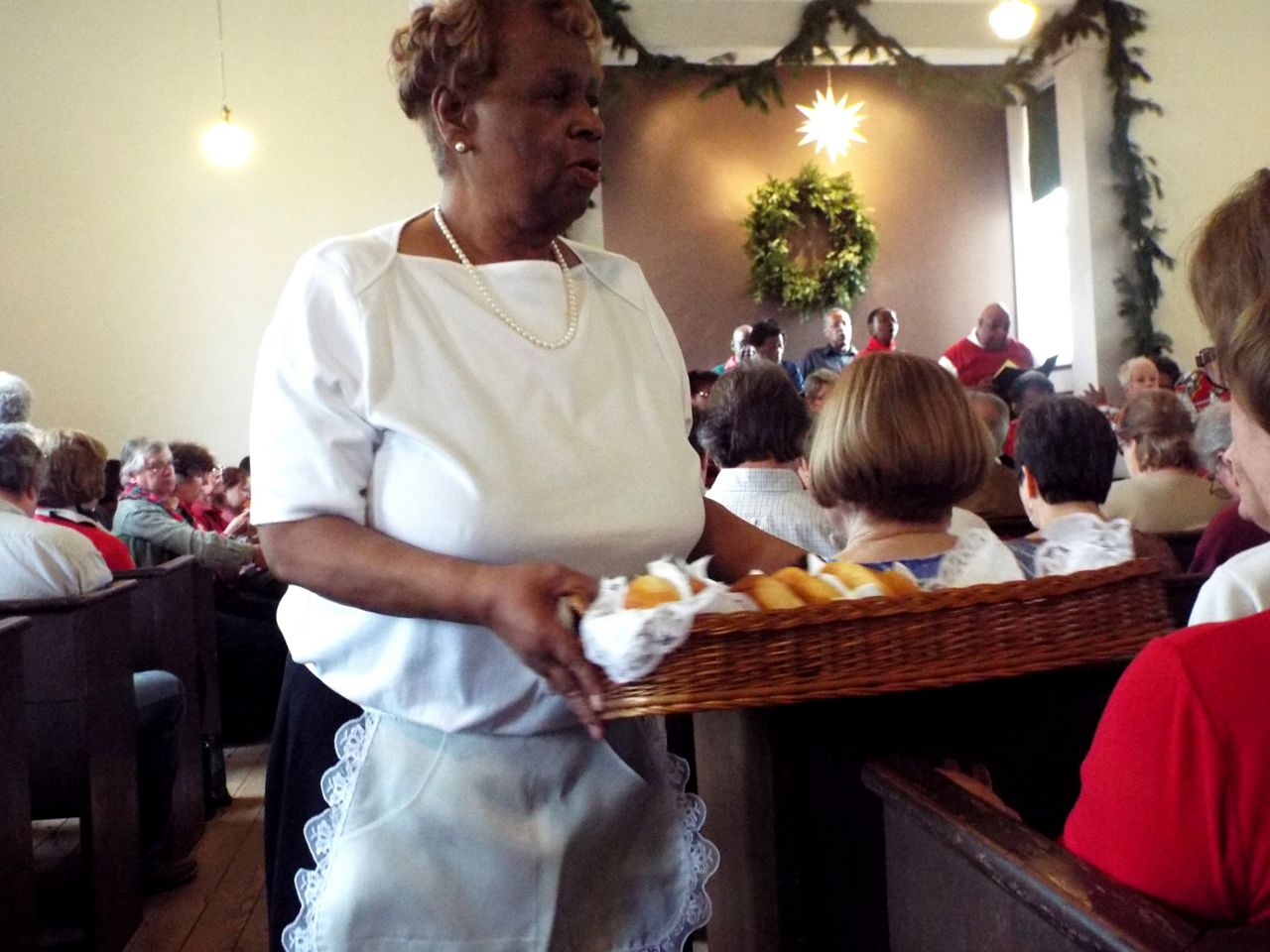 “They are the reason why we have St. Phillips,” said Morris. "After a while, when a lot of whites start to migrate to the south, they did not want blacks and whites worshiping together.”

At first, white Moravians buried all members, regardless of race, in God’s Acre in Salem. But they segregated in 1816 and shifted all African-Americans to the Negro God’s acre and expanded to the Second Graveyard in 1859. 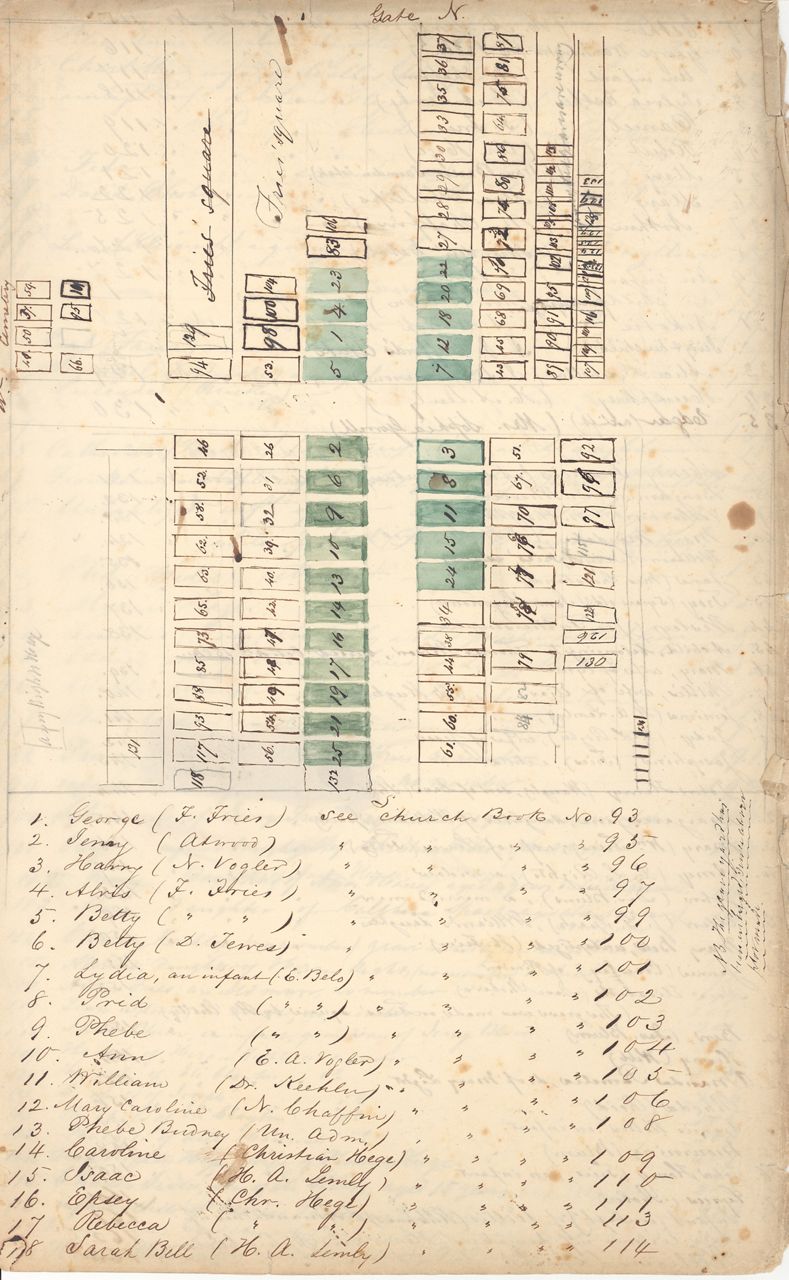 In 2018, Salem Congregation members hired a company to use ground-penetrating radar to locate the graves. Their goal is to honor the people with proper markings.

Salem Congregation plans to lay grave slabs where some bodies have been identified in Spring 2020.

For more information on the research or to donate visit salemcongregation.org.