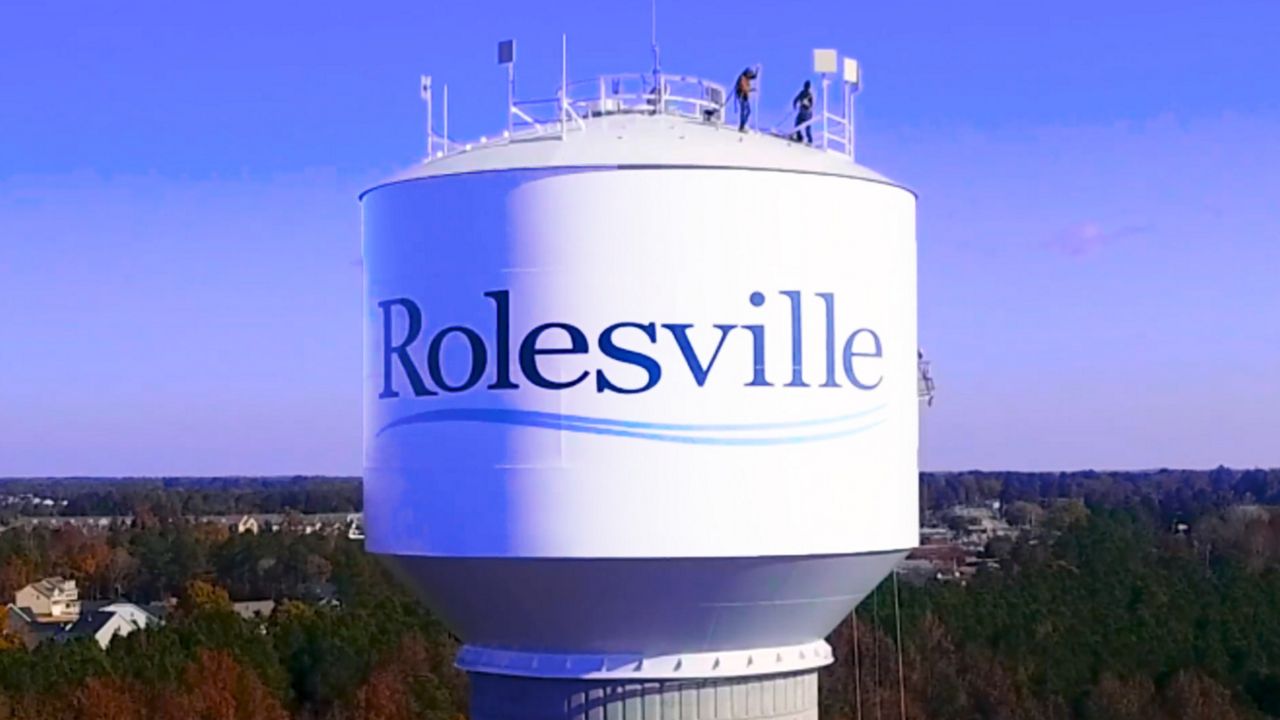 ROLESVILLE, N.C. – There is no denying that bedroom communities outside of Raleigh are growing like never before.

Rolesville, located just east of Raleigh, is certainly no exception.

According to census data, Rolesville’s population grew by 114 percent between 2010 and 2018.

Now, the town’s rapid growth is necessitating leaders to take a good look at the future.

"We’ve laid out some strategies to really transform US-401 business into a destination, more of a traditional main street,” said Mical McFarland, community and economic developer. “Residents can have that main street experience and promote that walkability, bikeability, and create that sense of place downtown."

But while some are excited for the growth, others worry about losing their sense of home.

"I'd hate to see it grow any bigger,” said resident Amber George. “I know it is good for the community itself, but I hope it doesn't change the charm that we moved into."