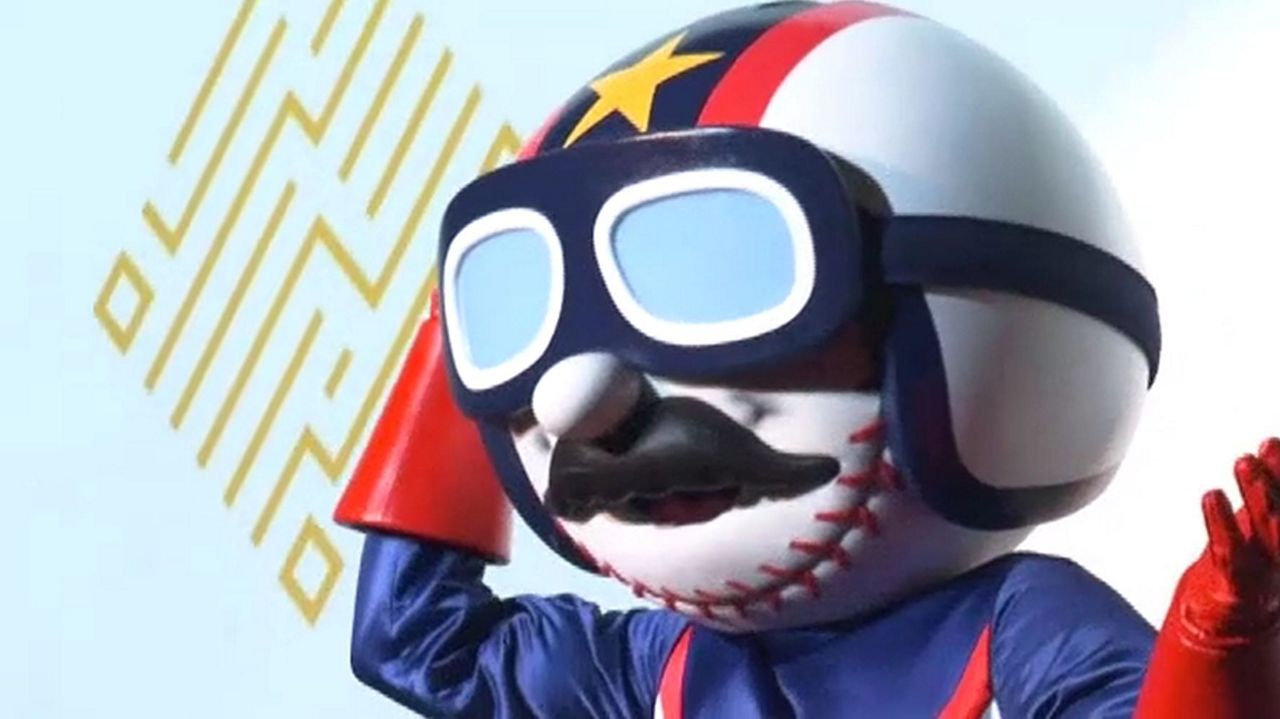 The team is re-branding which coincides with the construction of their new Kannapolis sports and entertainment venue that's set to open in 2020. The change was announced earlier in the year and was met with resistance by fans who have enjoyed the franchise that derived its name from the late Dale Earnhardt who purchased a share of the franchise before the 2001 season.

With a circus-themed big reveal, hundreds of fans and residents from all over Cabarrus and Rowan counties gathered in downtown Kannapolis to hear the big announcement.

The sky’s the limit as Kannapolis changes its name to the Cannon Ballers!https://t.co/D1TlliQeGQ pic.twitter.com/P2rNUAM9GX

As for city leaders, the name as well as the mustache-wearing mascot is the perfect nod to the elements they love. They say they tried to pull in not only the Minor League Baseball history with the rebranding, but also pay tribute to the Cannon family who built the town from the ground up.

Even though this name has been revealed, the team is still looking for the official name for their mascot. While the audience was throwing out names like Dale and Ralph in honor of Dale Earnhardt Sr., the team says they will be taking suggestions to find the permanent name for the mustache-wearing mascot.