CHARLOTTE, N.C. -- The six students that were shot at UNC Charlotte on Tuesday have been identified.

Immediately after the shooting, three of the four injured were said to be in critical condition. As of Thursday morning, Dehart and Pescaro had been discharged from the hospital.

An update from UNCC May 20 said Rami Alramadham recently had surgery and is doing well.

Niner Nation: Rami Alramadhan asked us to let you know he recently had surgery, and is healing and doing great. Please continue to keep him, Drew, Sean and Emily in your thoughts. pic.twitter.com/aCkz7t1jFI 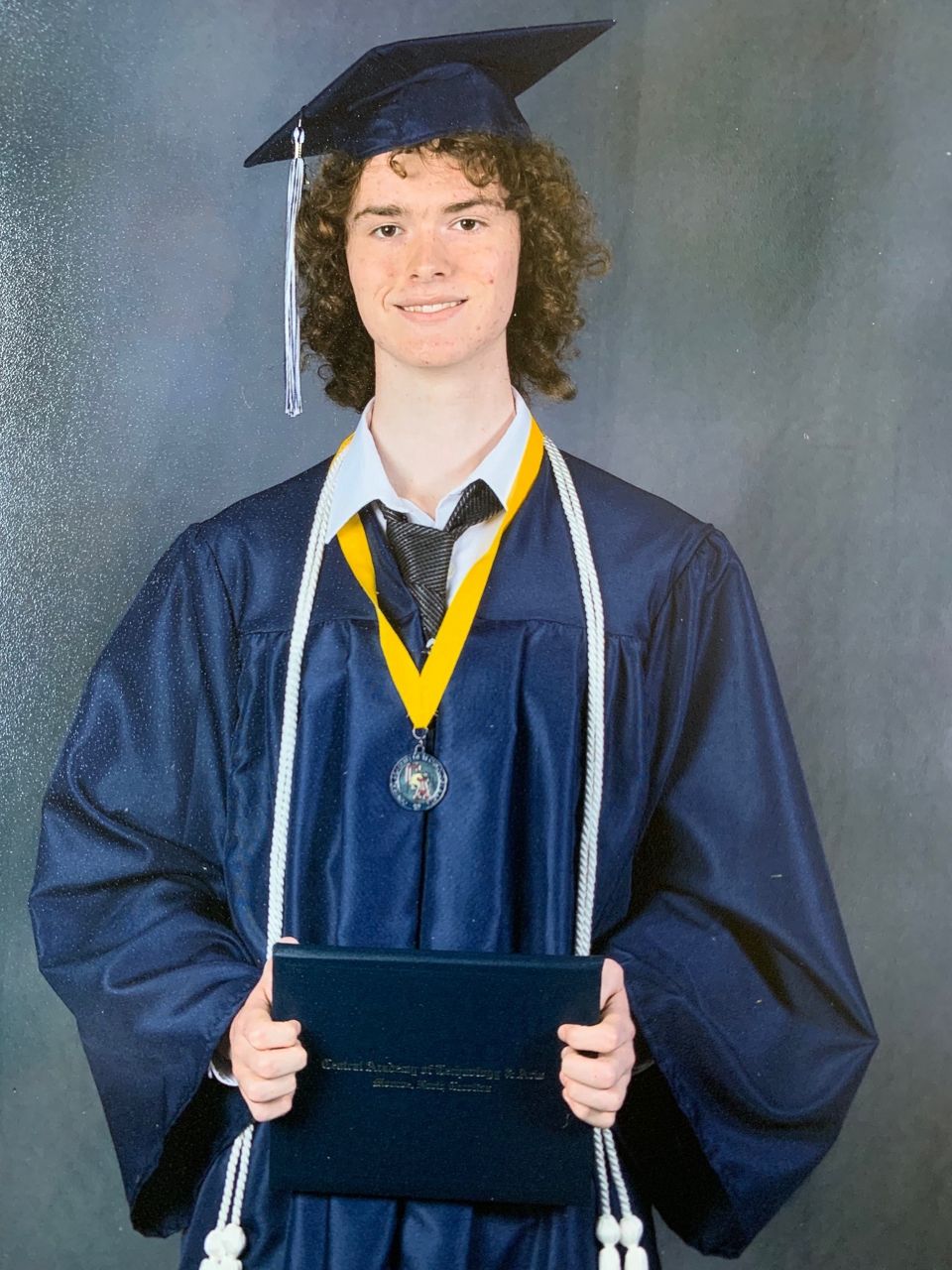 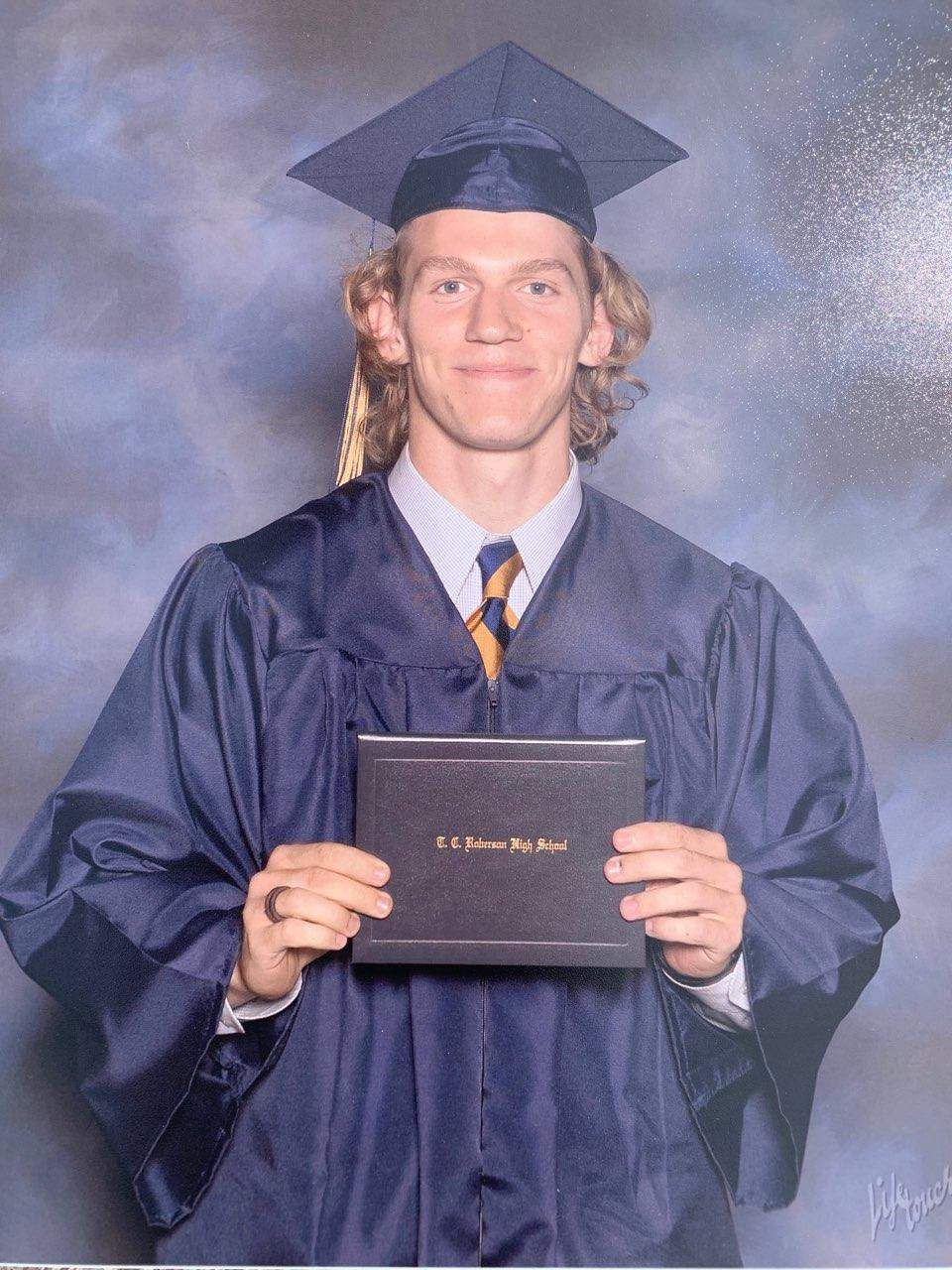 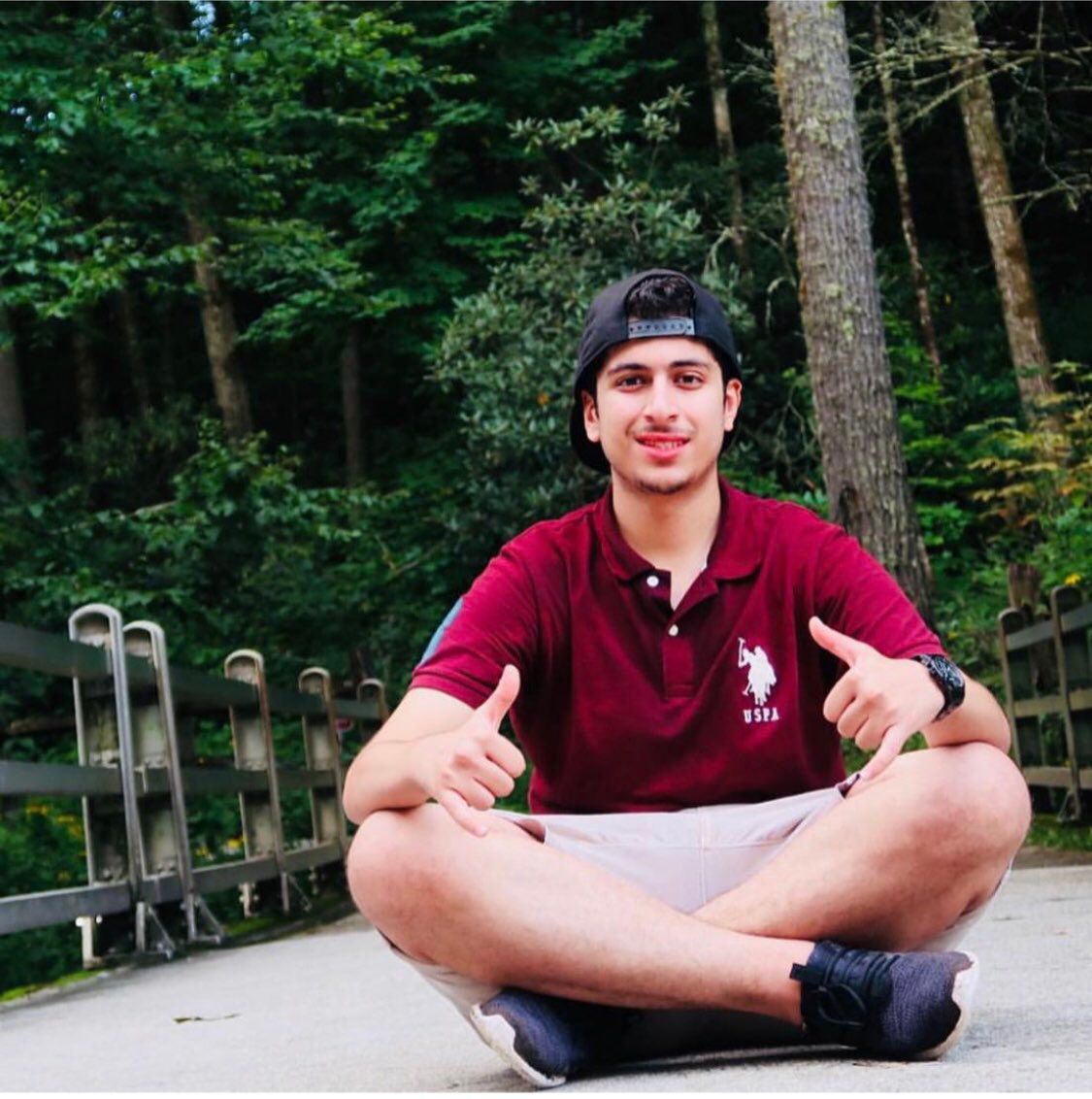 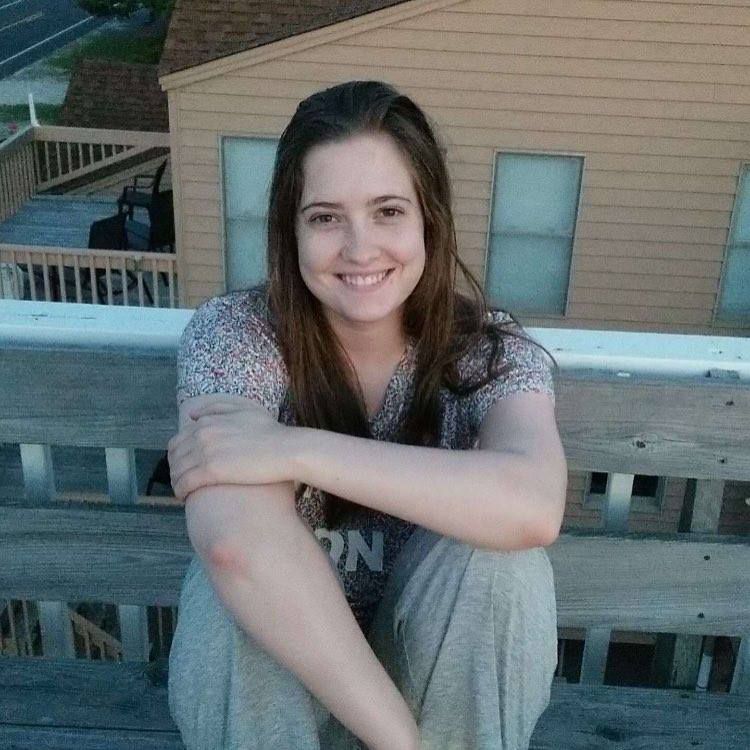 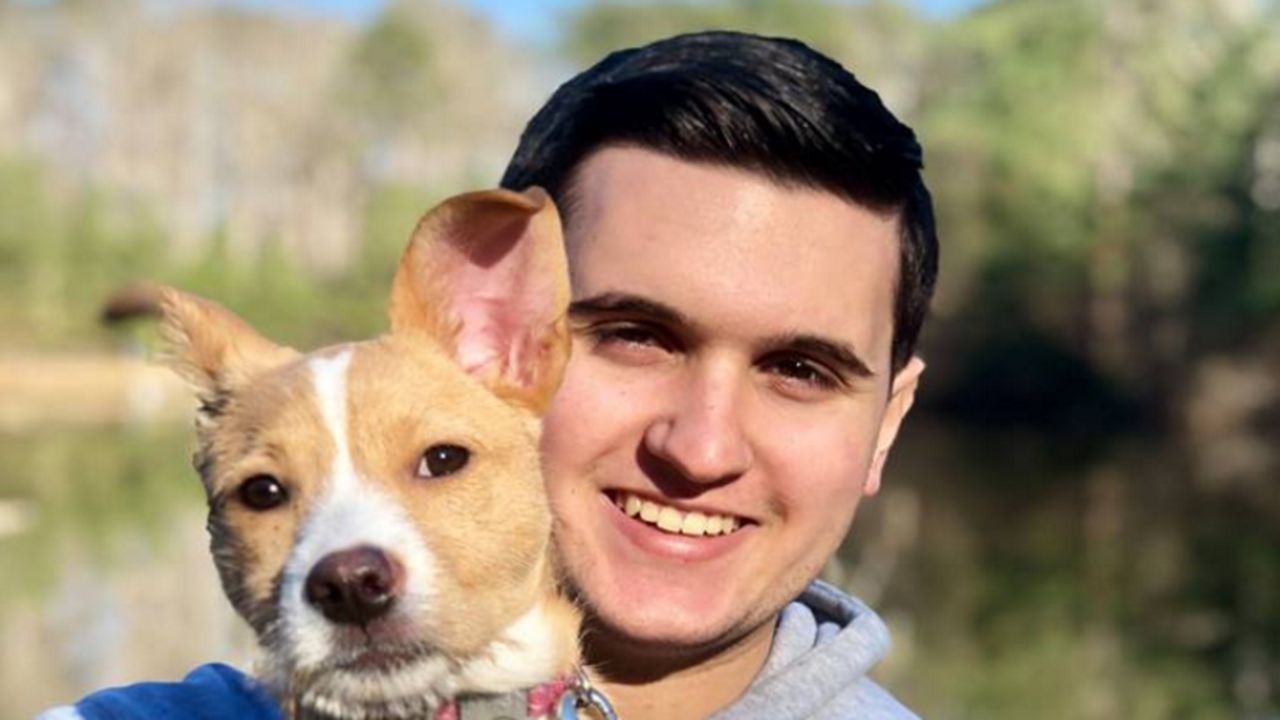 Trystan Andrew Terrell, 22, has been arrested and his charges include murder and attempted murder.

A friend of Howell's on Twitter said that he was killed trying to stop the suspected shooter, Terrell.

A vigil was held Wednesday night at UNCC's Halton Arena to honor the victims.