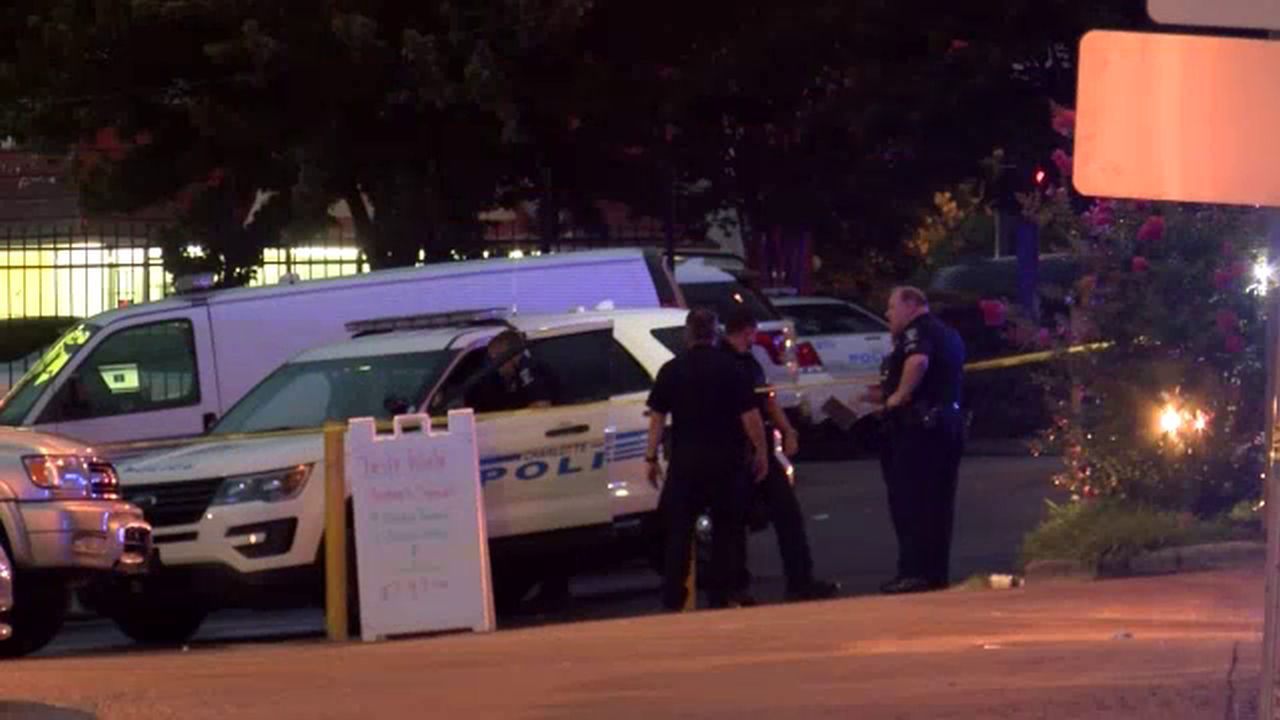 It happened in the 1500 block of West Boulevard.

Police say three people are seriously injured. Some bystanders are urging people to stop the violence.

Medics took those victims to Carolinas Medical Center. There's no word on what happened in the shooting but police said they are looking for witnesses.

Some witnesses say they heard as many as 12 shots fired.

Anyone with information about what happened is asked to call Crime Stoppers. That number is 704-334-1600.