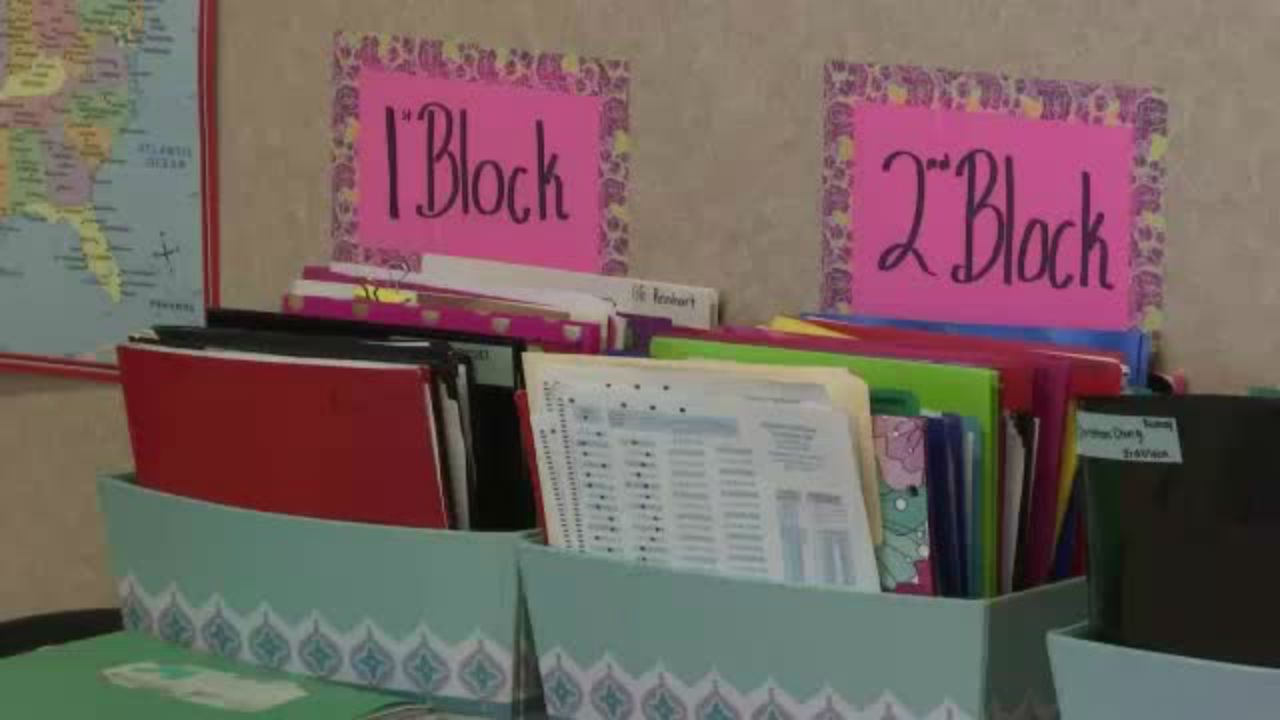 CHARLOTTE, N.C. -- Finding teachers is not what it used to be.

Educators say low pay and low morale has resulted in fewer people going into the field.

It's one reason many area schools still have a number of openings.

However, some districts say they are in a better place than they were a few years ago.

Many districts have taken steps to bring in new candidates. CMS created an accelerated training program where candidates can receive a residency license to teach. In Rowan-Salisbury the district has a lateral entry program.

As a result the district says it has 37 teacher openings compared with 70 two years ago.

However, it's not the only change. The district will soon have even more flexibility in its hiring. "This year we are actually going to be a renewal school district," Moody said.

Becoming a renewal school system means Rowan-Salisbury schools will have charter-like flexibility. It will be the only school system in the state to have that and it will allow them to hire teachers they previously weren't allowed to. "It opens the door a great deal for us," Moody said.

Teachers no longer have to be highly qualified by the state which means they don't have to complete a four year college program in teaching. If they want they could hire lawyers or dance instructors or even journalists to teach.

"We're going to use those flexibilities to raise our standards, not to lower our standards in anyway, so we can attract people who have areas of expertise we didn't have before," Moody said.

It's one more tool the district says will help it fight the teacher shortage and make sure every classroom is full.

Rowan-Salisbury schools still need approval form the state board of education to become a renewal school system. Once approved, the change will go into effect this year.