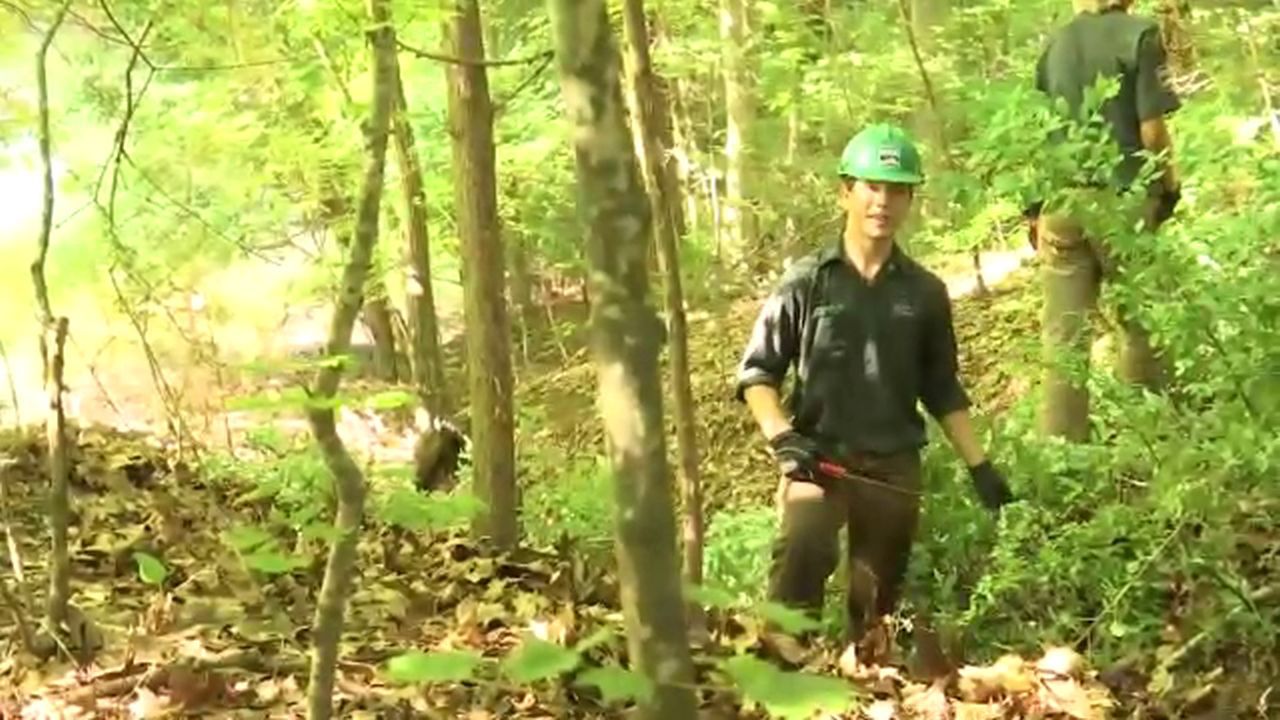 CHARLOTTE -- Teens from around the state are spending their summer making a difference in Charlotte.

It’s an outdoor duty that’s not your typical summer gig.

The work requires them to head out as early as 7 a.m. They also spend the month living on campgrounds.

During their eight-hour day, they put down cellphones and focus on nature and team work.

“I think it's a lot greater than being bored at home all summer,” crew leader Mitchell Miller said.

The teens get paid minimum wage for their hard labor. Some say they want to come back as crew leaders next year.