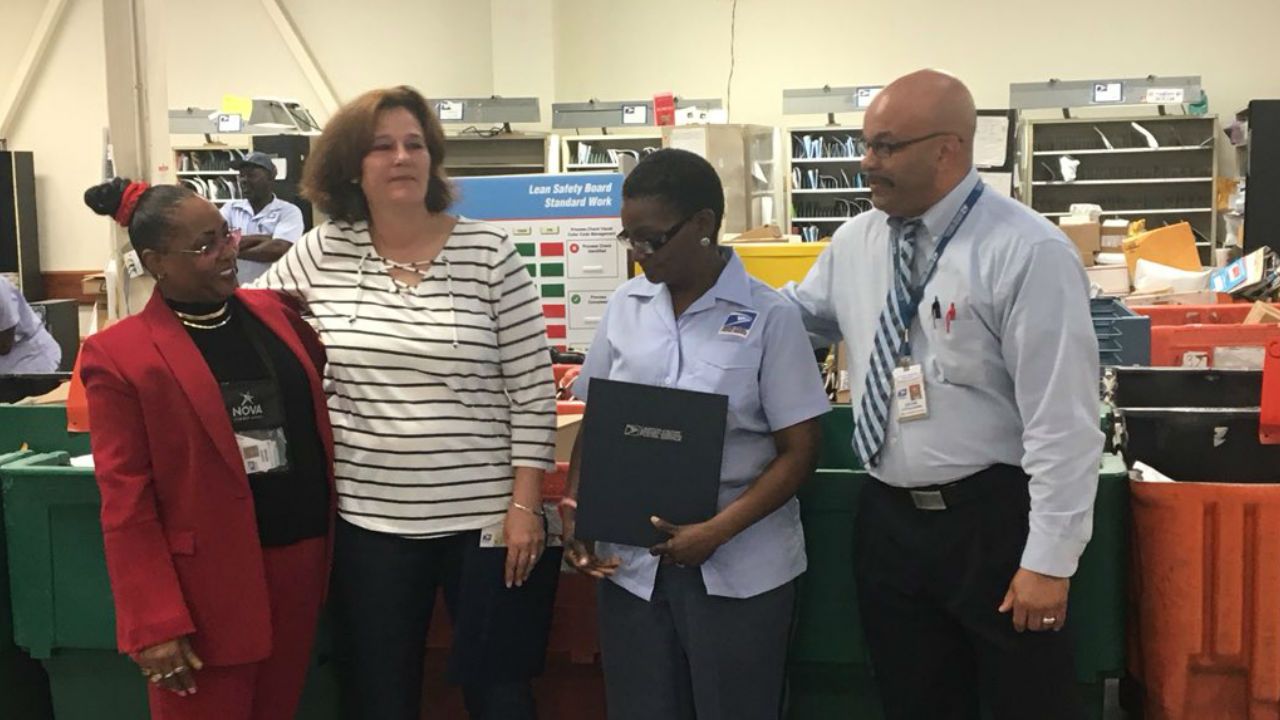 CHARLOTTE, N.C. -- There’s a pair of heroes at the WT Harris Post Office in North Charlotte. Tamaria Miller and Shannon Santos were given Postmaster General Heroes Awards for saving lives on their routes.

Last December, Santos was delivering Christmas packages when saw smoke from her customer’s home and called 911. The owner had put something in the oven and fell asleep. A month later, Miller saw a woman unconscious on the street and waited for help to arrive.

The Postmaster General Heroes Program is a rare award. Nominees are thoroughly reviewed by the inspector general before their commendation. Both humbled by the recognition, the pair just hope their stories can inspire other USPS workers to continue to work just as hard to serve their community.