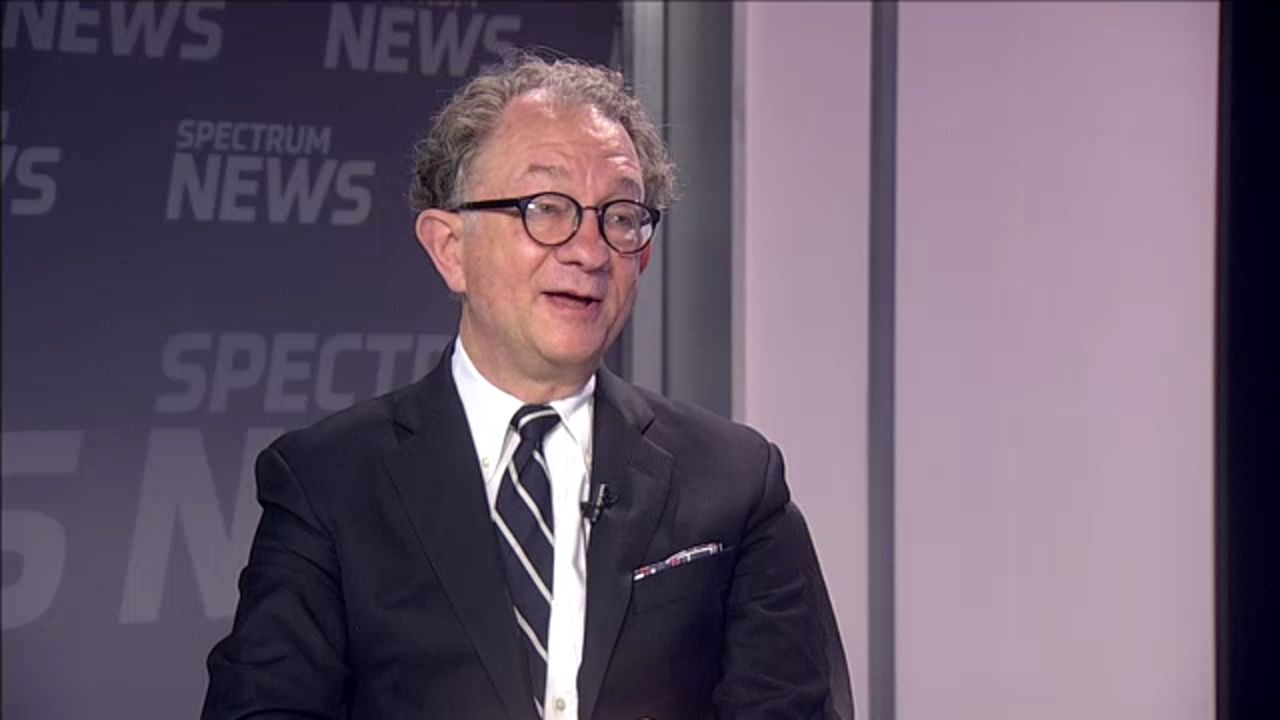 RALEIGH — He's the mastermind behind costumes that have wowed audiences on Broadway for years.

Nominated for a whopping 15 Tony Awards, and taking home the statue an incredible six times, William Ivey has designed hundreds of outfits for film productions, plays, television specials and operas in his nothing short of astounding career. He’s even the mastermind behind the incredible smash hit Chicago and Cinderella, and the upcoming Broadway play Beetlejuice.

The legendary designer joined Spectrum News anchor Caroline Blair for an inside glimpse at his new book, and four sunning French inspired costumes he helped form.

The North Carolina Museum of History is hosting a free discussion with William Ivey at 7 p.m. on Wednesday, May 16th. But the presentation is limited to 300 people.  Seats are given on a first come first serve basis. Doors open at 6:30 p.m.