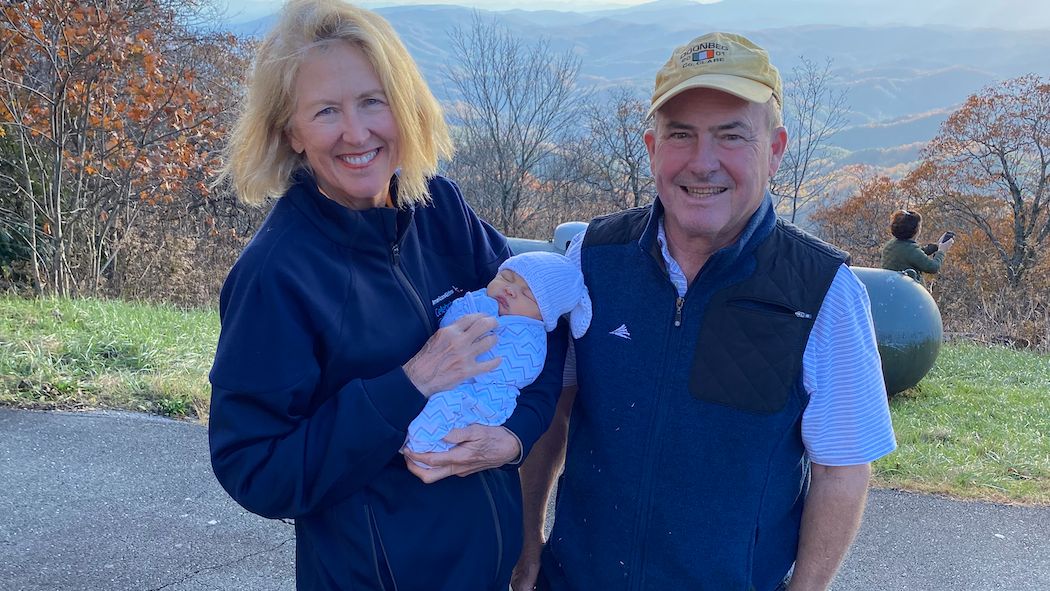 CHARLOTTE, N.C. — Patients with B-cell lymphoma can now get a life-saving therapy sooner.

It’s been in clinical trials for the last several years, but recently it received FDA approval

David Furr treasures every moment he has on earth, particularly the weekly walks he takes with his wife Pamela. She was his rock during the toughest moments of his cancer journey.

“She was there for each part,” Furr said. “When I actually had the CAR T-cell therapy there were no visitors allowed due to COVID, but she called me every day. I would be lost if not.”

There was a time he thought he might not be there for her. He was diagnosed with B-cell lymphoma in 2016.  And after multiple treatments had failed Furr thought he only had six weeks to live.

“After stem cell treatment it came back everywhere,” Furr said. “Probably 60% of my body was consumed with lymphoma.”

But a therapy known as Yescarta cleared his cancer in less than a month.

Before receiving FDA approval in April the treatment was only available in a clinical trial. This meant participation for it was limited. Now with government approval, the therapy is more readily available.

Dr. Aaron Rapoport is a hematologist and oncologist at the University of Maryland Medical System. He was also an investigator of the drug when it was in clinical trials, which means he helped prepare and carry out the study.

“CAR T-cell therapy is one of the very new and exciting cancer therapies,” Rapoport said. “A patient’s own immune cells or T-cells are taken from their body through a technique called leukapheresis.”

Those T-cells, which protect the immune system, are engineered in a lab with chimeric antigen receptors (CAR). These are special proteins designed to kill cancer. The newly formed T-cells are put back into the body. Then, they bind to the cancer cells. If successful, they destroy the cancer cells.

Furr says he had to endure a brutal stem cell transplant before he could try Yescarta, but now patients don’t have to.

“I wished I could have skipped that line and wiped that experience,” Furr said.

Yescarta allowed him to meet his grandson Barratt, who is now 18 months old. He says he’s excited about what this therapy can do for other patients.

“I would have never seen my grandson, who has been a complete joy,” Furr said. “It’s an incredible miracle science has come up with.”

Rapoport says lymphoma patients still have to undergo chemotherapy before they can try Yescarta. This is because chemotherapy is still more effective than CAR T-cell therapy. But researchers say if the science improves, Yescarta could someday be the first line of treatment for patients.