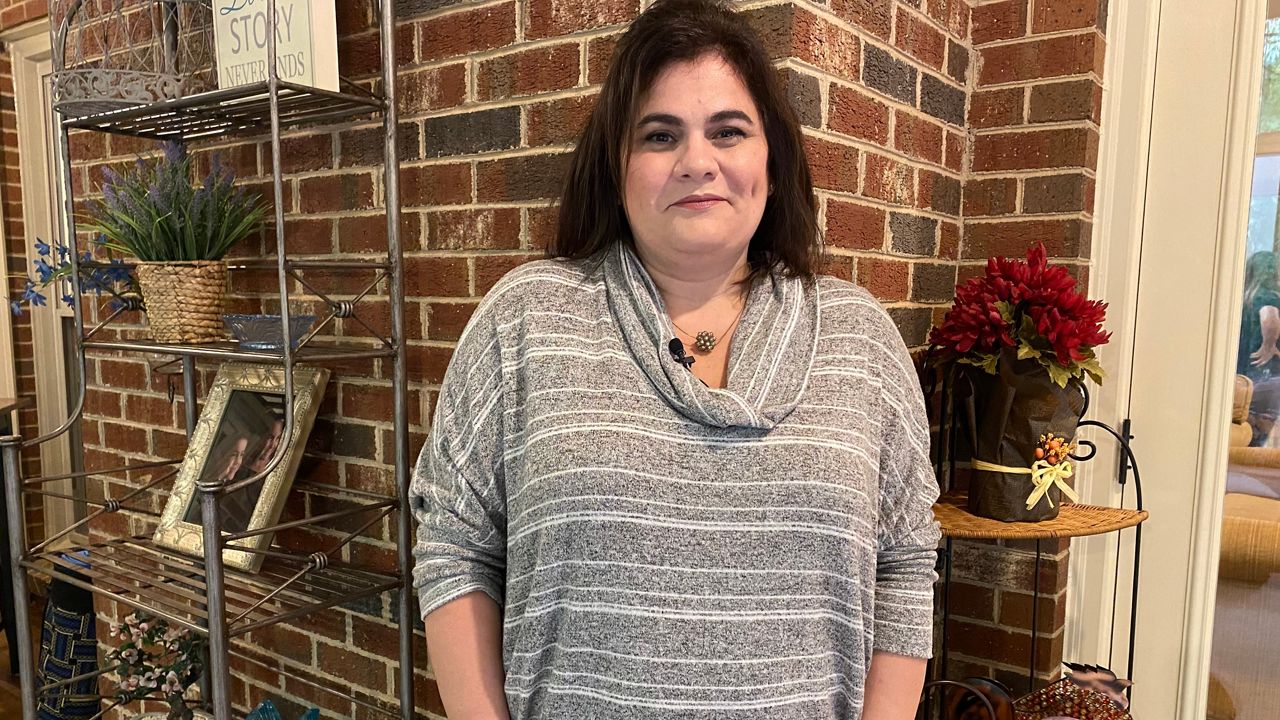 The rare chronic pain condition usually affects a limb after injury or surgery.

Beth Stillitano has lived with CRPS for 25 years. It happened after she injured her knee when she fell on construction debris at the school she worked as a teacher.

“I think about that day a lot. If I hadn't fallen, if I walked a different way, none of this would have happened,” Stillitano said.

Initially the pain was unbearable.

“You feel like you are on fire. If you have ever burned yourself in the oven. That first couple of moments after you are burning. That’s what my body feels on the inside,” Stillitano.

Therapy and daily stretches have helped her deal with CRPS. However, she still has flare-ups of pain.

“There are days I think I’m not going to make it,” Stillitano said.

The mother of two found out she had CRPS after her second knee surgery. She had been married to her husband, Steve, for a year.

“We couldn’t ski anymore. We couldn’t dance anymore, go on long walks. … My kids had to learn to adapt and know that mommy can’t go on everything or mommy can’t do everything,” Stillitano said.

The diagnosis changed other aspects of her life too.

“I love teaching. That’s what I wanted to be since I was a little girl. I can no longer work, because I don’t know if I’ll have a bad day or a good day,” Stillitano said.

“I have to wear shorts if it’s really bad because I can’t have anything touch my knee,” Stillitano said.

Her son, Landon, started the Fight the Flame 5K race in 2013 to raise awareness about CRPS.

“To me, the race really represents trying to find a cure and bringing people together,” Landon Stillitano said.

It also raises funds for education, research and awareness. People with CRPS are also connected to resources during the event.

Steve Stillitano, who is the president of Fight the Flame, is passionate about this cause.

“One of the biggest things we've noticed is that there's tremendous amount of lack of awareness about complex regional pain syndrome. And part of this race is to raise awareness and through this race, a support group was created,” Stillitano said.

This year’s race was on the 25th anniversary of Beth Stillitano’s fall, a date that makes Steve Stillitano emotional.

“It’s pretty impactful with this every single day of her life for half of her life,” Stillitano said.

For Beth Stillitano, this day is bittersweet.

“I have to spread awareness even more, so people can detect this earlier,” Stillitano.

There’s no cure or a specific test to diagnose CRPS, which is one of the reasons Stillitano is trying to educate others about the condition.