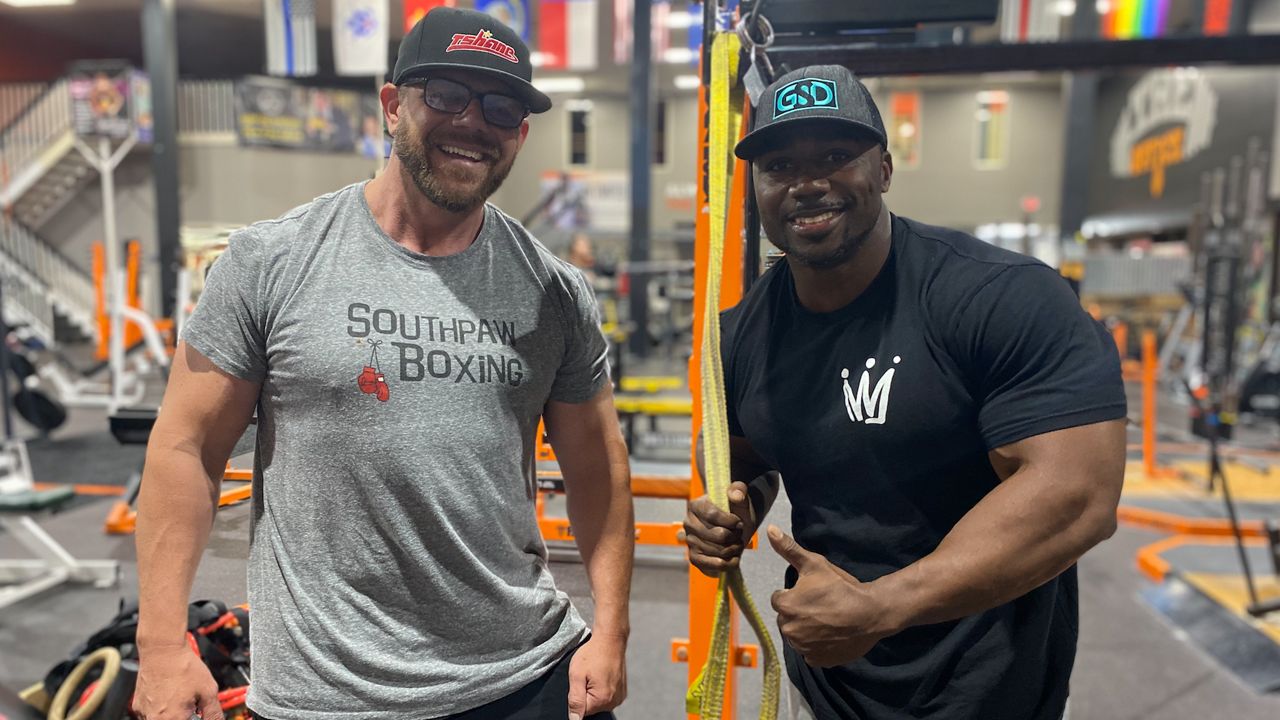 Two men competing for Mr. Fitness to give back to their communities

CHARLOTTE, N.C. — Two men in North Carolina are finalists for a national competition, Mr. Health and Fitness, but they’re not competing to show how fit they are. Rather, they are using it to give back to their communities.

The winner of Mr. Health and Fitness will receive $20,000 and be featured in Muscle and Fitness Magazine

TShane Johnson and Emmett Ballard spend six to seven days a week in the gym. Johnson can usually be found boxing or doing pushups. He broke the world record for the most pushups in one hour.

“Mostly everything I do is conditioning training because it is world record specific,” Johnson said. “I also do pilates or functional movements.” 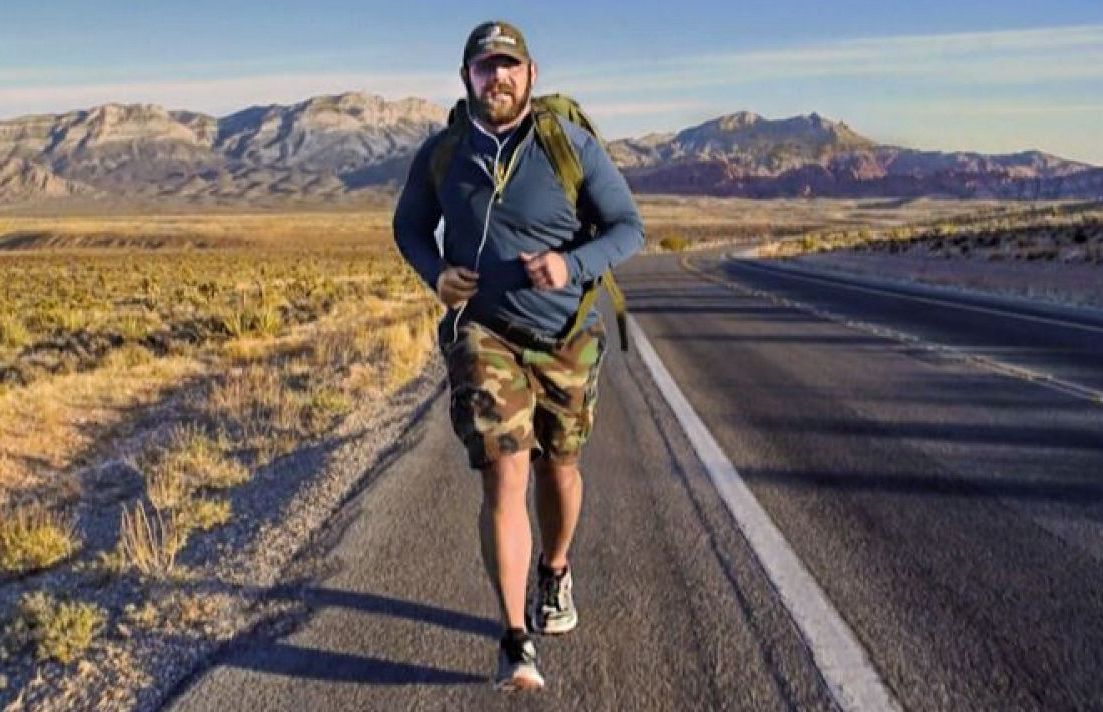 Ballard takes a different approach. He focuses on bodybuilding and usually hits the weights.

“It’s not necessarily all lifting,” Ballard said. “Sometimes I mix it up with cardio or core.”

They’re both competing for Mr. Health and Fitness, but the grueling hours in the gym are not what this competition is about. If they win, both men say they will donate the $20,000 prize back to their communities. Ballard would give to the nonprofit Common Heart, which provides groceries and meals to those in need.

“The Common Heart was there for my family when we were in a transitional part of our lives and we needed help,” Ballard said. “I have seen the hope it provided for me and my family so I want to give that same hope back.” 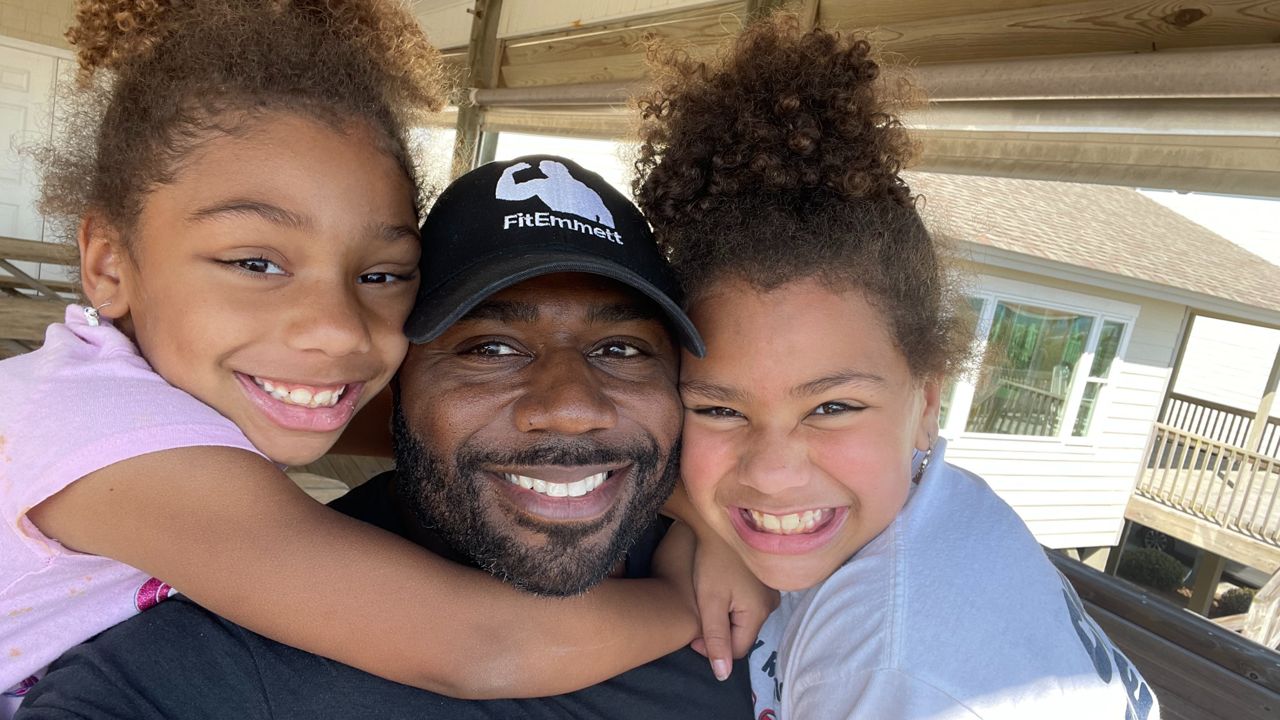 Johnson, a former marine, said his prize money will go to the Marine Corps League Charlotte 750.

Johnson has gone through some tough battles himself. When he was 20 years old he was in a horrific motorcycle wreck. It stopped his heart three times and left him with multiple permanent conditions, including reduced lung capacity and numbness.

“I don’t want people to say 'oh this guy is in great shape or breaking world records,'” Johnson said. “If I went through all the things I went through and I am applying it, then you can apply yourself and give back to the community that gives to us so much.”

The two men said it’s a friendly competition they wouldn’t want any other way.

“We are not just trying to win a spot in a magazine or take the money for ourselves,” Ballard said. “We are embracing what the true meaning of life is. Living is giving.”