This comes after critical race theory has divided individuals with many saying it needs to be kept out of schools as to not promote racist beliefs and others saying that honest history needs to be taught.

Gov. Roy Cooper vetoed House Bill 324, a bill that would limit how race is taught in North Carolina’s schools

Those for the bill believe that specific teachings of racism may make students ashamed or promote racism, while those against the bill say that it promotes censorship in schools

Critical race theory is really something that’s taught at a higher level of education, such as college

Critical race theory has been discussed over the past few months as lawmakers have tried to decide how to handle teaching about race in the classroom.

After Cooper vetoed a bill that would limit how race is taught, middle school social studies teacher Kaleigh Pare is calling it a win. 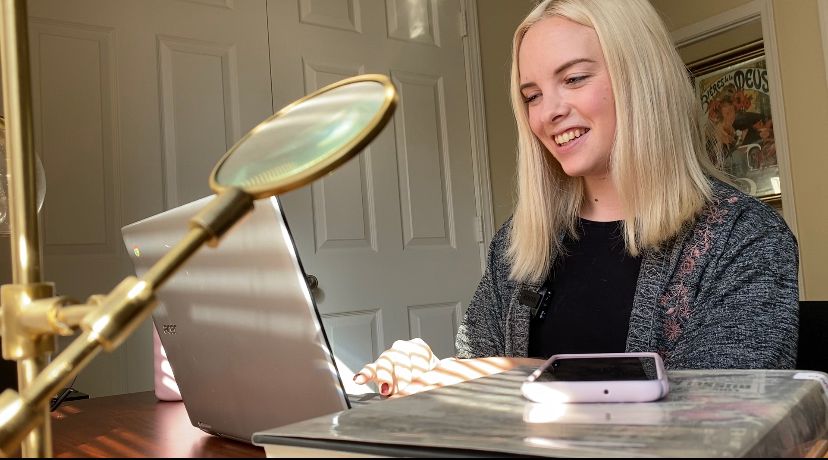 “The decisions like the legislation that’s being considered at the state level right now could effect our curriculum, because it’s really restrictive,” said Pare, who teaches at International School at Gregory in New Hanover County. “So even though what we’re teaching is not strictly critical race theory, we do teach about equality and history in the present day, and I think some people are really looking to restrict how we talk about that.”

It’s something she calls “honest history,” whereas critical race theory is really something that’s taught at a higher level of education, such as college.

Pare says that teaching the truth about some of America’s dark past is necessary as students move forward in their learning career.

“I think what they learn at the middle school level really shapes what they learn things going forward,” Pare said. “And when they get into their high school history classes and really get in depth with this stuff, and I think if we don’t teach them the truth then they’re going to go in with this rosy picture of things, and maybe they won’t be ready to learn some of the harder stuff that they’ll come across in high school or in college.”

She said that teaching about race isn’t inherently racist, nor does it spread racist ideas. 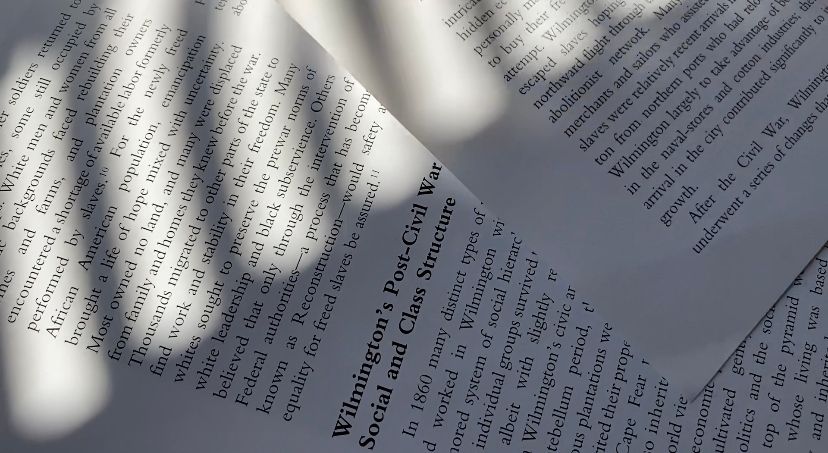 “It’s really saying racism and issues of race were at the center of American life since the beginning,” Pare said. “And that doesn’t mean that America is a bad country or that white people are bad people, it just means that we have to consider that when we look at the past.”

Instead, it teaches students to understand how race has impacted history.

While some argue that an inclusive curriculum may make some students feel ashamed of America’s racist past, others argue that it’s essential to move on to a brighter future.

For Pare, it’s simple: Young students should have access to an inclusive, uncensored education.

“They’re old enough to understand things about the world, and they’re kind of just understanding that there is a bigger world than what’s in their neighborhood or what’s in Wilmington, but they’re not jaded yet,” Pare said. “So they’re kind of very impressionable and very open-minded and ready to learn.”

Cooper supports his veto by writing: “The legislature should be focused on supporting teachers, helping students recover lost learning, and investing in our public schools.  Instead, this bill pushes calculated, conspiracy-laden politics into public education.  Therefore I veto the bill.”