NEWSLETTERSign Up For Our Weekly Newsletter: Charlotte Snapshot
TRAFFICCheck Out The Latest Traffic Conditions Before You Hit The Road
WATCH NOWExploring Your Health with Erin Billups
NEW PODCAST EPISODEThe State's Top Economist Discusses the Potential Economic Impact of Coronavirus in North Carolina. 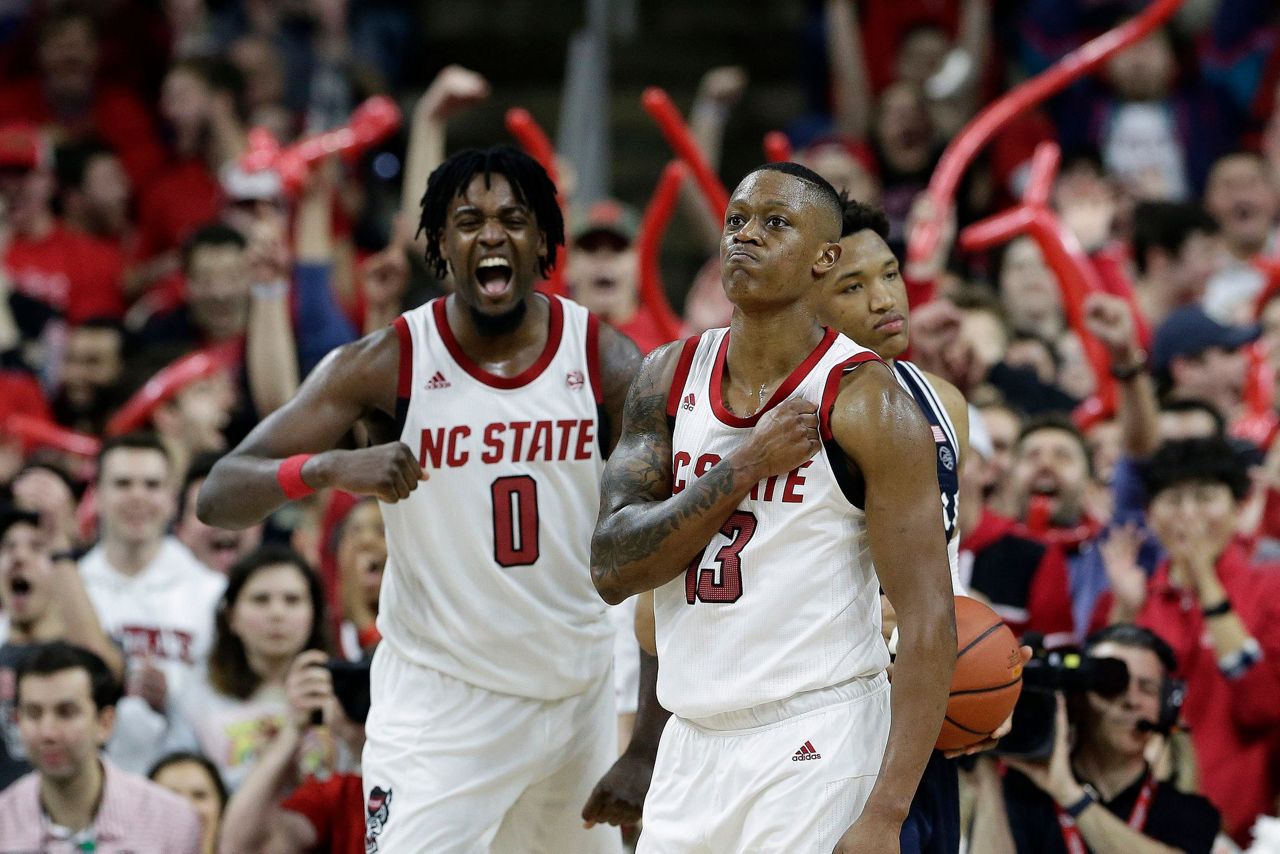 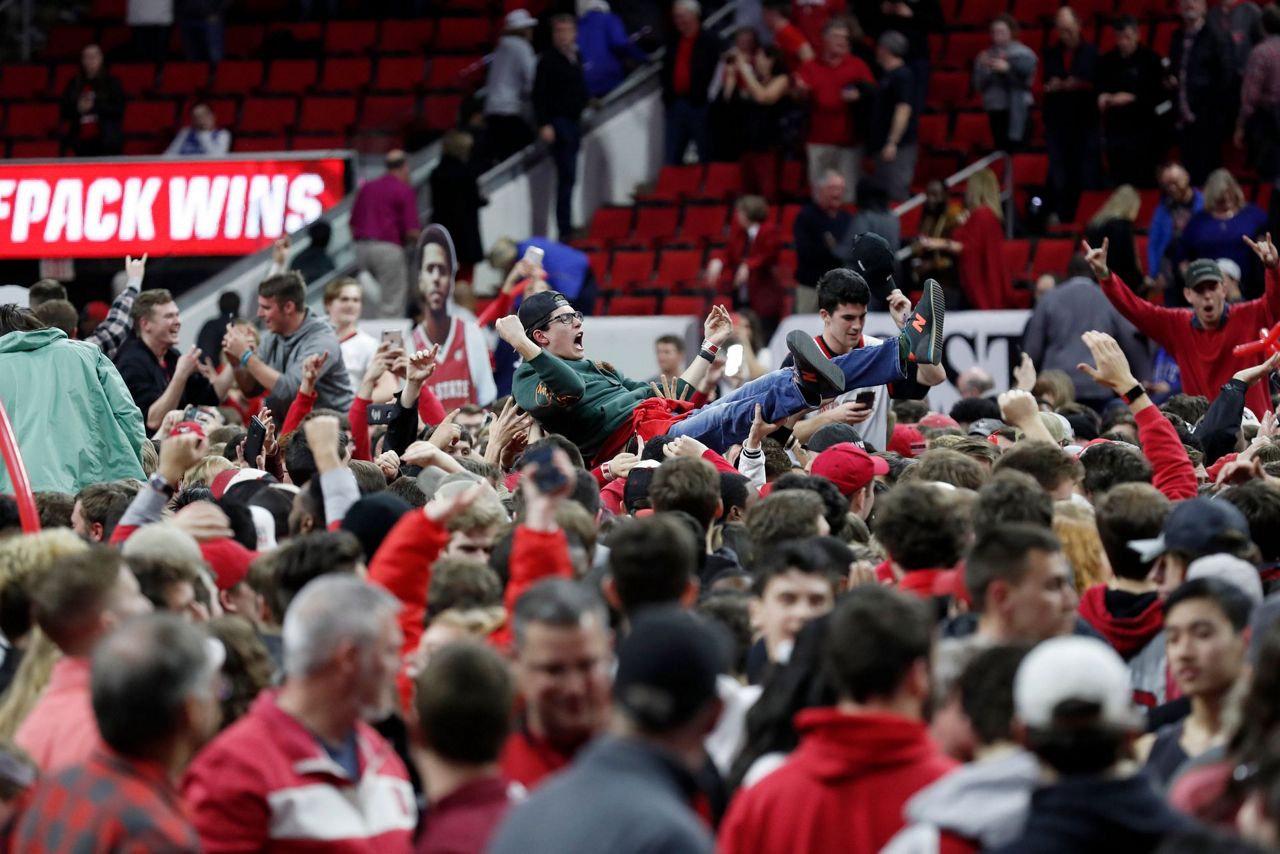 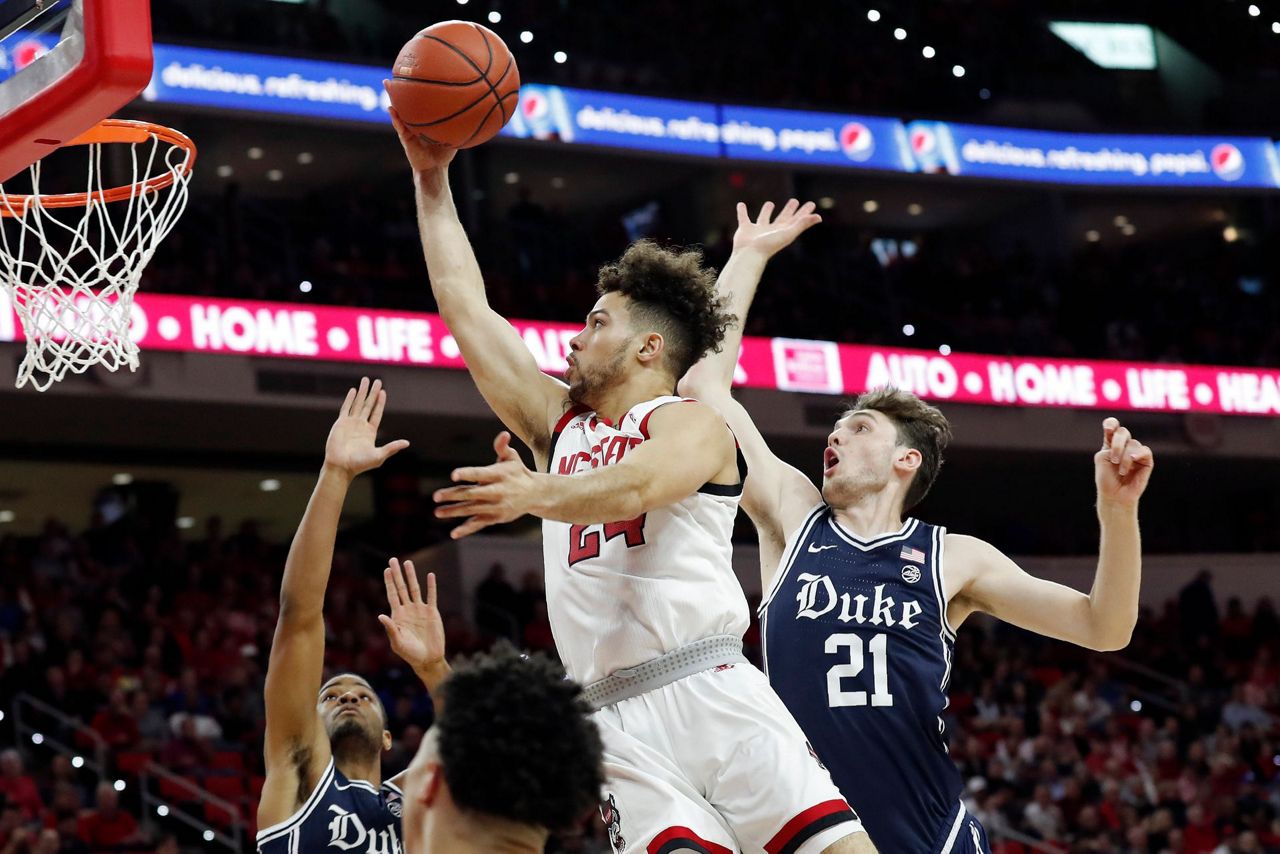 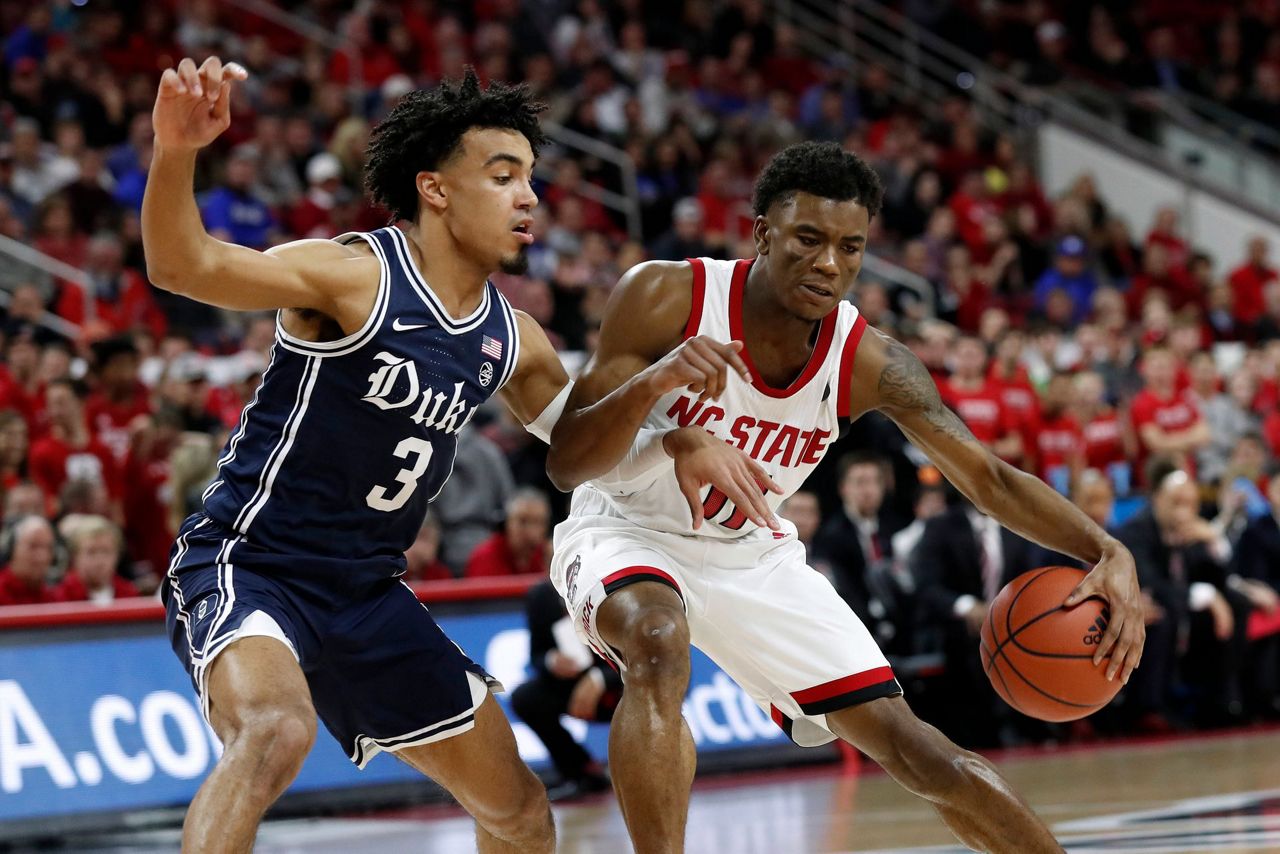 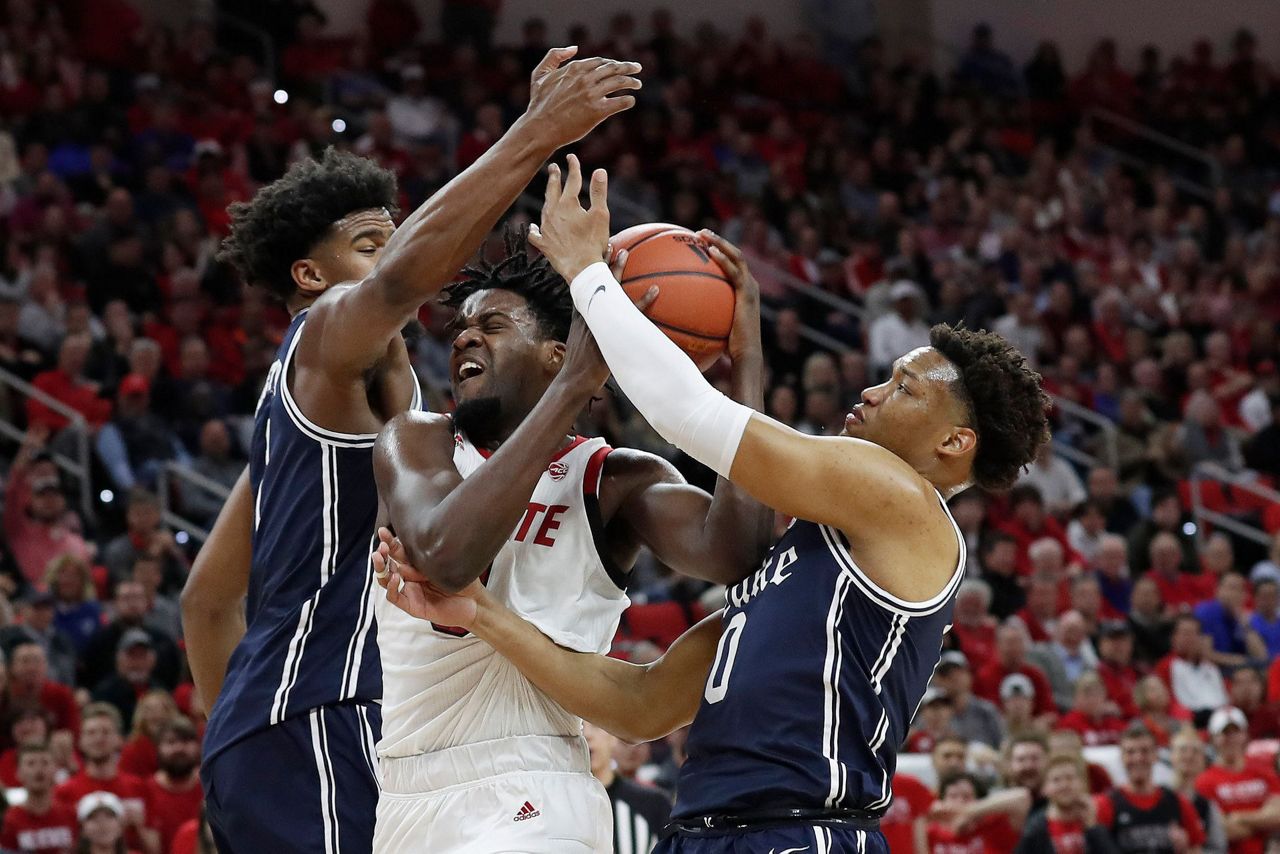 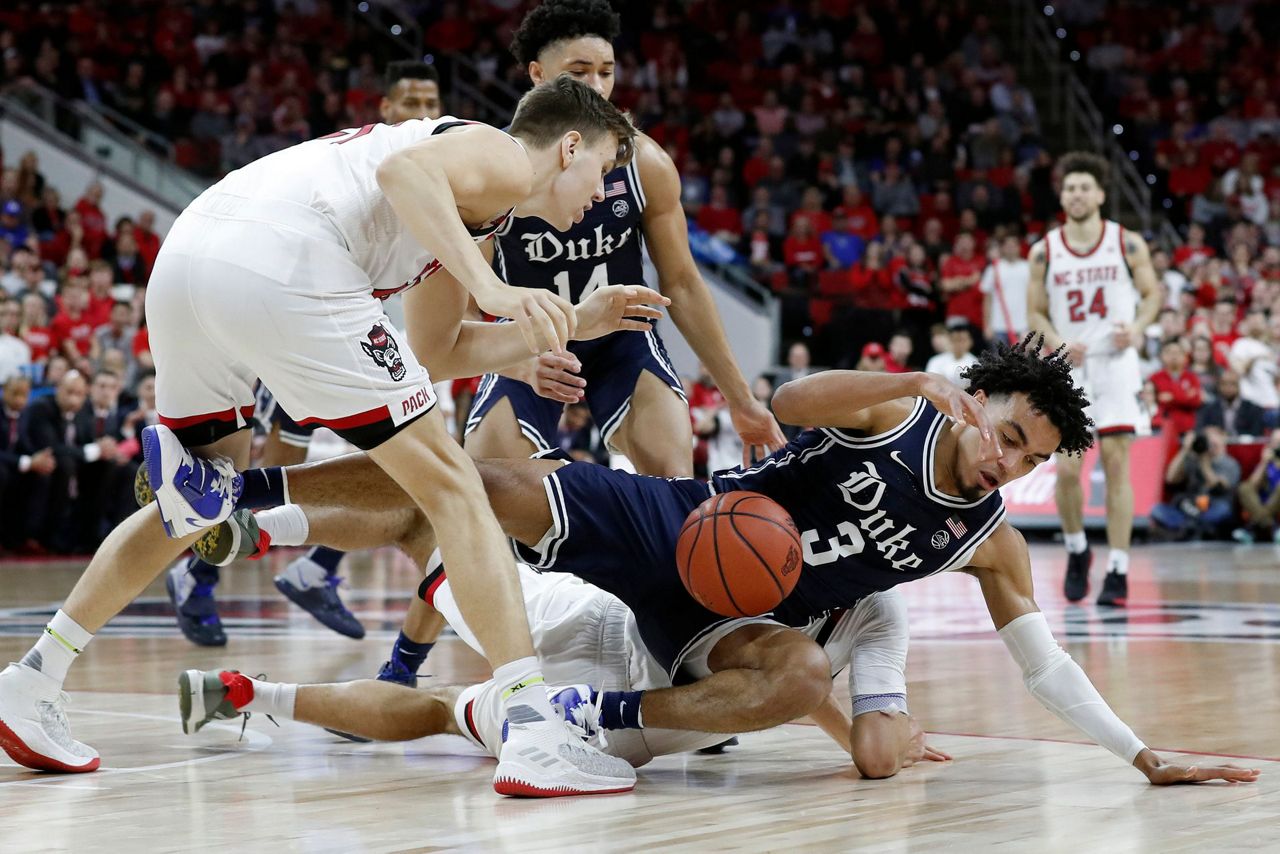 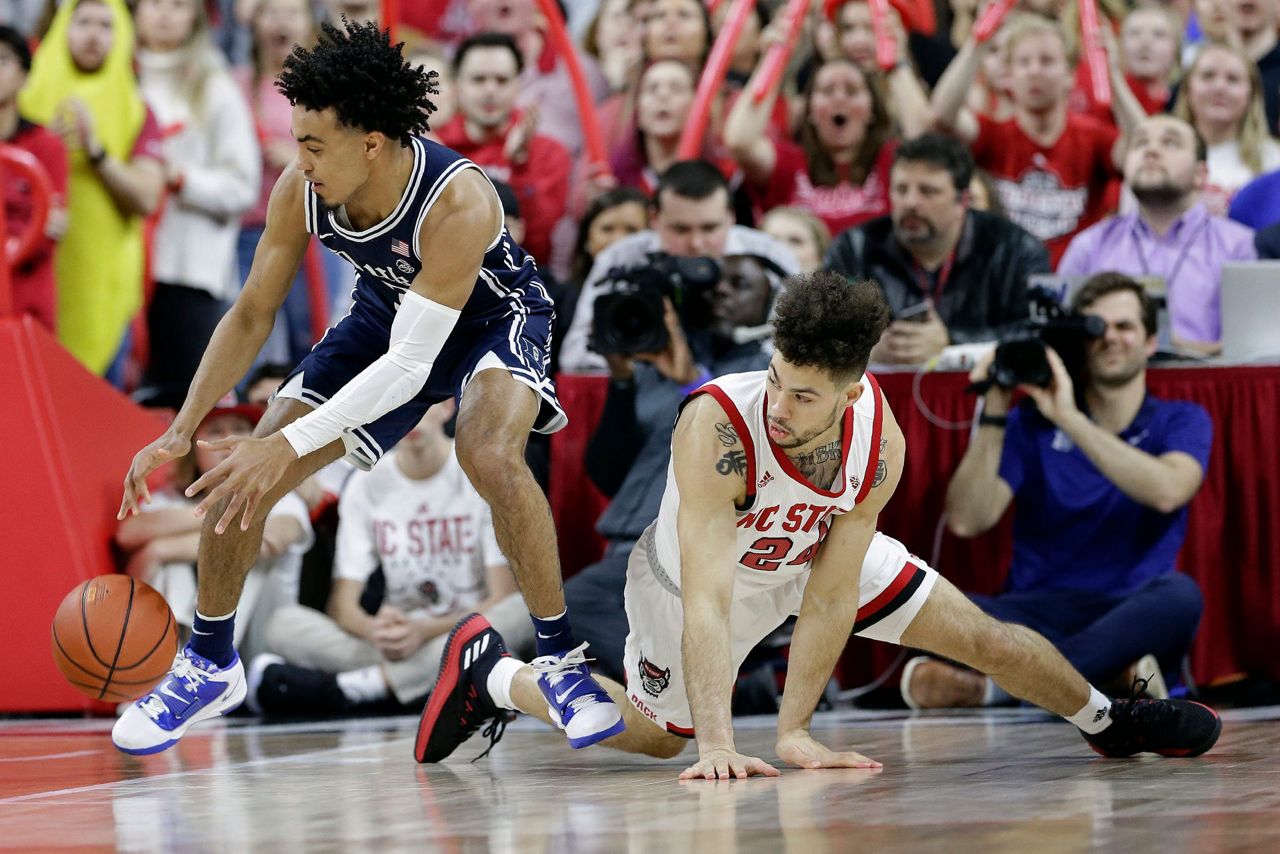 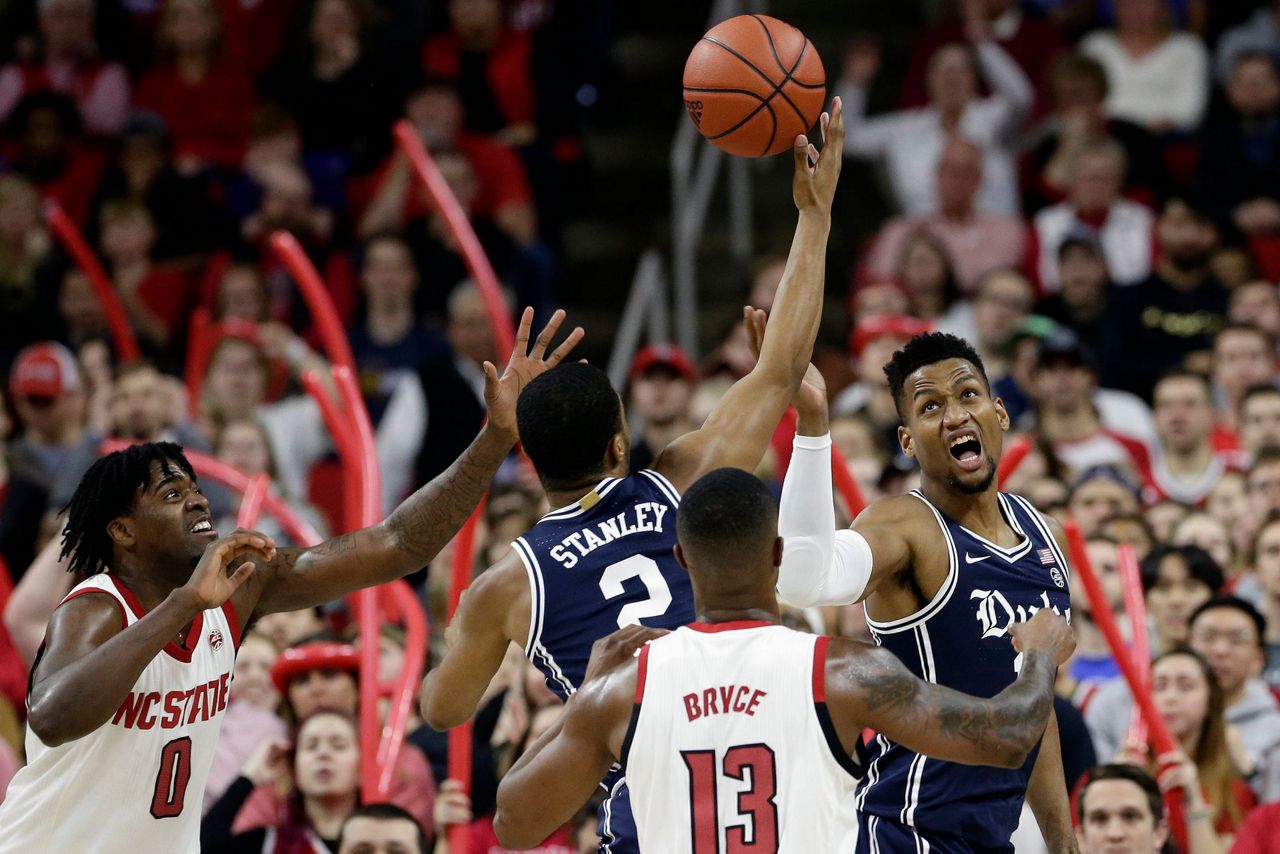 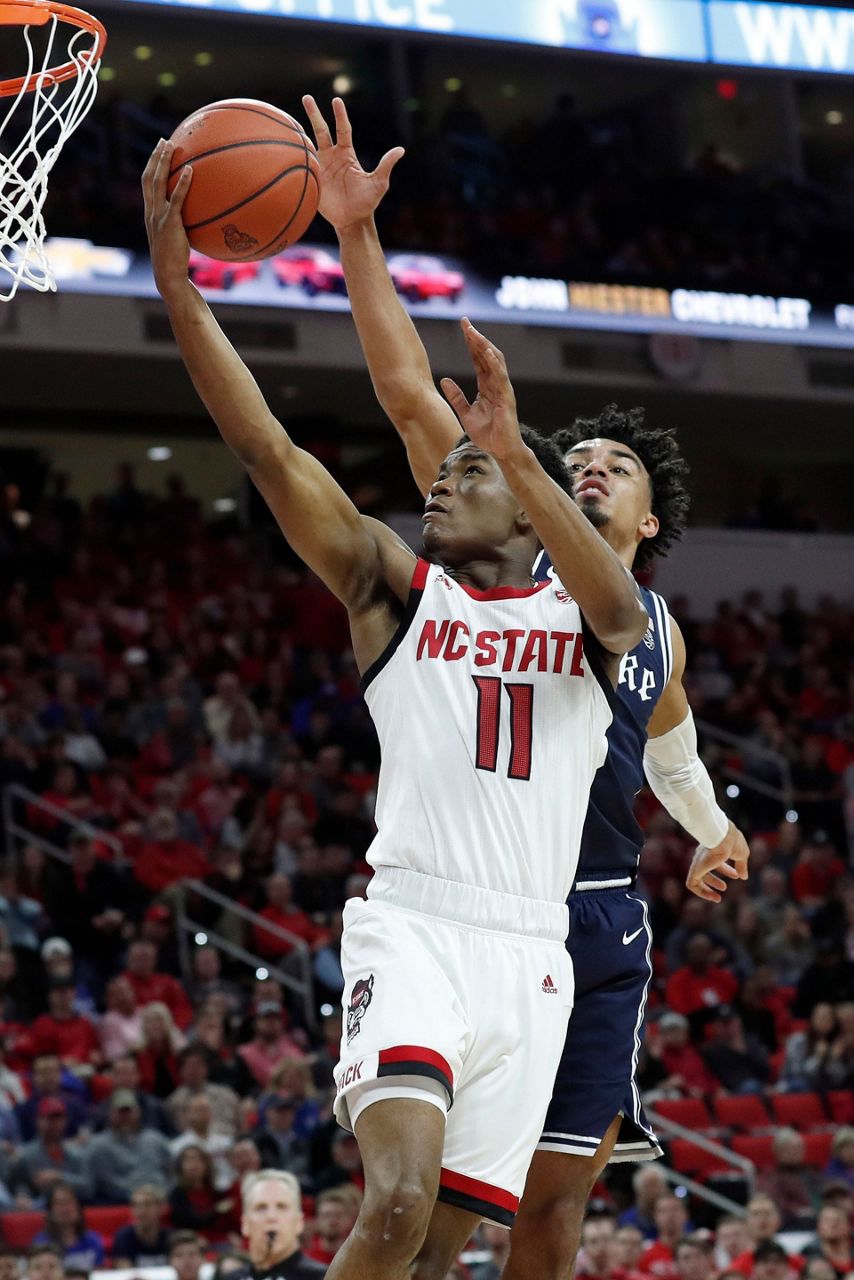 RALEIGH, N.C. (AP) — N.C. State overwhelmed sixth-ranked Duke so thoroughly that the Blue Devils' Hall of Fame coach could only describe his team as “never there" after a historically lopsided loss.

Markell Johnson scored a career-high 28 points, including his third halfcourt shot this season, to help the Wolfpack beat the Blue Devils 88-66 on Wednesday night. It was the largest margin of defeat in four decades under coach Mike Krzyzewski to an unranked opponent.

“They were just at a different level of competitiveness,” Krzyzewski said, adding: “We were never there. That's on all of us.”

The Wolfpack (17-9, 8-7 Atlantic Coast Conference) jumped to a 10-1 lead and led by 15 at halftime. That lead grew to 23 points early in the second half, then the Wolfpack responded to a push by the ACC-leading Blue Devils (22-4, 12-3) by stretching the margin right back out and to as many as 27 points.

“We didn’t have the same level of intensity coming out tonight, before the game and everything,” Duke point guard Tre Jones said, “and it showed."

When the horn finally sounded, Wolfpack fans stormed the court to celebrate a rout that extended Duke's past-decade frustrations in Raleigh while also bolstering the team's NCAA Tournament resume.

“We talked about the last couple of days what a great opportunity this would be and we stepped up to the challenge,” Wolfpack coach Kevin Keatts said.

Devon Daniels added a career-high 25 points for the Wolfpack, which shot 45% and played as the aggressor nearly all night. N.C. State never trailed and never let Duke closer then 11 points in the second half.

“We knew this was a big game as a team,” Daniels said. “We really locked in on the (scouting report), really looked at their tendencies and we knew we were going to have to bring it from the very jump.”

Vernon Carey Jr. scored 27 points to lead Duke, which shot 38% and struggled both at the line and from the arc. The Blue Devils made just 4 of 17 3-pointers and 10 of 22 free throws, part of an all-around shaky showing that included a complete inability to slow Johnson and Daniels in the first half.

Duke: The Blue Devils hadn't lost since falling to Clemson and current No. 11 Louisville in mid-January, moving past the Cardinals and into the ACC lead as Louisville stumbled twice last week. Yet they didn’t come out with anything approaching the same edge as the Wolfpack, getting down quickly and watching that margin push well past 20 after halftime.

“Tonight we were not competitive,” Krzyzewski said. “That happens to a team. I like my team a lot. That’s our worst game but they made us look bad, too. They played great.”

N.C. State: N.C. State entered Monday ranked No. 60 in the NCAA's NET rankings with a 4-3 record against Quadrant 1 opponents to top the resume. Its best win had come in December against a 10-loss Wisconsin team sitting at 30th in the NET. Now Keatts’ club has something much stronger, thanks in large part to dominating first-half performances from Johnson and Daniels on a night to put the Wolfpack in control from the jump.

Duke has now lost six of eight in PNC Arena dating to 2010, with five of those coming against the Wolfpack and one being an NCAA Tournament loss to Mercer in 2014.

Johnson and Daniels combined for 33 first-half points to single-handedly outscore the Blue Devils (29), the last coming when Johnson banked in a runner from just beyond halfcourt for a 44-29 lead at the break.

Johnson had also hit a halfcourt shot to close the first half of the Wisconsin win and hit one at the buzzer to win at UNC Greensboro.

“I shoot them every day after practice,” Johnson said. “I’m going to keep shooting them.”