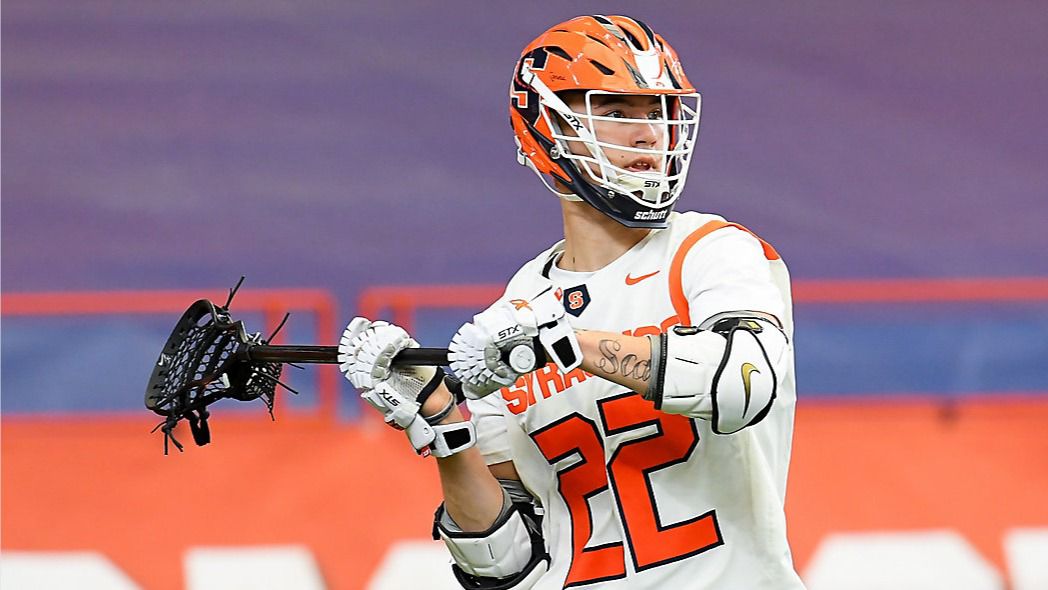 Fitzpatrick said "there have been no charges filed against Scanlan at this time.

Onondaga DA Bill Fitzpatrick confirms to @trishkilgannon and me that Syracuse Police is investigating Chase Scanlan for a domestic violence incident that took place after the UNC. Fitzpatrick says "there have been no charges filed against Scanlan at this time.” @SPECNewsCNY

Scanlan was suspended on April 17 for unspecified reasons at the time, but was reinstated Monday. According to sources, it is this reinstatement that's causing controversy on the team.

On Tuesday, Spectrum News learned that if Scanlan returned to the field for practice, the team had planned to walk out. Spectrum News was there for the practice where Scanlan was not spotted around 10:30 a.m. Not long after, reporters were asked to leave because these practices are still closed to the media.

Sources have also said that the SU team captains plan to hold a meeting with Syracuse Athletic Director John Wildhack on the Scanlon situation.

Coach John Desko told reporters Wednesday that it was his decision to reinstate Scanlan and his decision alone.

"Scanlan will not travel to the game against Notre Dame," Desko said. "I will not answer any questions about it."

​"As you're all well aware, federal law prohibits the university from discussing specific issues relating to a student's experience or record at the university. I can't and won't offer any further comment," Desko said when pressed.

Following a 13-11 bounce-back win against Virginia without Scanlan on Saturday, the final road game of the regular season for SU will be at Notre Dame on Saturday at noon.