This assessment has, unfortunately, been proven true many, many times.

History remembers the worst Texas drought as the rain-free period between 1947 and 1954. The children of struggling farmers and ranchers of that time had not seen rain in their lifetimes.

The drought ended with devastating floods across the state that started in 1953 and ended months later with virtually every tributary in Texas in flood stage or higher.

That drought has been nearly equaled several times in the last few decades. In many ways, the Drought of 2011 surpassed the historic low water mark.

Now, in 2021, most of the Lone Star State nears those same parched levels, with 75% in a moderate drought or worse.

The current drought index in north Texas shows mostly abnormally dry to moderate drought across the region. A few areas north of Dallas and near Waco are in severe to extreme drought. 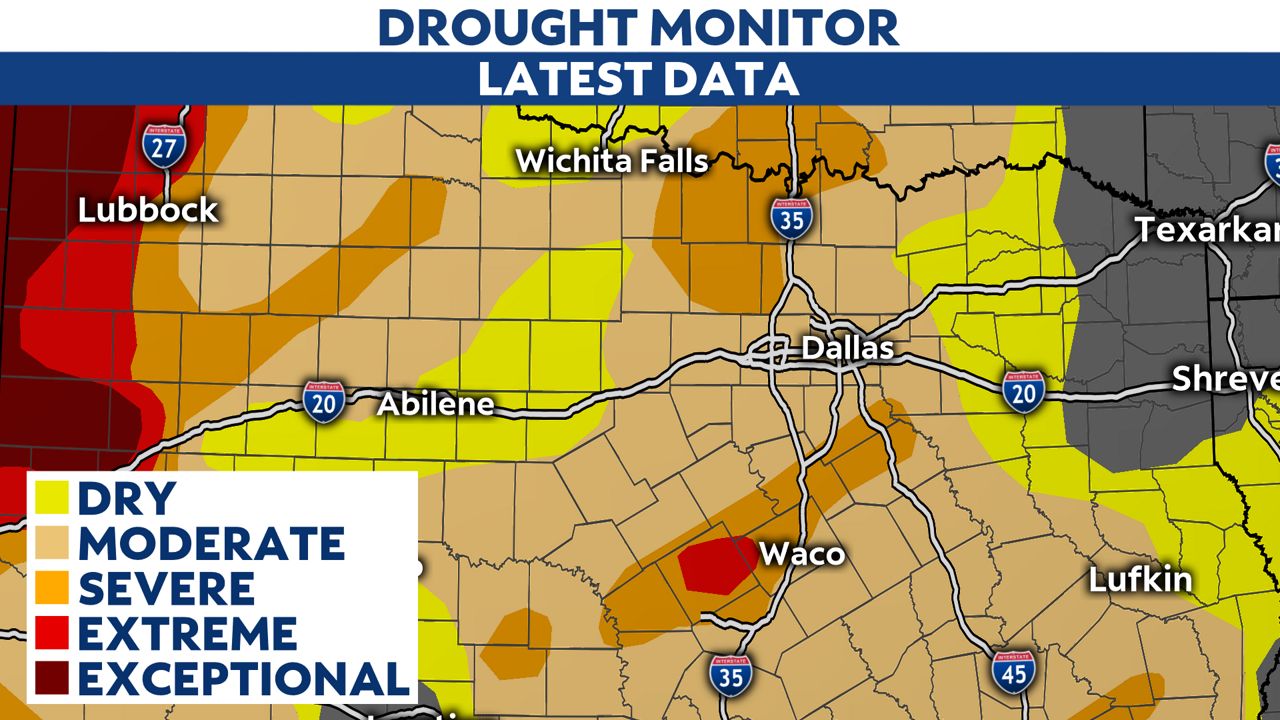 Across central Texas, the situation is more serious. The entire area is in at least a moderate drought, with large areas south and east of Austin in severe drought and regions from Victoria to the Brush Country to the Edwards Plateau in extreme drought. 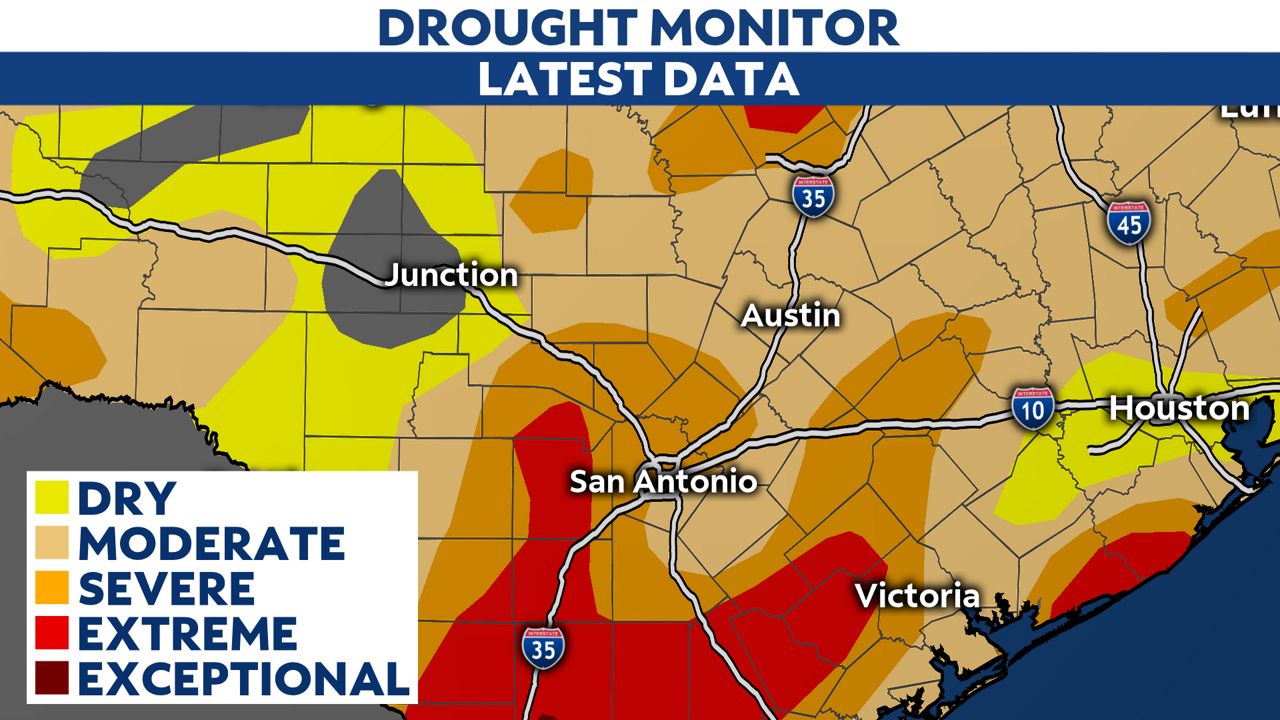 The areas hit the hardest are south and far west Texas, with a majority of those regions in extreme to exceptional drought. This includes some of Texas’ most productive agricultural areas like the Winter Gardens along the Rio Grande Plains. 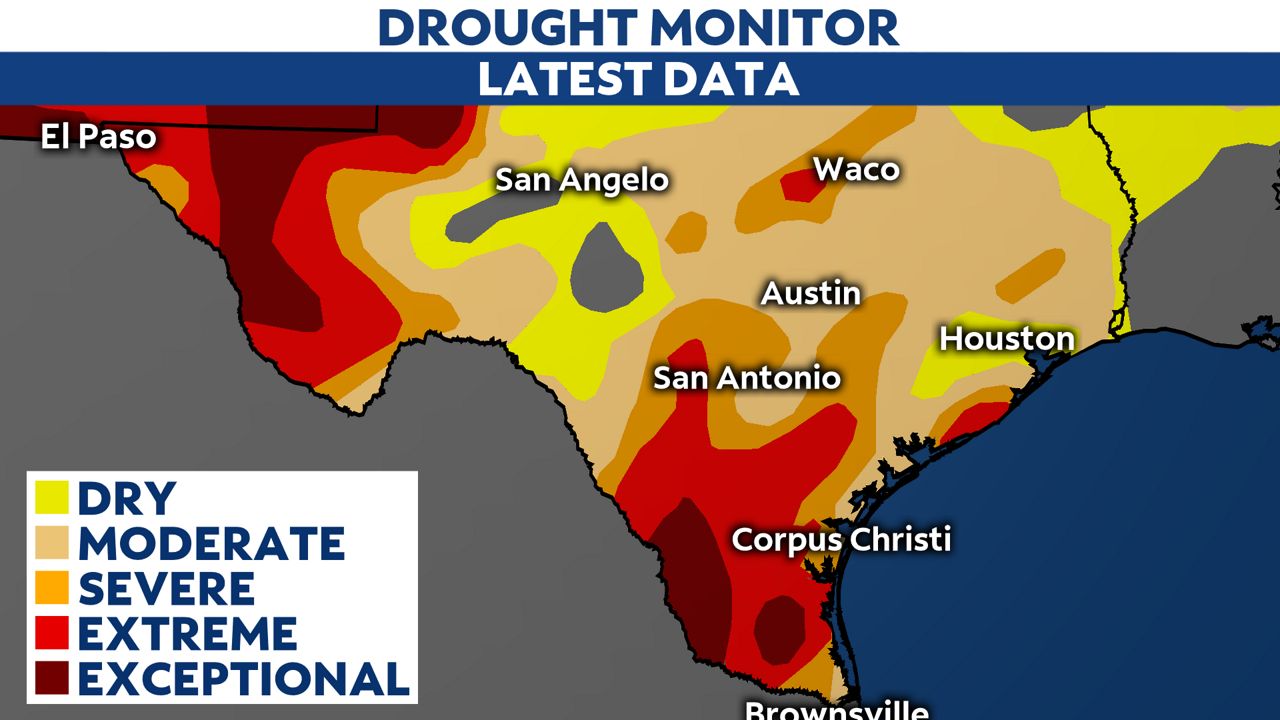 What will it take to bring these areas back to near normal? Well, a LOT of rain would do the trick.

North Texas would mostly recover with up to three inches. West Texas and the Gulf Coast would rebound with three to six inches of rain.

But, it will take six to nine inches to moisten central and south Texas to near-normal conditions. 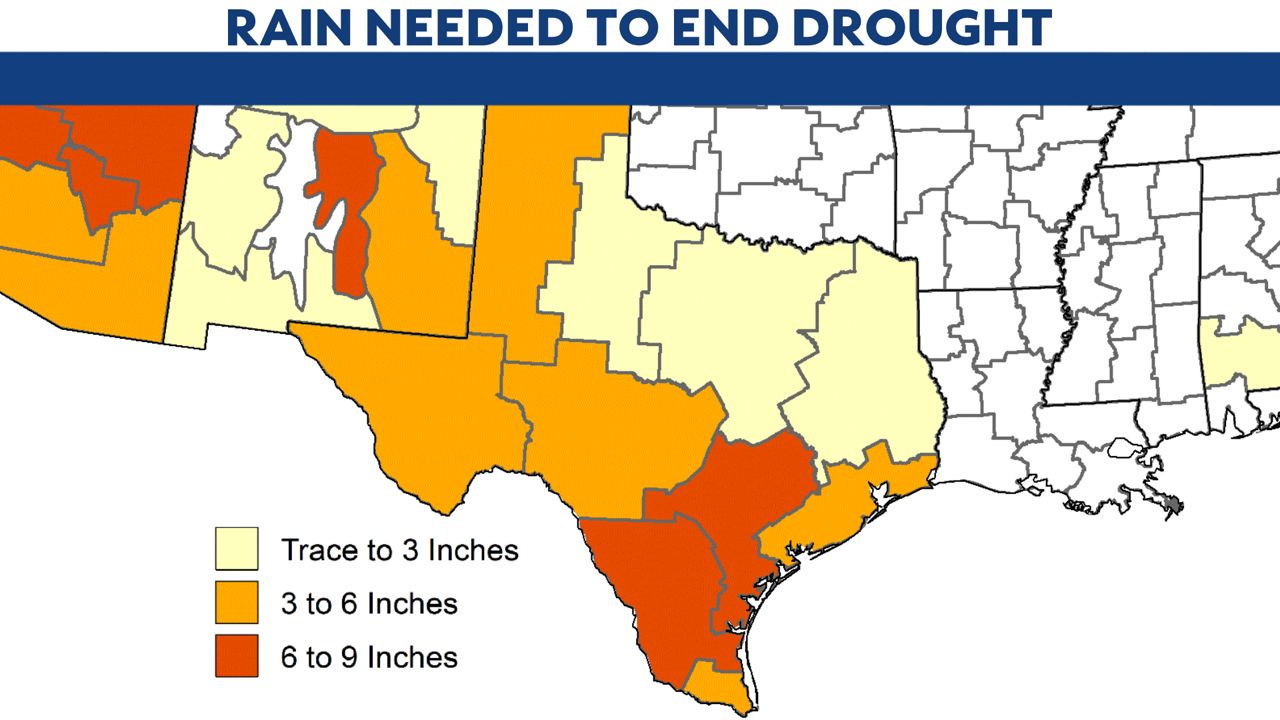 It will, in fact, take a Texas flood to end the Texas drought.