Are You Dreaming of a Texas White Christmas?

White Christmases are hard to come by in Texas, but they're not completely unheard of.


NOAA defines a white Christmas as having at least 1 inch of snow on the ground on December 25. 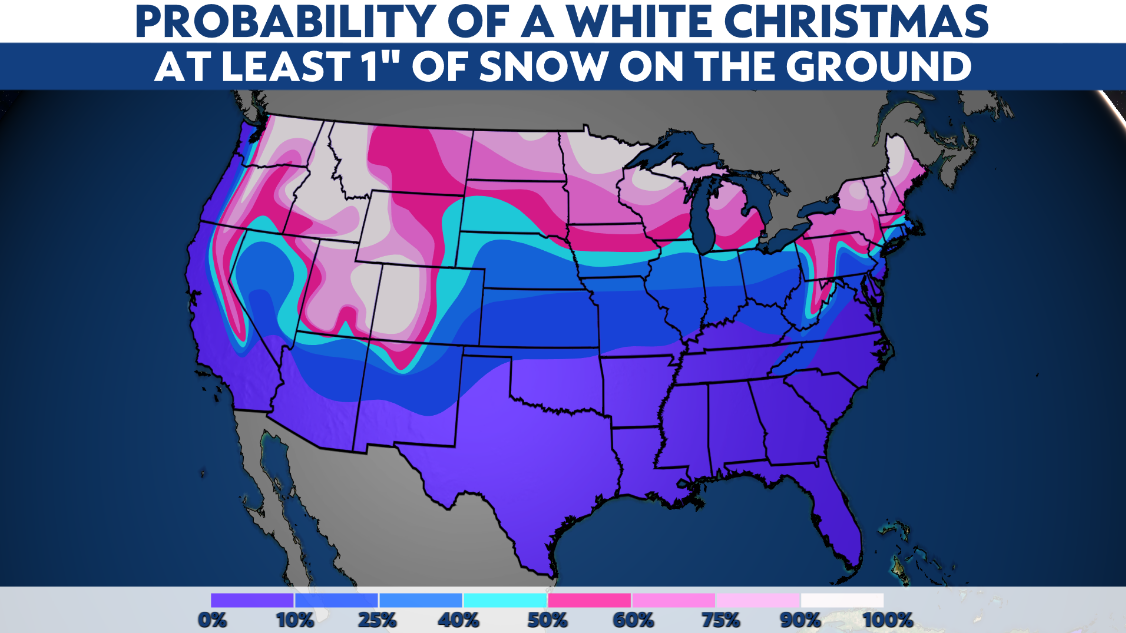 In Texas, the best chance to see snow on Christmas Day is in the Panhandle.

The most recent was in 2012 when an upper-level system and cold front first brought hail-producing thunderstorms to the region. Then a winter weather event unfolded with snow and sleet.

The greatest concentration of heavy snow was in western Denton and Collin counties, where 4 to 6 inches of snow fell.

Some locations picked up as much as nine inches of snow from Jacksboro to Bowie. DFW Airport received three inches of snow, the first measurable snow on record for Christmas Eve.

In South Texas, it was a Christmas Miracle in 2004 when accumulating snow fell there. 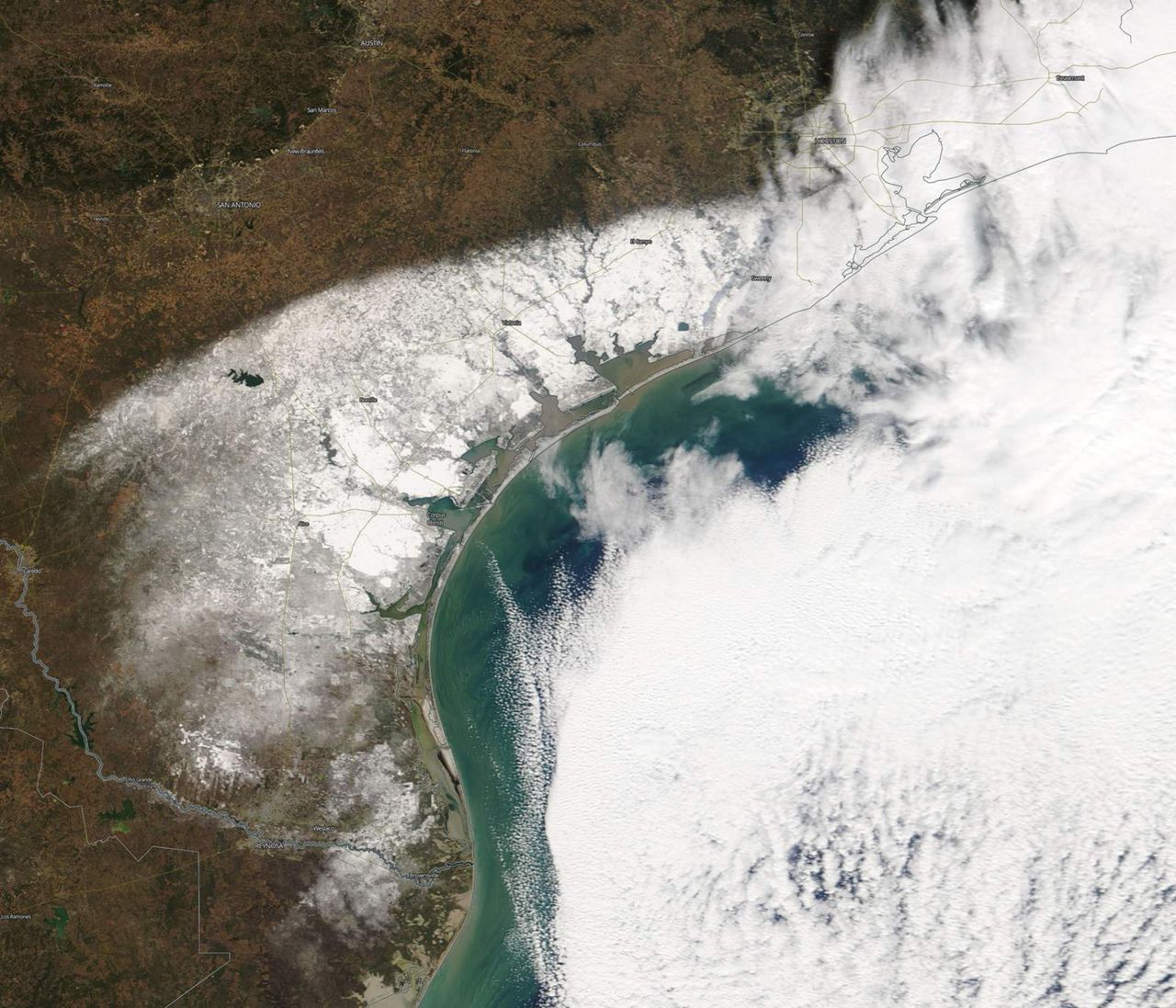 This was the second white Christmas ever recorded in Corpus Christi. The other was back in 1918 when 0.1 inch fell. 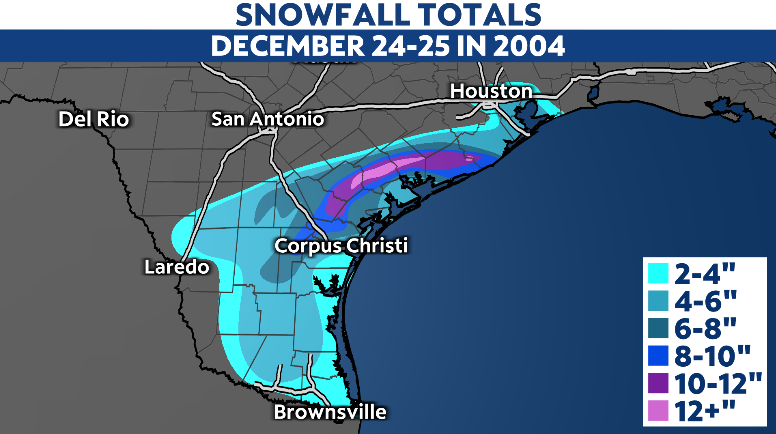 In Central Texas, snow has fallen in Austin as early as November 14 and as late as March 27. However, measurable snowfall has never happened on Christmas.