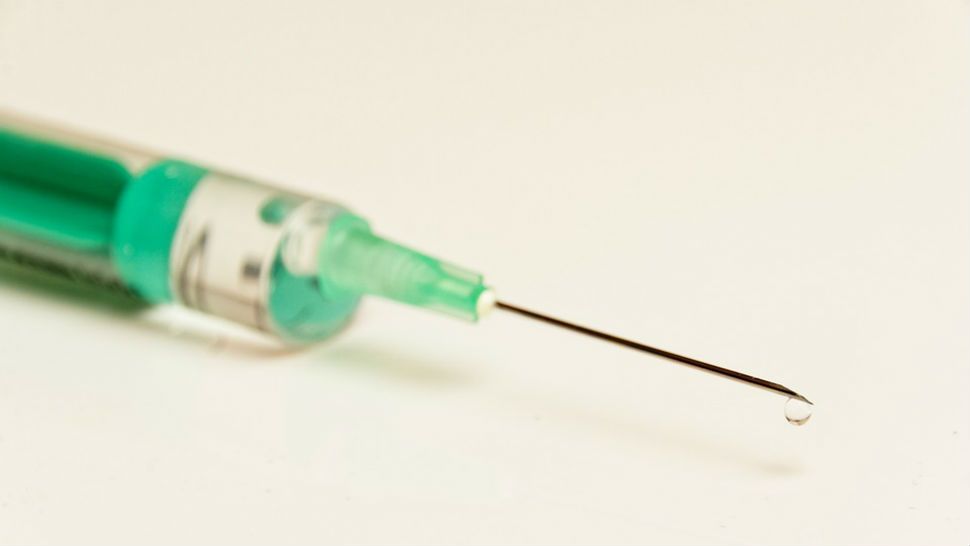 A generic file image of a needle. (Spectrum News 1)

AUSTIN, Texas — Most abortions are illegal in Texas, but fertility treatments like IVF are still allowed and not currently a focus of the anti-abortion movement.

“IVF is a procedure where we take an egg and a sperm, achieve fertilization in a laboratory setting, and culture that embryo to a developmental stage where it’s ready to be transferred to the uterus,” said Dr. Lisa Hansard, a reproductive endocrinologist with the Texas Fertility Center.

She wants Texans to know that IVF is not affected by the state’s abortion ban.

“The abortion ban is for a woman who is currently pregnant. Obviously you can’t be pregnant unless you have an embryo that’s in the body,” Dr. Hansard said in an interview earlier this month. “So as it stands today, none of these laws impact fertility treatment. But I think that the concern is, this is a slippery slope, right? Once you’ve opened the door to limitations of reproductive choice, where does that end, and does it end? There’s a lot of misinformation and lack of knowledge of these biological principles that have pervaded our legal system right now.”

During IVF, sometimes a couple will create more embryos than they need. At the Texas Fertility Center, Dr. Hansard said if a patient ends up with a surplus, they have the option of donating their embryos or getting rid of them. As of now, disposing of an embryo is not considered an abortion because an embryo is not a human or “unborn child,” as Texas law defines it.

But in the future, that could change. Rebecca Parma, the senior legislative associate with Texas Right to Life, said anti-abortion advocates will eventually push for embryos to be considered human.

“Ultimately, we believe that all human life is valuable and deserves our legal protection from that beginning moment of fertilization, whether that occurs through normal means or through IVF. And so certainly we want those embryos who are created through the IVF process protected,” Parma said. “But, I think it’s going to be a process. I don’t think it’s something that’s going to happen next legislative session because obviously, IVF is something that is part of our culture and something that I think is pretty near and dear to a lot of people who desire families and desire children.”

But Dr. Hansard said embryos in a lab should never be considered human because they need a uterus to survive.

“I think that that stance is really born of a lot of ignorance about how human biology actually works,” said Dr. Hansard. “Because the majority of embryos even conceived spontaneously, don’t make it to viability. So if you’re gonna say every fertilized egg is human, that’s just not true. Because every fertilized egg that occurs organically in the human body does not become a human.”

Dr. Hansard said couples who have no fertility issues, and have intercourse at the appropriate time, only have a 20% chance of getting pregnant. And the chance of early miscarriage can be as high as 40%. But with IVF, the embryo has a 65% chance of implanting, and there’s only a five to 10% chance of miscarriage. This is just one reason why IVF is a popular option for someone struggling to get pregnant.

However, in the future, people might choose IVF over conceiving naturally.

“I actually got a phone call yesterday from a gynecologist here in town, who was specifically asking about elective sterilization, and young women as young as 21 or 22 years of age, who are very concerned that they’re going to have reproductive choices taken away from them,” Dr. Hansard said. “[She could] tie the tubes now, and then understand that if and when they’re ready to pursue a pregnancy, that’s going to mean in vitro fertilization.”

Elective IVF would allow someone who can afford it to get pregnant when they’re ready to. If a Texan gets pregnant now, but doesn’t want to be, they would have to travel out of state for a safe, legal abortion.