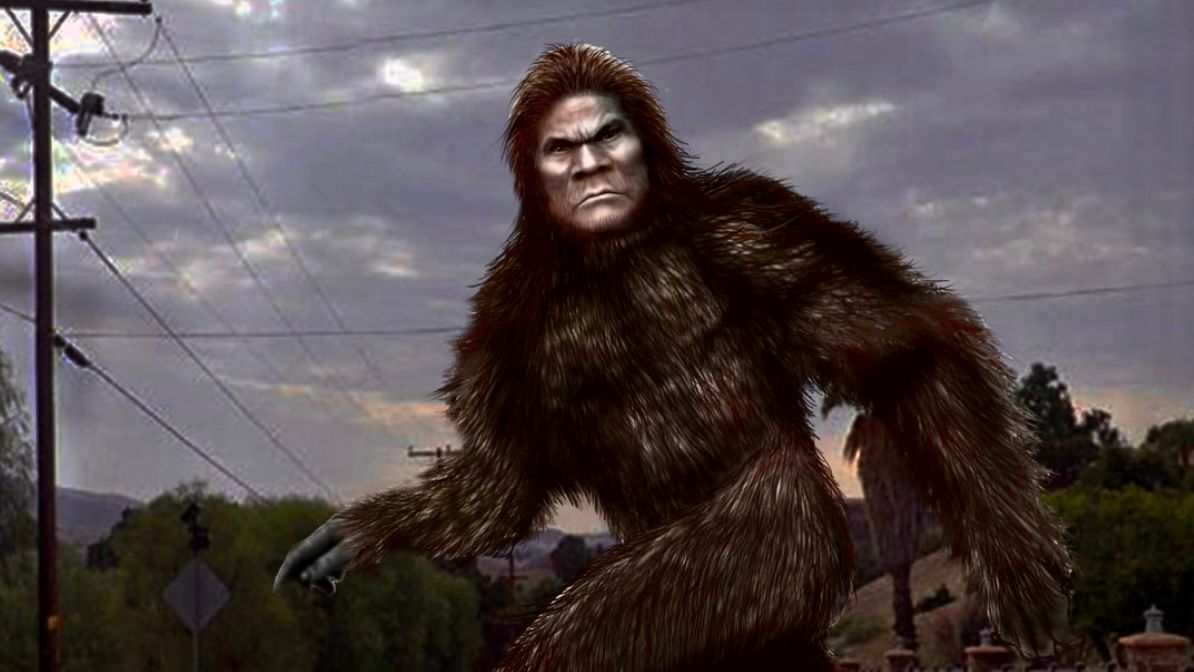 "This is like my happy place. I can invent whatever I want. It's just pretty awesome," said Irwin.

Her studio is littered with some of her favorite paintings like horses and birds. Her latest work depicts something out of this world.

"I'm painting a Sasquatch who's kind of got an attitude! I think they're fascinating. I think everything about them is fascinating!" said Irwin.

Her fascination with the creature began decades ago. Irwin later became a researcher and says she came face to face with Bigfoot.

"All of a sudden this head and shoulders came out on the left side of the tree. I was like, 'Oh my gosh, is this actually happening?!' There have been times I've been absolutely terrified," said Irwin.

Now she helps others face their own fears. Irwin gets calls from people all over the country claiming to see Sasquatch.

"First, I let them tell me the whole story about what exactly happened. Then, I go back in and ask them a bazillion questions," said Irwin.

She then sketches what people claim to have seen. One thing the eyewitnesses have in common is they say the creature was massive.

Peoples' reactions are also as different as the creatures themselves. Irwin says one eyewitness took matters into his own hands.

"It started coming across the river so he started shooting," said Irwin.

Many people won't tell anyone what they've seen. Irwin says they're afraid no one will believe them. She says her sketches help these people heal.

"If I can contribute to somebody else's life by drawing what they've seen, I just feel like I'm so blessed," said Irwin.