A 'coyote warning' sign on a lawn. (Spectrum File)

DALLAS — A 2-year-old boy is fighting for his life after being attacked by a coyote Tuesday morning in northeast Dallas, police said.

According to the Dallas Police Department, the attack occurred around 8:29 a.m. on Royalpine Drive, which is located west of Interstate 635 and just north of White Rock Lake. 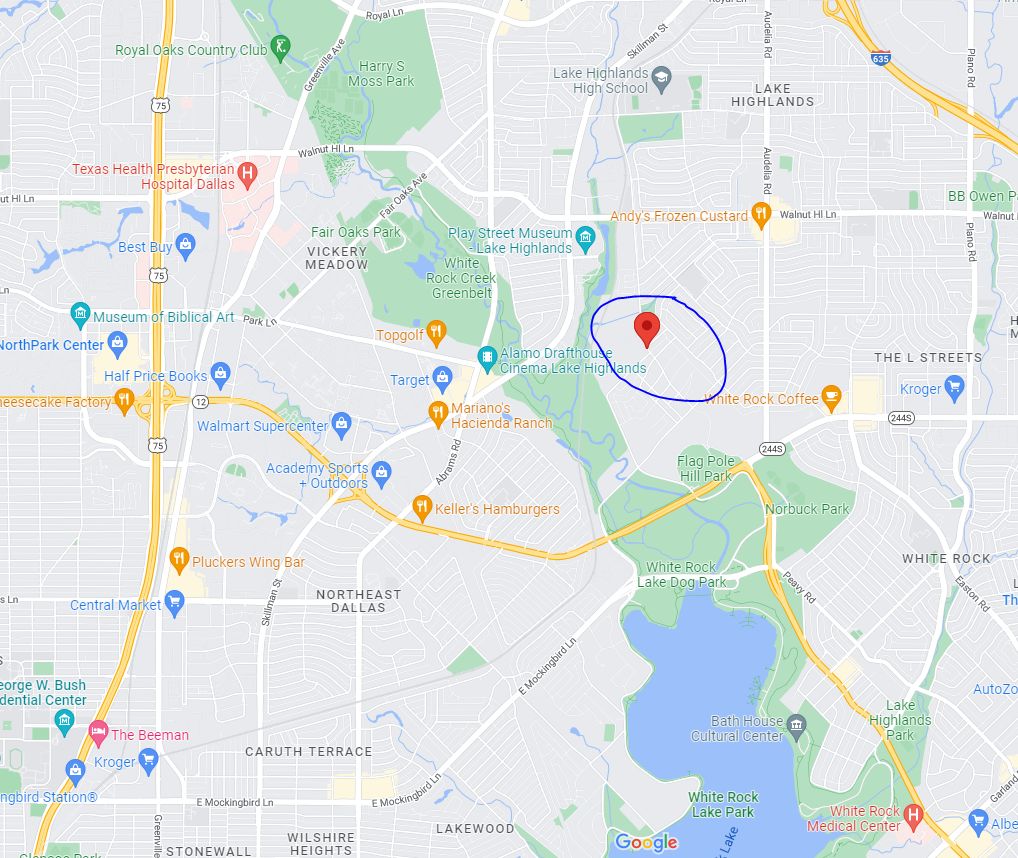 When the officers arrived, they learned that a child was sitting on the front porch when he was attacked by the animal. The coyote was located near a park, where an officer shot it multiple times before it retreated into the woods. It is unknown whether the coyote was struck. 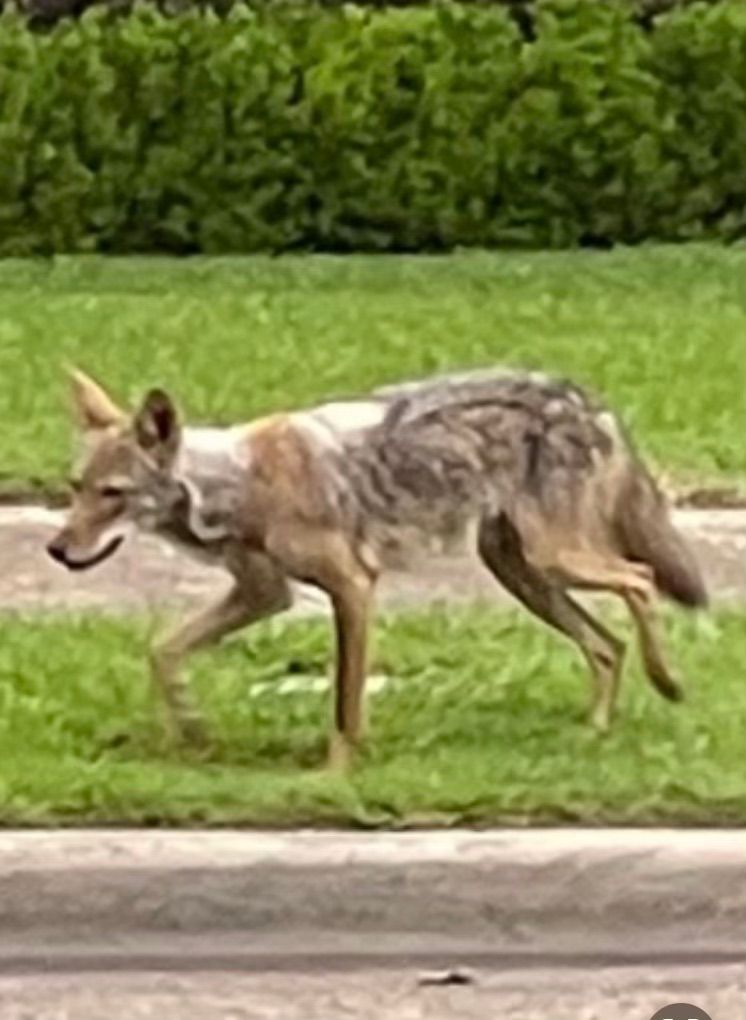 Picture of the coyote that bit the toddler. (Dallas PD)

The toddler was taken to the hospital and is in critical condition. Dallas police and the Game Warden are actively searching for this coyote. Those who live in or visit the neighborhood are asked to stay alert and consider the animal very dangerous. Anyone who spots the coyote is urged to call 911.

According to Texas Parks and Wildlife, coyotes are typically wary of humans but can become accustomed to them, especially if they are fed.

“Since any wild animal that has no fear of humans can become dangerous, it is important to not feed them at all. Don't leave pet food out overnight, secure lids to garbage cans and keep small pets inside unless supervised. They do not normally pose a threat to livestock, however hungry coyotes may occasionally take small domestic animals or poultry,” Texas Parks and Wildlife wrote on its website.