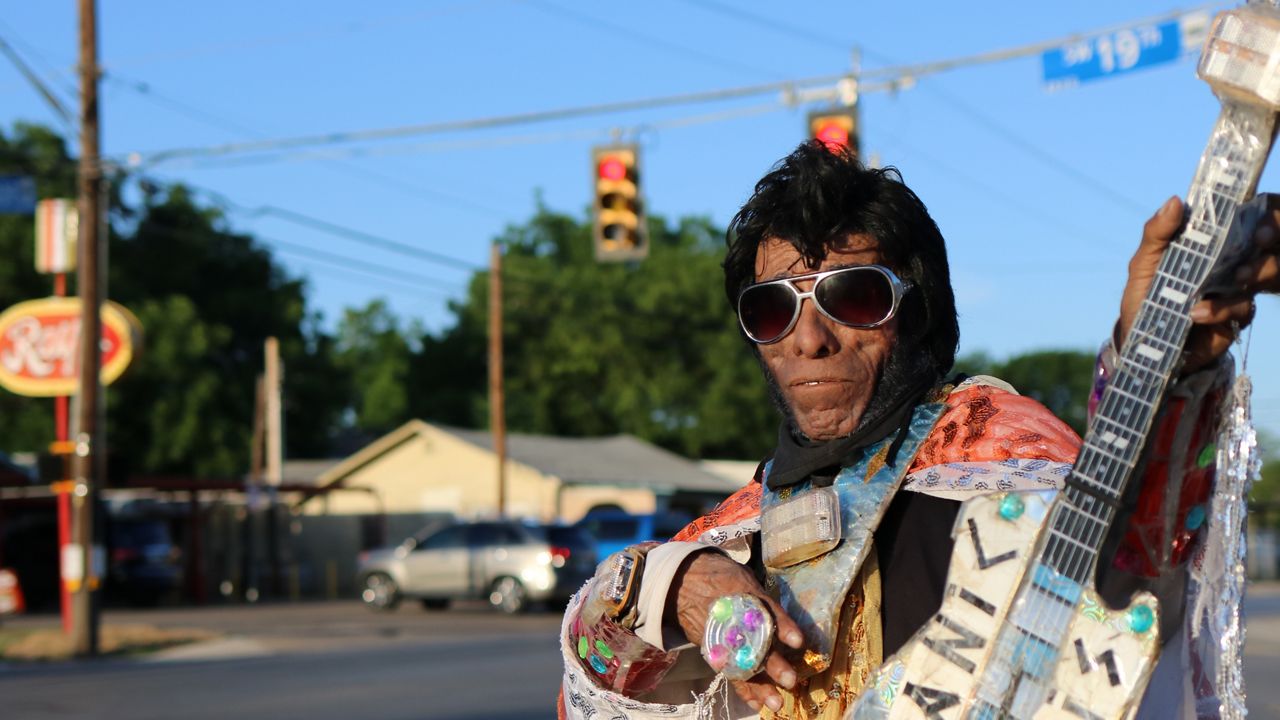 SAN ANTONIO — King Ruben has been coming to the Historic Market Square in Downtown San Antonio since he was 5 years old — he’s 72 now.

“Everybody eating cotton candy, and candy apple red, that’s for sure. I don’t eat hotdogs, but I’ll make sure you have fun,” Ruben said.

That’s what people do at Market Square — they have fun with family, friends and whoever they come across. But there was one man who had fun at Market Square every week. He became a San Antonio celebrity, known as Hispanic Elvis.

He always stood in his usual spot by Mi Tierra Cafe, but now it’s unoccupied because he passed away at age 76.

“But he was always a highlight, a spotlight, people were always talking to him and tourists asking 'can I take a picture with you?'” Ruben explained. 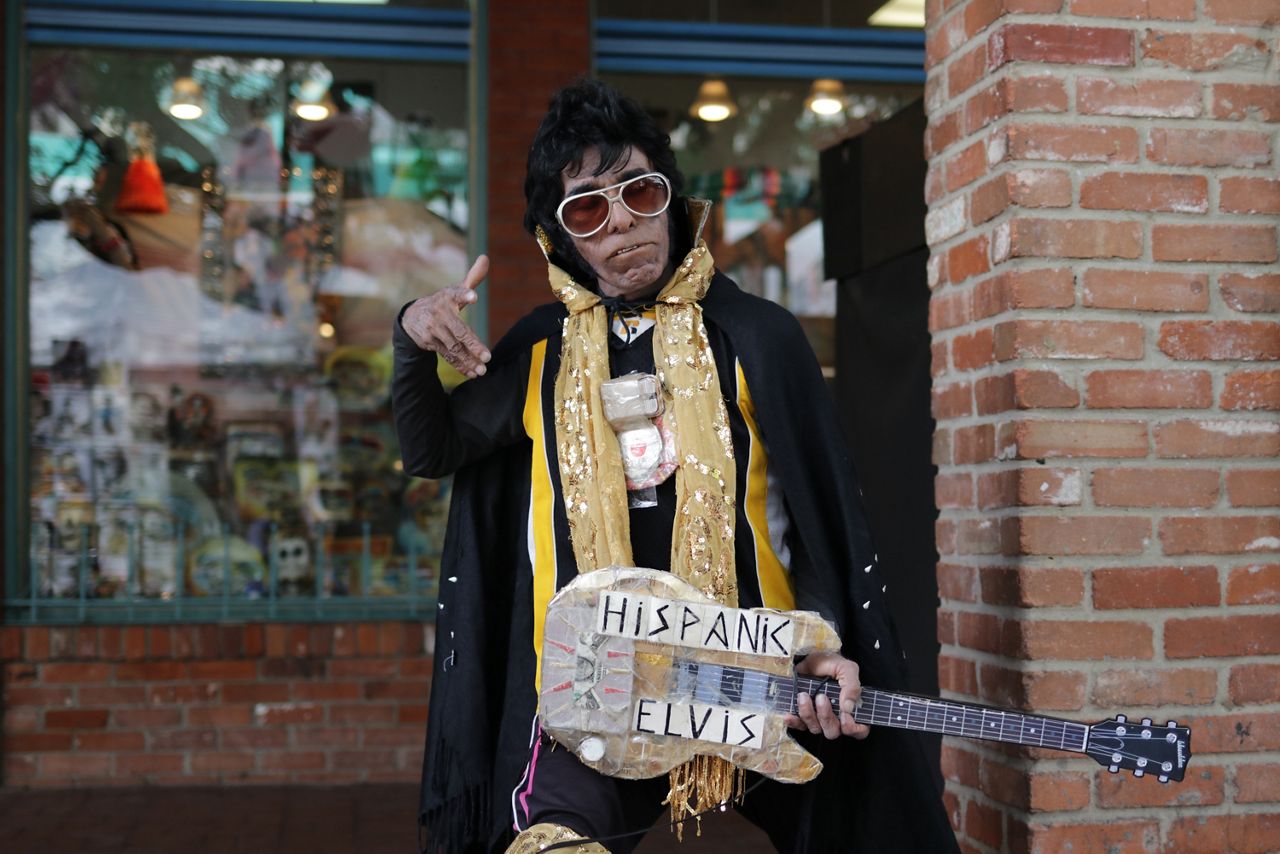 Hispanic Elvis was a man with a simple routine. He would hop on the number 68 Via bus and take it to his favorite taco spots on San Antonio’s West Side, like Linda’s Mexican Restaurant.

Yessenia Gomez was one of the waitresses that always served Hispanic Elvis.

“He was always a very nice person and when he would leave us a tip, it was always with figure dollars,” Gomez said. “He always gave us like a dove, or something on the table. It was always unique.”

One of his dollar bill doves rests in the corner of the restaurant inside a jar next to a Virgin Mary statue with a note that reads “The Hispanic Elvis monument.”

“It’s sad, but we’ll always remember him. He would come in here and he’ll bring us his pictures and stuff like that about him,” Gomez said. “It’s pretty sad to know that he’ll no longer be here, but we’ll remember him.

Hispanic Elvis didn’t need a stage, all he needed was an open space, like the number 68 bus stop, to entertain and spread joy all across San Antonio.

It’s going to take San Antonio a while to get used to not seeing him at his favorite restaurants, his bus stop or Market Square with his cardboard guitar and his custom designed clothes.

It’s even more difficult for San Antonians considering that it’s Fiesta, an annual nearly two-week event in the Alamo City.

It’s the first one without him, and even though Hispanic Elvis has left the building, he’s going to live on forever through the lives he touched here in San Antonio.