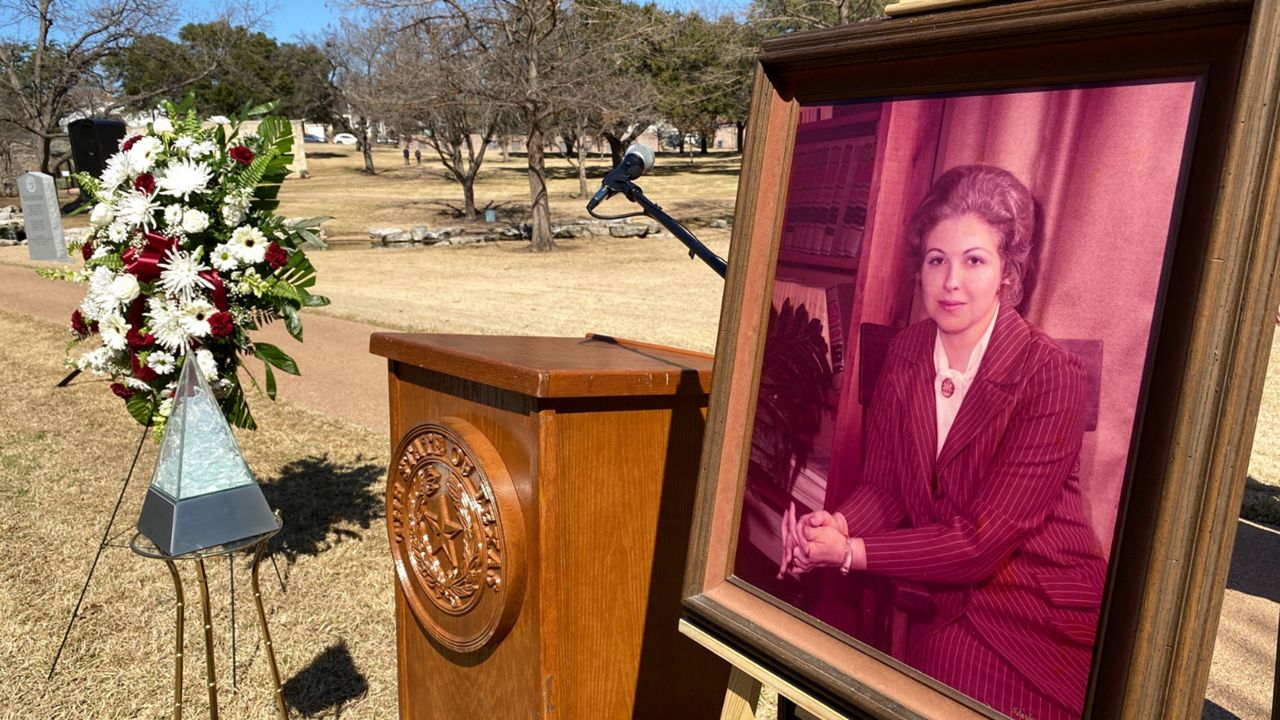 Many in attendance were family, friends and former students of Weddington, best known for representing “Jane Roe” in the landmark case Roe v. Wade.

“For me, one of her lasting legacies will be the students she taught and the folks that she mentored,” Katie Naranjo, former student and chair of the Travis County Democratic Party, said.

“While it was intimidating first meeting Sarah, you saw that she was a kind person in her eyes and smile,” she said.

At 26, Weddington argued Roe v. Wade before the Supreme Court.

“Sarah took on the case of Roe v. Wade because she cared about the women who were dying,” Naranjo said. “And the women who needed to have an abortion for medical purposes that the fetus was not going to come to term, and she really focused on the care and consideration of the women who needed support during the time they are making those decisions.” 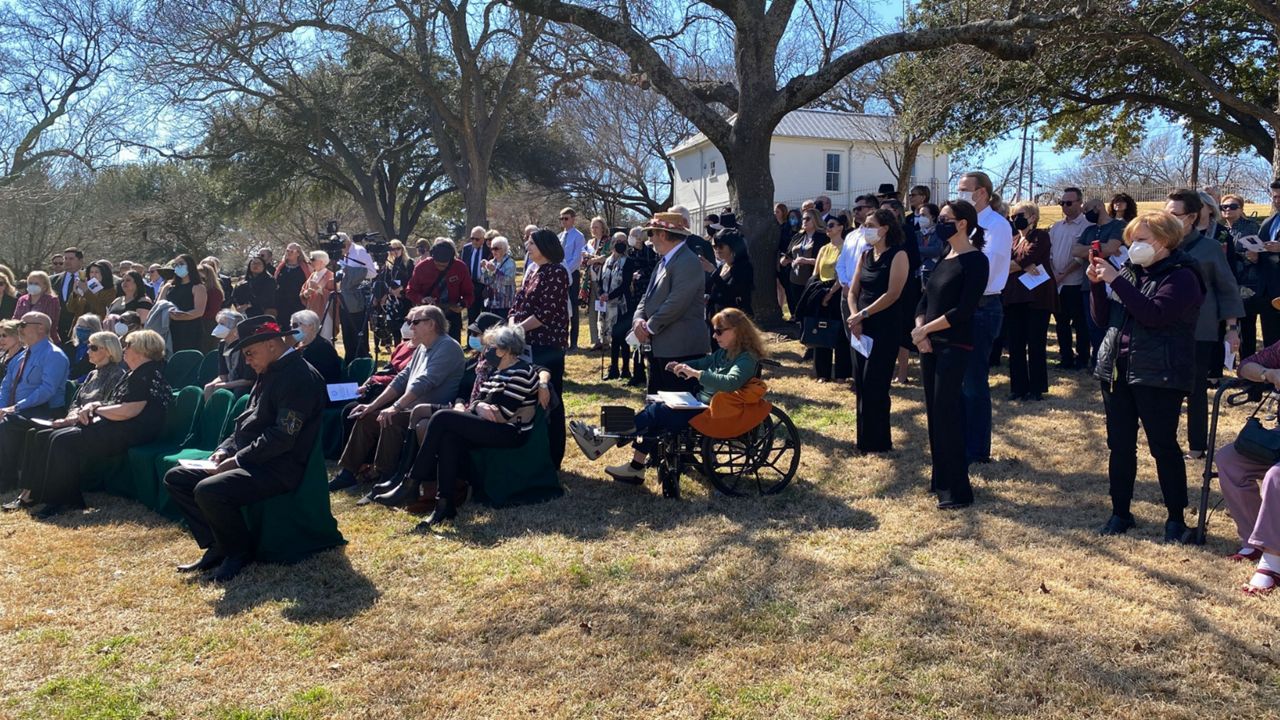 Among the attendees paying their respects to Weddington was her lifelong friend and New York State Assembly member Rebecca Seawright.

“I think she was very proud of mentoring others, fighting for women’s rights and then passing that torch on to our younger people,” Seawright said.