Sarah Weddington, a Texas lawyer who as a 26-year-old successfully argued the landmark abortion rights case Roe v. Wade before the U.S. Supreme Court, died Sunday. She was 76.

Susan Hays, Weddington’s former student and colleague, said she died in her sleep early Sunday morning at her Austin home. Weddington had been in poor health for some time and it was not immediately clear what caused her death, Hays told The Associated Press.

Raised as a minister’s daughter in the West Texas city of Abilene, Weddington attended law school at the University of Texas. A couple years after graduating, she and a former classmate, Linda Coffee, brought a class-action lawsuit on behalf of a pregnant woman challenging a state law that largely banned abortions.

The case of “Jane Roe,” whose real name was Norma McCorvey, was brought against Dallas County District Attorney Henry Wade and eventually advanced to the Supreme Court.

Weddington argued the case before the high court twice, in December 1971 and again in October 1972, resulting the next year in the 7-2 ruling that legalized abortion nationwide. 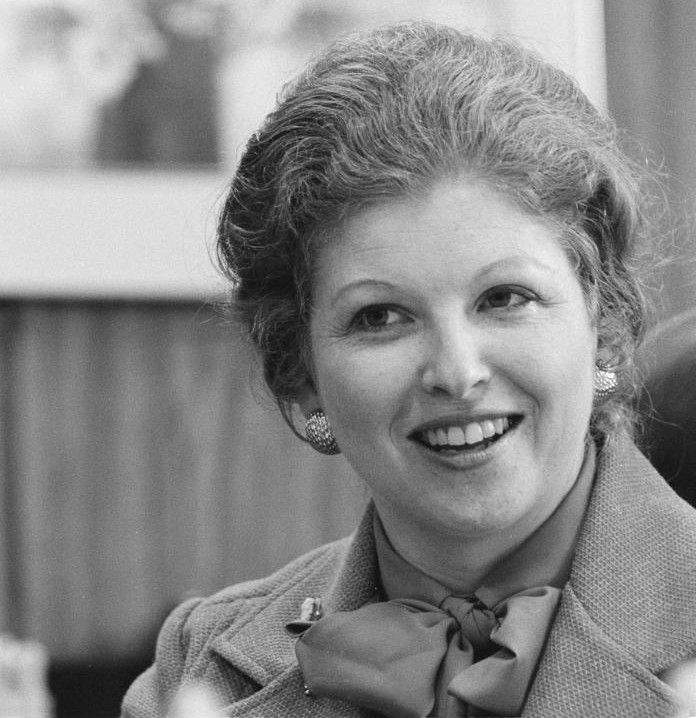 Sarah Weddington, general counsel at the Agriculture Department, smiles during an interview at her office in Washington on Aug. 31, 1978. Weddington, who at 26 successfully argued the landmark abortion rights case Roe v. Wade before the U.S. Supreme Court, died Sunday, Dec. 26, 2021. She was 76. (AP Photo/Barry Thumma, File)

Weddington’s death comes as the Supreme Court is considering a case over Mississippi’s ban on abortions after 15 weeks of pregnancy that’s widely considered to be most serious challenge in years to the Roe decision.

While that case was before the court, Weddington also ran to represent Austin in the Texas House of Representatives. She was elected in 1972 and served three terms as a state lawmaker, before becoming general counsel of the U.S. Department of Agriculture and later working as advisor on women’s issues to President Jimmy Carter.

Weddington later wrote a book on Roe v. Wade, gave lectures and taught courses at the University of Texas at Austin and Texas Women’s University on leadership, law and gender discrimination. She remained active in the political and legal worlds well into her later years, attending the 2019 signing ceremony for a New York state law meant to safeguard abortion rights should Roe v. Wade be overturned.