This Oct. 22, 2012, photo shows a view from the South Rim of the Grand Canyon National Park in Ariz. (AP Photo/Rick Bowmer, File)

GRAND CANYON NATIONAL PARK, Ariz. — A search is ongoing for a Tyler, Texas, man who is missing at the Grand Canyon in Arizona, and, as of Tuesday, he hasn’t been seen in five days.

According to the National Park Service, 49-year-old Charles Lyon was last seen at a Best Western hotel located in Tusayan, Arizona, on June 10. His car was abandoned on the South Rim of the canyon on or around June 11. 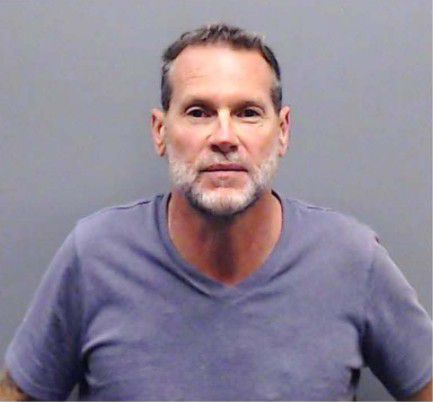 Tyler, Texas, resident Charles Lyon, who has been missing at the Grand Canyon's South Rim since June 10, 2021, appears in this undated photo. (Source: National Park Service)

Lyon is described as white, 6 feet, 3 inches tall and approximately 177 pounds. He has brown hair and brown eyes.

Grand Canyon rangers ask that anyone who may have seen or talked to Lyon to call or text the NPS Investigative Services Branch Tip Line at 888-653-0009.

You may also submit a tip at www.nps.gov/ISB or by email at nps_isb@nps.gov.

Time is of the essence. The forecast high for the Grand Canyon area for Tuesday is 113 degrees.