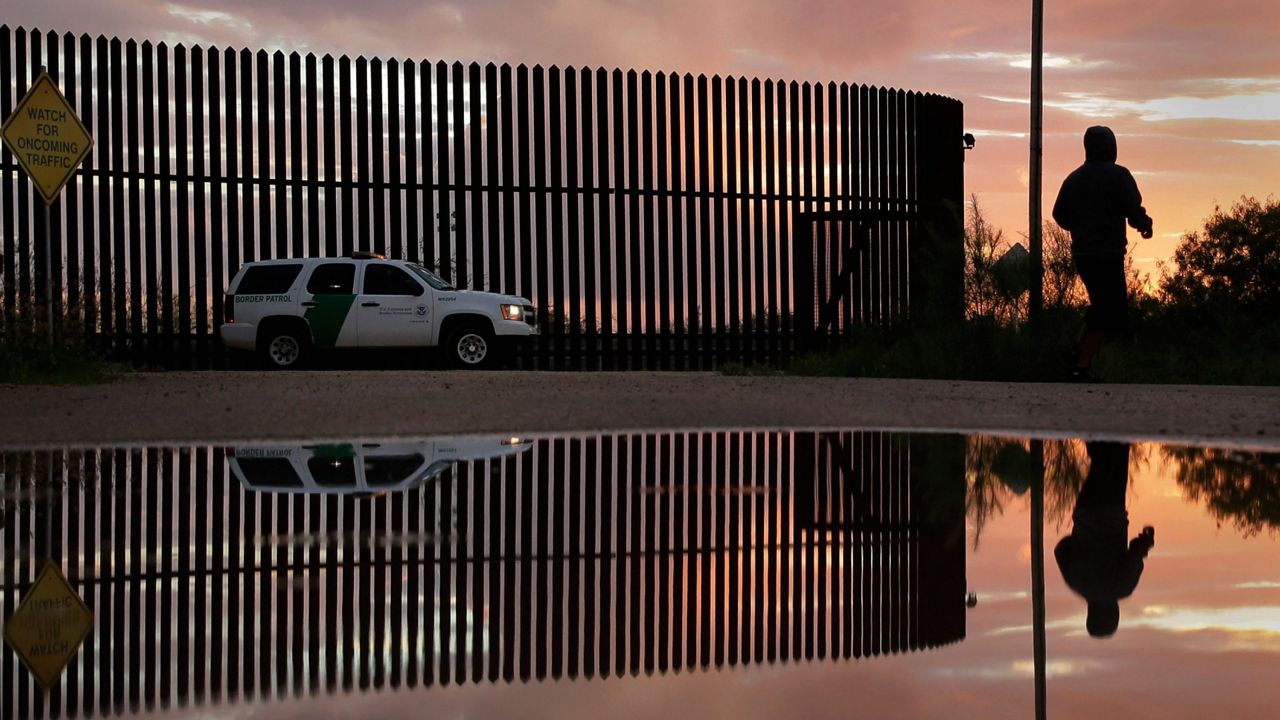 Speaking at a border security summit in Del Rio, Texas, Thursday, Gov. Greg Abbott, while airing his frustrations with Biden administration immigration policy, said Texas will build its own border wall with Mexico.

So far, that’s the extent of the announcement. There was no discussion about how it will be paid for, whether it will involve eminent domain, who will construct said wall or a time frame for completion.

As of Jan. 15, the government spent $6.1 billion of the $10.8 billion in work it signed contracts to have done, the Associated Press reported. The full amount under contract would have extended Trump’s wall to 664 miles.

In addition to his announcement about the wall, Abbott announced that migrants who cross into Texas illegally will be subject to arrest and confinement for trespassing.

Abbott also announced the Governor’s Task Force on Border and Homeland Security, which will meet bi-weekly and advise on strategies to handle the surge in migrant border crossings.

Abbott again blamed the Biden administration for the uptick in illegal border crossings.

“President Biden’s open-border policies have led to a humanitarian crisis at our southern border as record levels of illegal immigrants, drugs, and contraband pour into Texas,” Gov. Abbott said. “While securing the border is the federal government’s responsibility, Texas will not sit idly by as this crisis grows. The state is working collaboratively with communities impacted by the crisis to arrest and detain individuals coming into Texas illegally."

According to the results of an exclusive Spectrum News-IPSOS poll, Texans seem happier with the way both President Joe Biden and Texas border patrol agents have handled immigration versus the way they felt about how both former President Donald Trump and Gov. Abbott have dealt with the issue.