During the recent extreme cold snap in the Central United States, I heard a term during the news coverage that got my interest.

According to the National Weather Service, some sort of winter weather alert was in effect for 8 days, 23 hours, and 23 minutes. In addition, the Associated Press reported that 80 people died as a result of the arctic outbreak.

To see how, lets look to the jet stream. The jet stream is a river of air that circles the globe. It also carries storms from west to east around the globe. The polar jet stream separates the frigid polar air from the more temperate mid-latitude air.

In the Northern Hemisphere summer, the air is warmer because the Earth is tilted toward the sun. Since there is more warm air (or better stated, less cold air) closer to the North Pole, the jet stream migrates northward. The jet stream also moves in a more west-to-east fashion, called zonal flow. 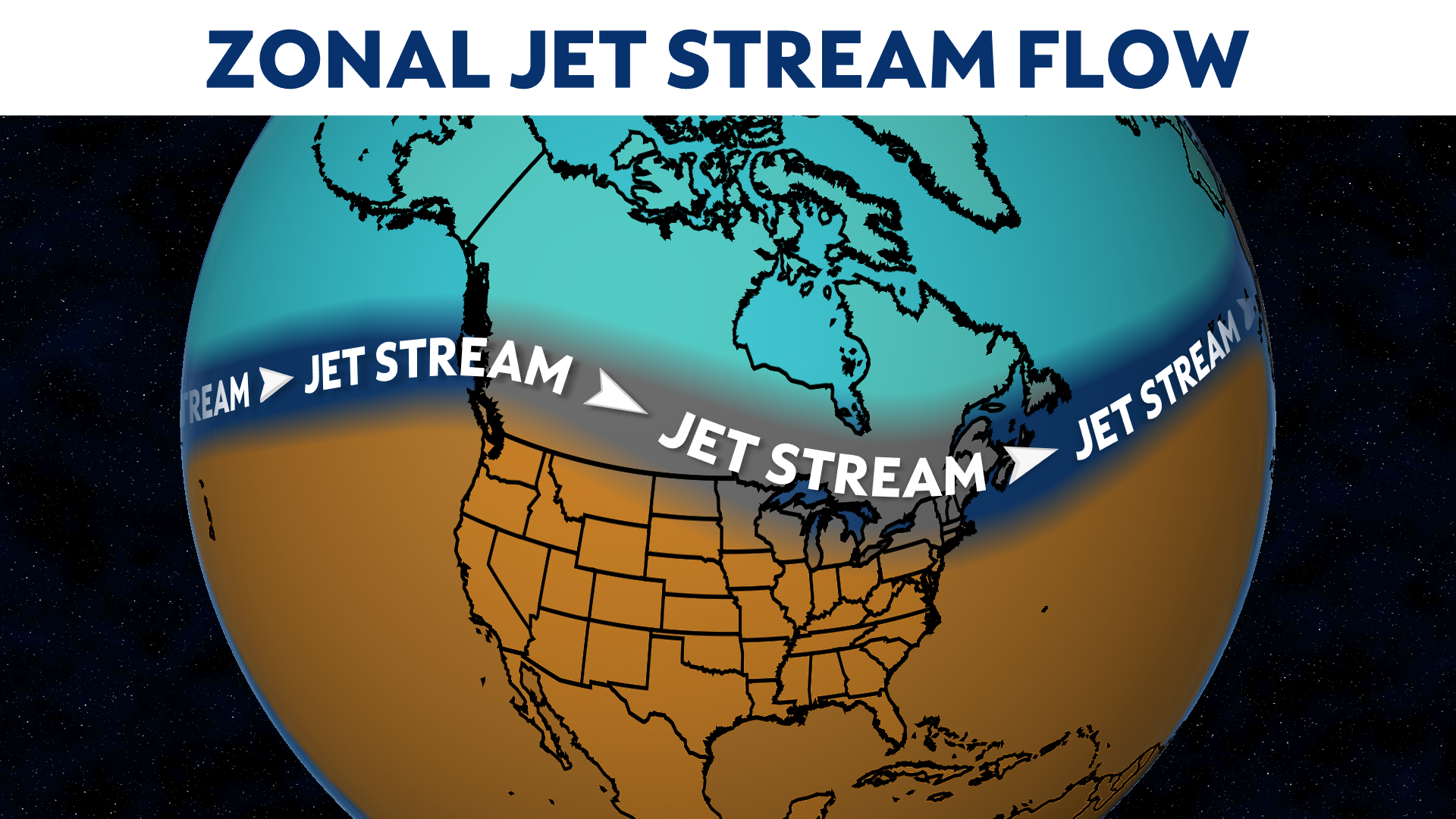 In the winter, when there is a build-up of frigid air in the polar regions, the jet stream migrates southward. It also moves in more of a north-to-south or south-to-north motion, called meridional flow. 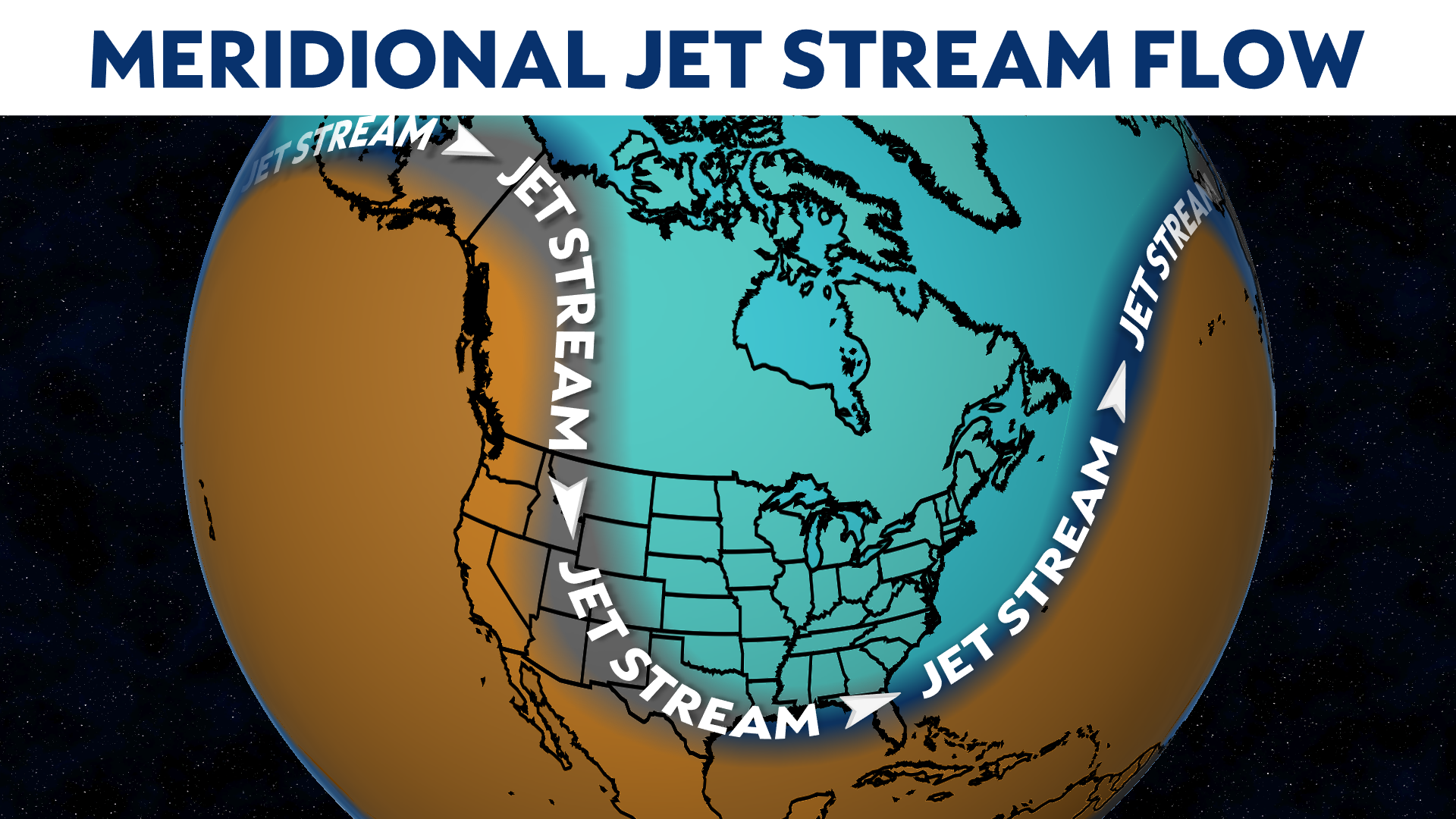 This meridional flow in winter happens because of the Earth's natural, normal tendency to balance itself. Under normal conditions, because of the big difference in temperatures on either side of the jet stream, it moves faster in winter.

Now let's take a look at the situation with global warming. In winter, the polar regions are warmer. Scientists have observed that unusually warm temperatures in the polar regions tend to destabilize the jet stream.

A destabilzed jet stream tends to wobble or sway farther southward (or northward). When it sways farther southward, unusually cold air moves into places that are more temperate, such as Texas.

It is not unusual for freezing temperatures to move into Texas. What is "weird" or unusual is that the cold air stayed there for days.

Because of global warming, the poles are warmer, so there is less of a temperature difference north and south of the jet stream. This slows down the jet stream.

According to NASA scientists, "global weirding" will take shape in many ways. Some are already happening now, while others are in the future: