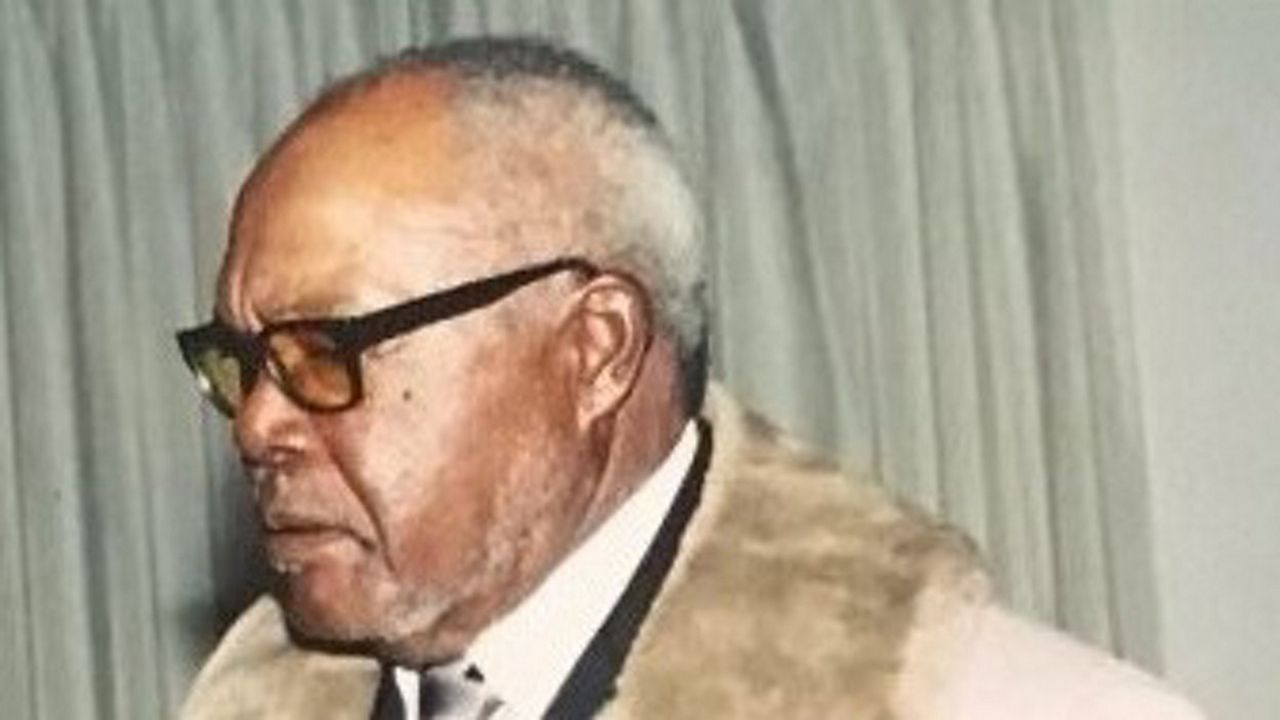 Doyle Aron Austin, who died after two days without electricity during the February 2021 winter storm in Texas, appears in this undated image. (Courtesy: The Cochran Firm)

HOUSTON – Deaths related to the winter storm have mounted in the last week, and experts are saying that death toll will likely grow in the coming weeks or months as a statewide survey of deaths is underway.


So who is going to be held responsible for these deaths, many of which are related to hypothermia? That remains to be seen, but the lawsuits aiming to hold ERCOT responsible have started to trickle in, including one from a family in Conroe suing ERCOT and Entergy Texas for $100 million after their 11-year-old boy died of suspected hypothermia.

Texas’s power grid operator ERCOT has a shield against lawsuits for now called sovereign immunity, which guards government entities from being sued. However, there’s a pending decision set to be made sometime this year from the Texas Supreme Court regarding a 2016 lawsuit against ERCOT. That suit was filed by a utility called Panda Power that alleges the agency issued flawed energy projections which prompted the power company to build multiple new power plants. The Texas justices' eventual decision has the potential to strip immunity from ERCOT and open the door to more lawsuits. Of note, ERCOT is the only grid operator that enjoys sovereign immunity protections.

The family of a 95-year-old Houston man who died in his home after two days with no electricity or natural gas has filed a wrongful death lawsuit against ERCOT and electricity transmission company Centerpoint Energy. The lawsuit charges that their neglect of infrastructure, failure to prep for this type of energy spike, and inability to provide services are to blame for Doyle Aron Austin’s death.

“You have a, what I'm going to call, a young man who was a vital former Negro League baseball player, someone who was loved by his family, in a blink of an eye, he's taken from because someone decided not to do their job,” said attorney Larry Taylor of The Cochran Firm. "He lost power roughly around Sunday, and then Tuesday his family was checking on him, making sure that he was comfortable, doing all that they could like many of us, to ensure that we stayed as warm as possible. But he was shivering and extremely cold at that time, and then early in the early morning hours when they went to check on him, he was non-responsive. And so the emergency service units were called out. And they pronounced him dead on the scene. So it's no doubt in my mind that this was because of hypothermia.”

The family of a 95-year-old Houston man who died in his home after two days with no power has filed a wrongful death lawsuit against ERCOT and Centerpoint Energy. The problem? ERCOT has a shield against lawsuits for now called "sovereign immunity." MORE: https://t.co/OHYbAZHmGh pic.twitter.com/QrIGKu2645

The lawsuit further alleges that ERCOT and Centerpoint could’ve increased electric production capacity, but “consciously chose not to do so.” The lawsuit states that ERCOT and Centerpoint’s “negligent acts and omissions” caused the man to lose power and caused his injuries and damages. The lawsuit was submitted by The Cochran Firm, Watts Guerra LLP, Fears Nachawati, PLLC and Parker Waichman LLP on behalf of Plaintiff Linda Brown, Austin’s daughter.

“They had more than enough time to know and recognize dangers of a strong freeze, and they did absolutely nothing. We want to make sure that we bring that to the people and let a jury decide and let the people hear what took place and let them decide what should happen,” Taylor said. "I mean, we're not the coldest state in the Union. And so, you can't explain to me why Texas couldn't get this right.”

Taylor has deep family roots in the neighborhood Austin lived in, Acres Homes, and says residents in that historically underserved African American community were among those hit the hardest. During the blackout, the temperature dropped as low as 11 degrees outside and to 40 degrees or less inside Austin’s northwest Houston home.

“It was important for me to represent the community that I grew up in because those individuals that lived there, I've known all my life. And to have something like this happen to someone that I knew, someone that was close to the people that I love, it was important to make sure that we sought justice,” Taylor said. "Just having this to happen so close to me is painful and watching firsthand how the family's having to deal with this and the pain that they feel. And then just the calls that we received and the concerns and the anger and outrage as to why. This did not have to happen, it didn’t."

When asked if sovereign immunity was a hurdle he and other attorneys representing clients in similar lawsuits will have to face, Taylor said he feels confident they’ll have the opportunity to bring this before the people.

“Like any litigation, defenses are thrown up. And so it's our job to analyze those defenses to see if they're valid, and then at that point have the courts decide if that is actually true in this regard. And so those are things that our team is all prepared for and to deal with,” Taylor said. “We're here to make sure that this situation is heard by the people. And we really mean that.”

ERCOT responded for a request for comment on this and any other pending lawsuits saying:

"We haven’t yet reviewed the lawsuits in full and will respond accordingly once we do. Our thoughts are with all Texans who have and are suffering due to this past week.

"Because approximately 46% of privately-owned generation tripped offline this past Monday morning, we are confident that our grid operators made the right choice to avoid a statewide blackout.”