SAN ANTONIO — With one of the most complex presidential elections approaching quickly, athletes across the country are finding new ways to use their collective voice.


“When the Spurs said they wanted to do a voter registration event and they came to us we were like we are all in,” said H. Drew Galloway, executive director for MOVE Texas.

MOVE Texas is a locally grown nonprofit focused on registering young voters and has worked closely with the Spurs for years to help register players, coaches and staff. Galloway became an executive director almost four years and has seen substantial growth in outreach.

The @spurs and @MOVE_texas have partnered for a drive-thru voter registration at the AT&T Center tonight.

The event will run until 8 p.m. and it’s free to participate! #VOTE pic.twitter.com/smLw8gM9wD

“We’ve now grown from one city and about 10 campuses, to nine cities and 50 campuses and over 50 staff members,” said Galloway.

As a University of Texas at San Antonio graduate, Galloway believed the drive-thru voter registration was a perfect fit for the Alamo City

“This is quintessential San Antonio where we are making it easy to participate in our democracy and we’re innovating in this moment and we’re doing it in a safe, secure and quick manner,” said Galloway. 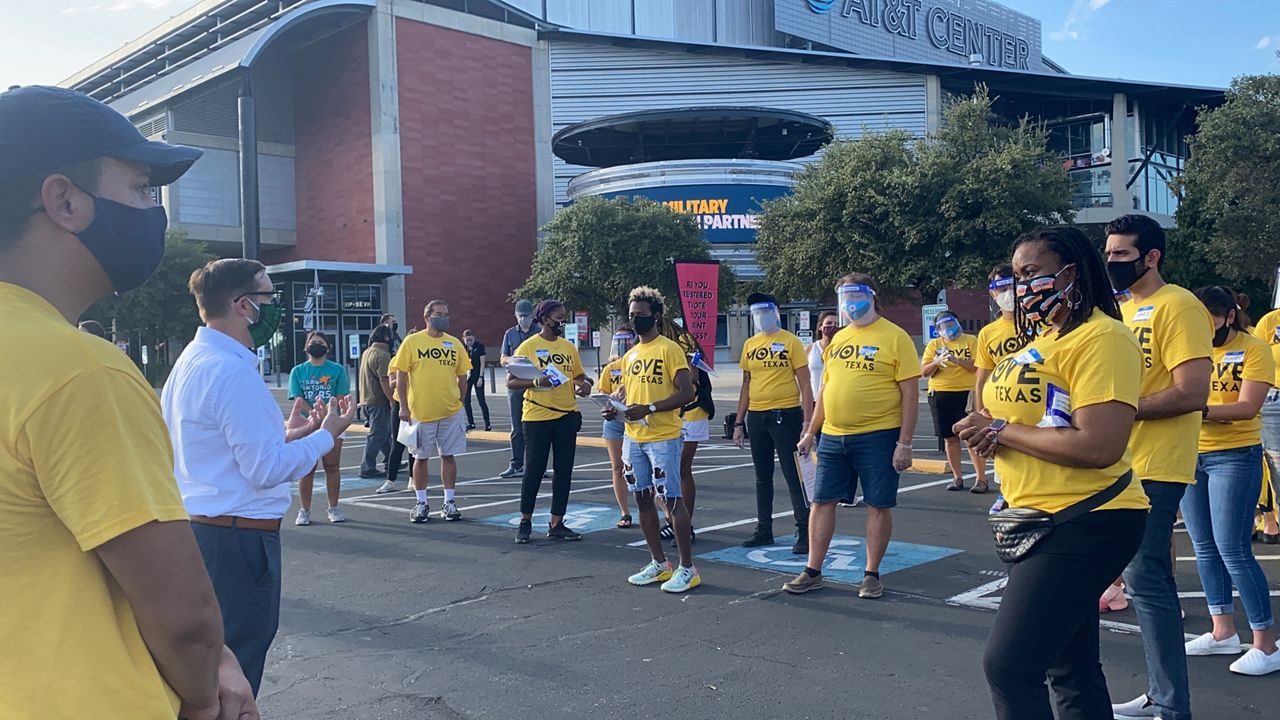 With help from the San Antonio Spurs, hundreds of people had the chance to register, including 90-year-old Bernice Sichon, a first-time voter.

“She wants her vote to count because she feels a need for everyone to vote this year. If you’re not happy, you need to get out and vote, and she’s not happy.” said Sichon’s daughter, Debra Hardwick.

During a presidential election set against the backdrop of racial injustice, Galloway says vocalization from professional sports is important to our democracy.

“In this moment right now where the United States is in a racial reckoning and Black Lives Matter and you know, players are using their voice on and off the field to uplift the values that they really care about,” Galloway said. 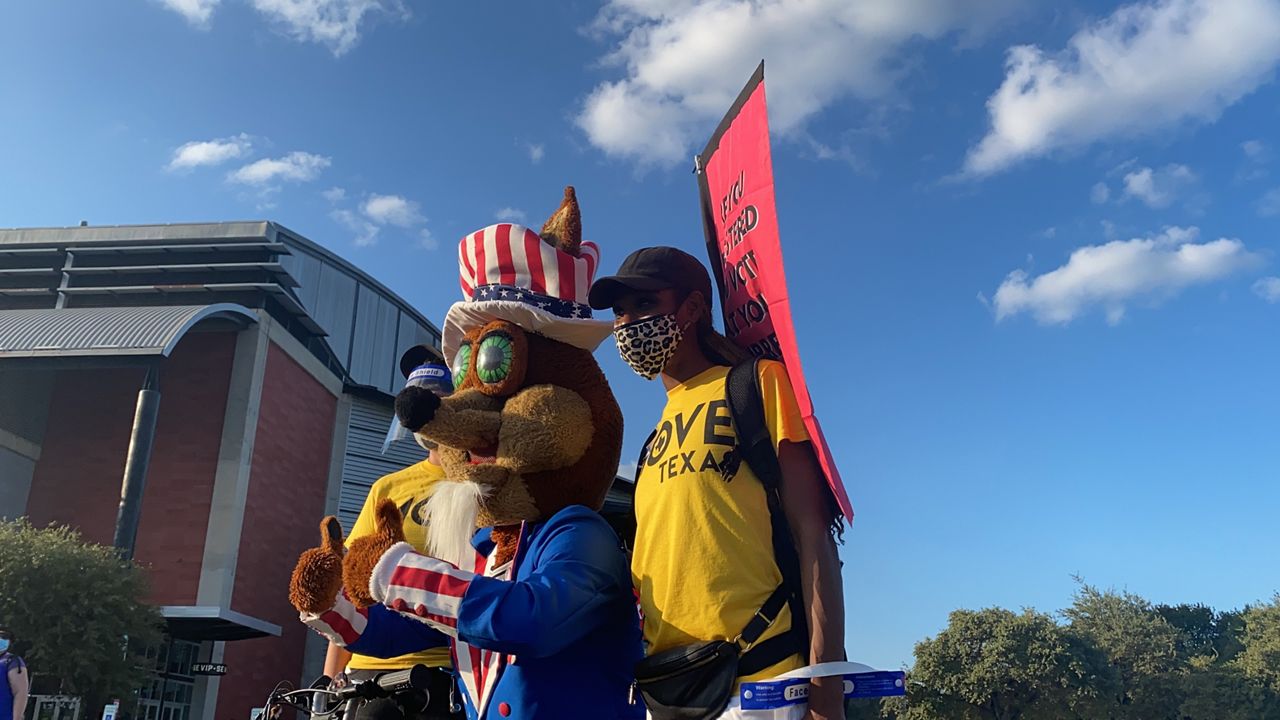 It’s something the Spurs are no stranger to while being led by an emphatic head coach.

“For young people that look up to sports players and coaches like Coach Pop, they’re looking to them for inspiration, and it’s, you know, the things that the Spurs believe in, the values of our community that ultimately pull us together and make this the special place that I think it is, and Coach Pop is a huge part of that,” said Galloway.

The deadline to register to vote in Texas for the November election is October 5.