TEXAS — The changes to this college football season, of course, most immediately effect the players, coaches, and fans. But there are a ton of other places the impact is being felt indirectly.

Texas tailgates as we know them aren't going to happen this year. Where they are allowed, they won't look the same. Where they're banned, fans will likely turn to some sort of virtual tailgates. But the point is — they're going to look different.

When you think about how many pounds of BBQ football fans typically consume on game days, you realize why without those traditional tailgates, BBQ joints are worried about their bottom line.

"That's how we spell BBQ in Texas, B-E-E-F," said Barrett Black, a fourth generation pit master at Black's Barbecue. "Other parts of the country spell it P-O-R-K. That's okay, we'll forgive them."

Take his word for it. This man knows his brisket. 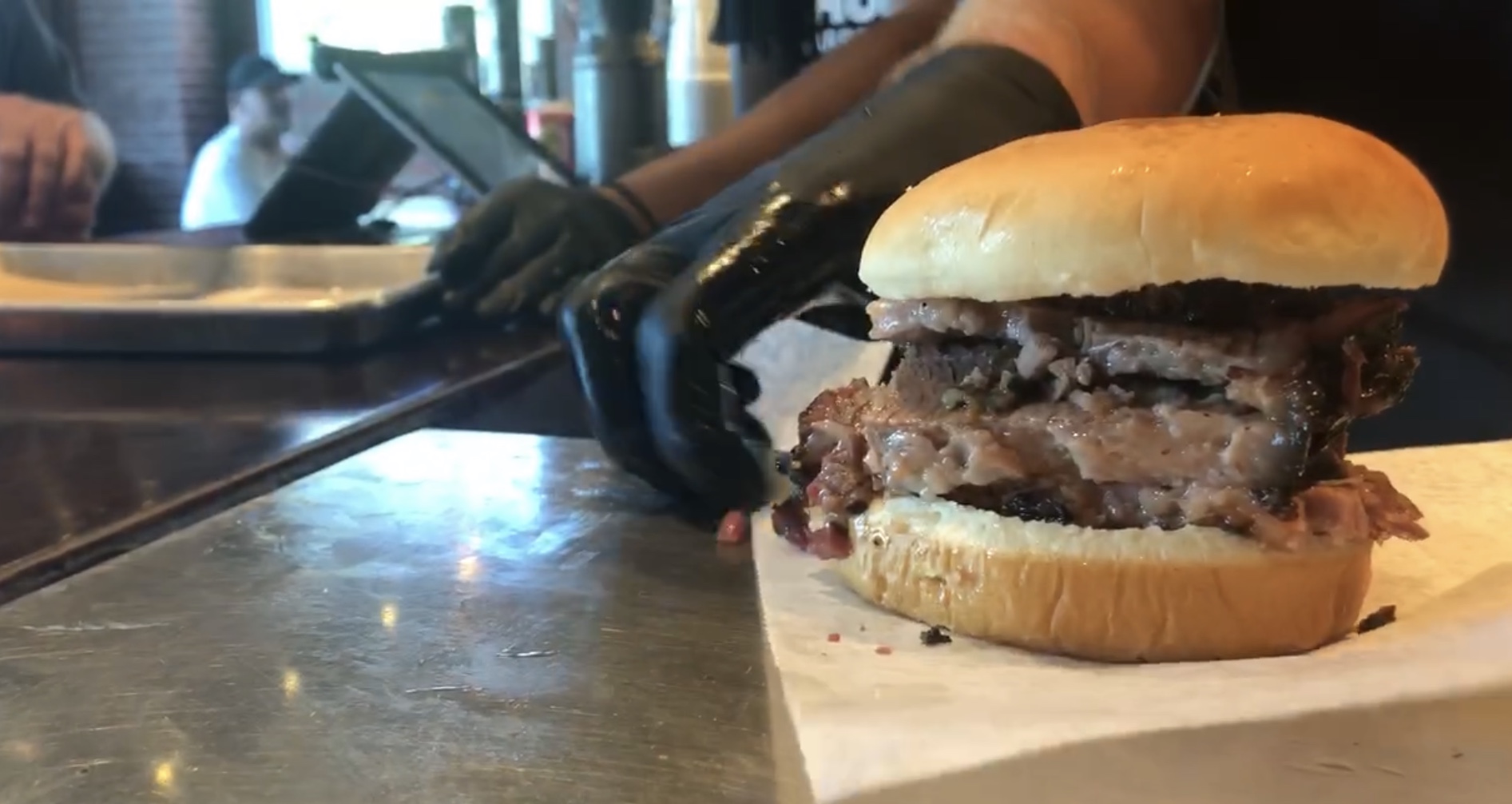 "It doesn't really say anything," Barrett explains. "it has a little dance, it jiggles, actually. You got to know the brisket jiggle."

Barrett's grandfather started the business decades ago. Now his dad owns it, and he, his brothers and cousins work for the business.

He says his job is to "keep the legend alive that my family worked so hard to build."

Over the years, Barrett has learned many lessons. One of which: "Nothing goes better with football than BBQ."

But this college football season, its counterpart just won't play the same. Barrett says on a typical Saturday game day in Austin, Black's Barbecue sales are between $7,000 and $10,000 higher than a Saturday without a game.

"It's usually a parade of people carrying out big heavy trays out of the restaurant to help them load up their trunk with BBQ," Barrett says.

And it's not just the tailgate. 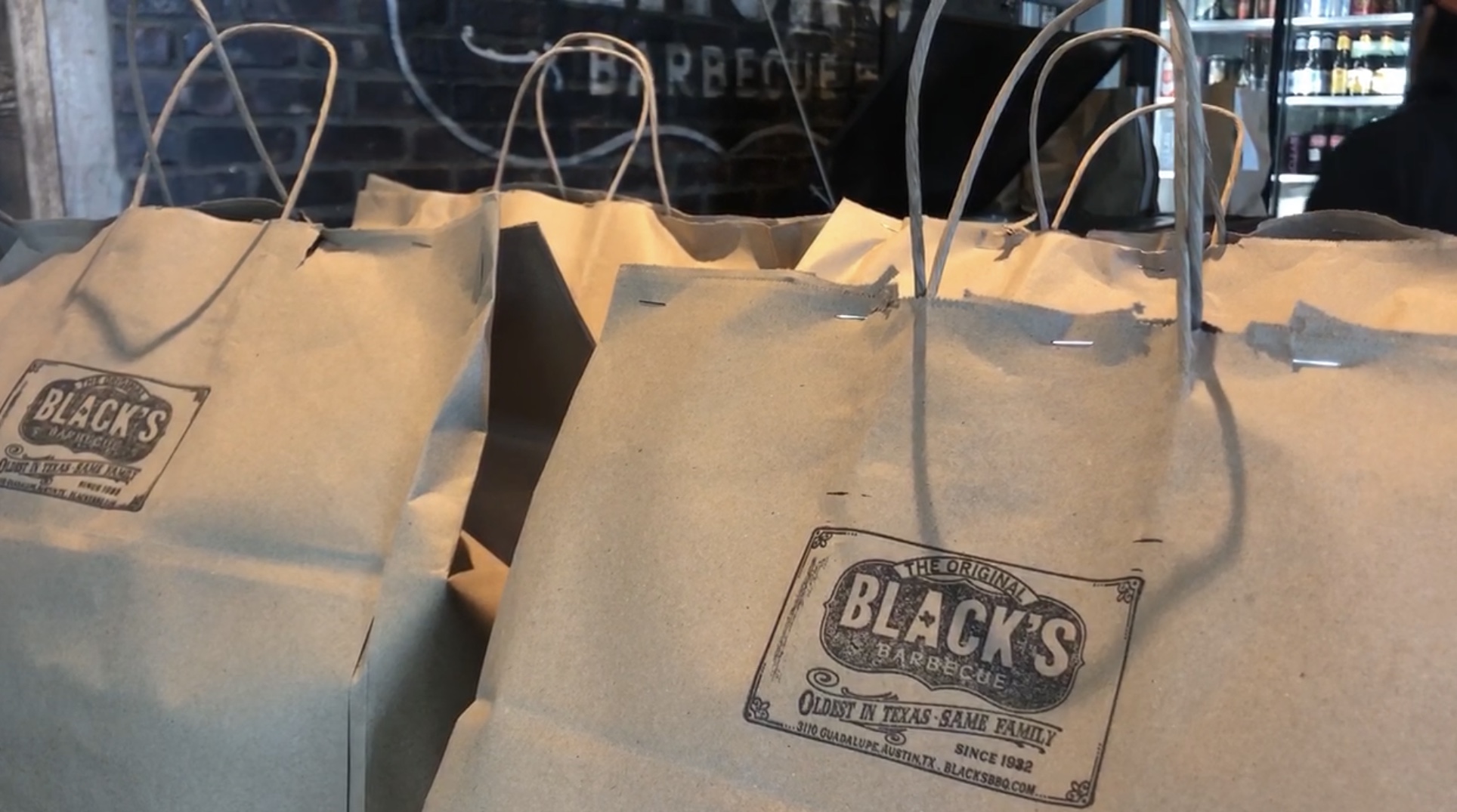 Barrett says game days are week-long events, with sales up between 20 and 30 percent on days surrounding a game, as well.

"The other teams have such loyal followings that when it's a home game week, we'll start seeing fans from other states come in that Tuesday or Wednesday before the game," he explains.

With fewer fans traveling this year, they're not expecting that same out-of-town rush. But that doesn't mean locals have to go without barbecue. Like everyone else, Blacks is figuring out ways to roll with the punches. 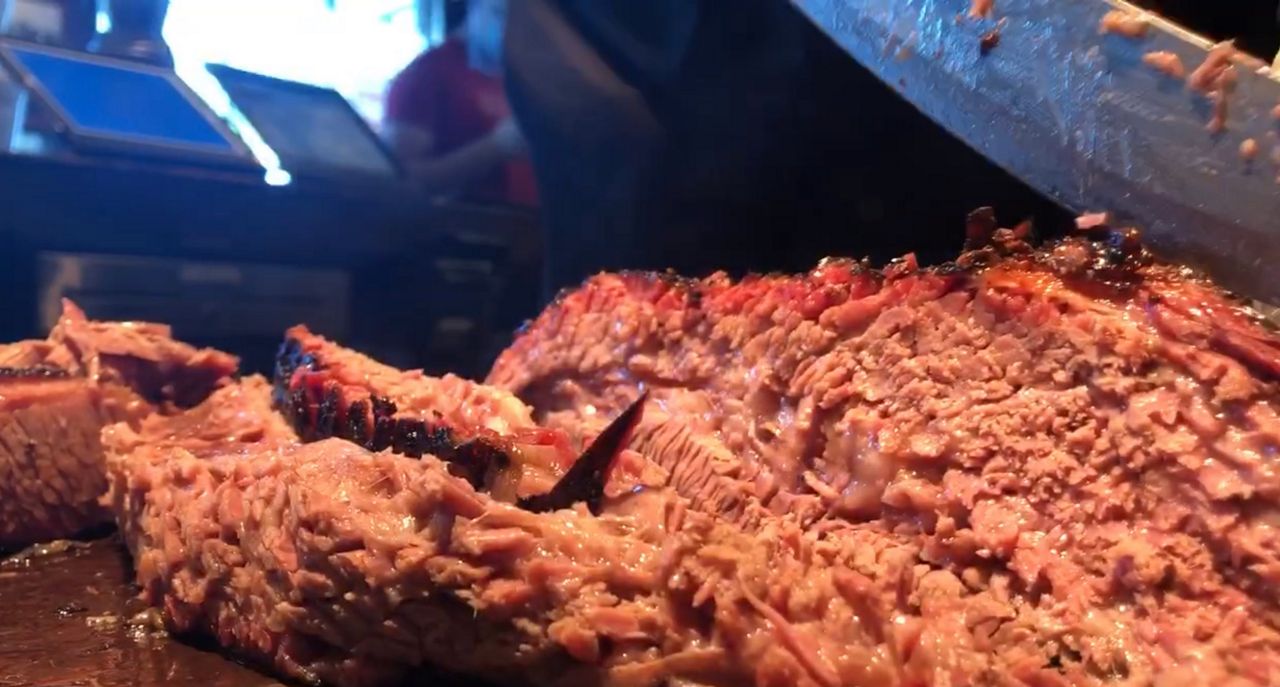 They're planning to do to-go tailgate kits for fans to enjoy their meats safely from home.

"It's new territory but we're not afraid of it," Barrett says. "Our business started during the Great Depression, we survived that, we survived WWII, and we're going to survive this."

And let's be honest, football fans could use a little comfort food right about now.