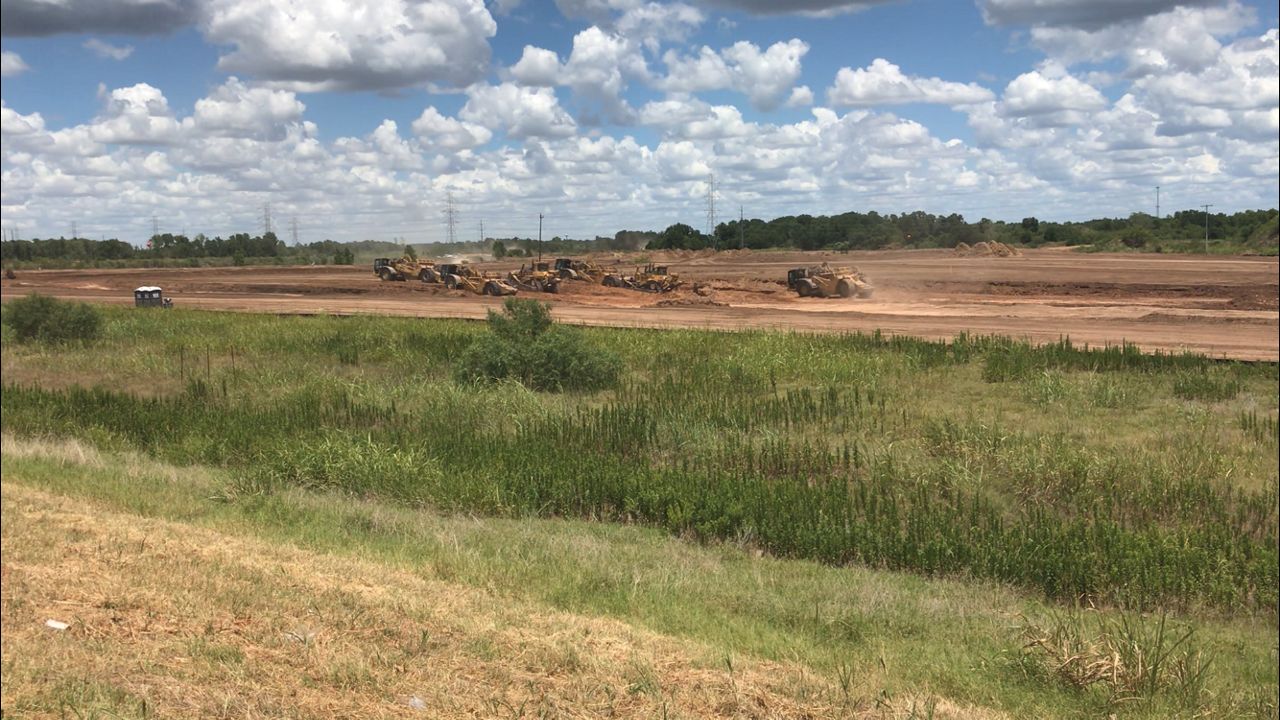 AUSTIN, Texas — Tesla is wasting no time getting ready to open a new “gigafactory” in central Texas.

Construction crews appear to already be clearing land for the 4.5 million-square-foot plant in eastern Travis County, and several jobs have already been listed on the company’s website.

While the Austin-area had always been considered a front runner in Tesla’s scouting mission to find a place to manufacture its new Cybertruck, tax incentives from Travis County and Del Valle ISD appear to have sealed the deal.

“The way the incentive is structured, the more they invest above certain levels, the greater share of their Travis County property taxes they get back,” said Jon Hockenyos, president of TXP Inc., an economic analysis and public policy consulting firm.

Hockenyos was hired by Travis County to help structure the deal between the county and the electric car manufacturer.

In order to get the full tax rebate agreed to, Tesla has to invest at least $1.1 billion into the plant, employ more than 5,000 people by year four of the project, and 50 percent of those employees must live within Travis County.

There are also other caveats to the performance agreement set up between Tesla and Travis County. Tesla plans to commit the equivalent of 10 percent of its pre-incentive O&M tax liability to community non-profits committed to green building and worker safety and committed to developing a HUB program for construction and procurement. Tesla has also committed to partnering with the county to build a flood evacuation route from the Austin’s Colony subdivision through to SH-130.

If those provisions are met, it’s at least a $14 million savings to Tesla over the next ten years; if not, there are protections in place to help the county.

“Tesla contemplated missing the targets on their investment and job creation,” said Hockenyos. “There is some wiggle room on that creates proportionate reductions, but the other stuff is either you are or you aren’t, and if you aren’t please correct it. If you refuse to correct it then, you know, the deal’s done.”

While some area activists have argued there was no need to give taxpayer money to the world’s most valuable car maker, Hockenyos said incentive packages are unfortunately a part of doing business nowadays. Travis County still stands to rake in roughly $8.8 million in new tax revenue over the next ten years. Hockenyos said that’s in addition to the “middle-skilled” jobs and subsequent economic growth expected to come to the area.

“It is important to be intellectually honest about this - that these guys weren’t coming here absent the incentive,” said Hockenyos.

Del Valle ISD is also expected to forgo about $46 million over ten years in property taxes from Tesla in their tax abatement deal with the car maker. That money should largely be recouped by Del Valle from the Texas Education Agency.