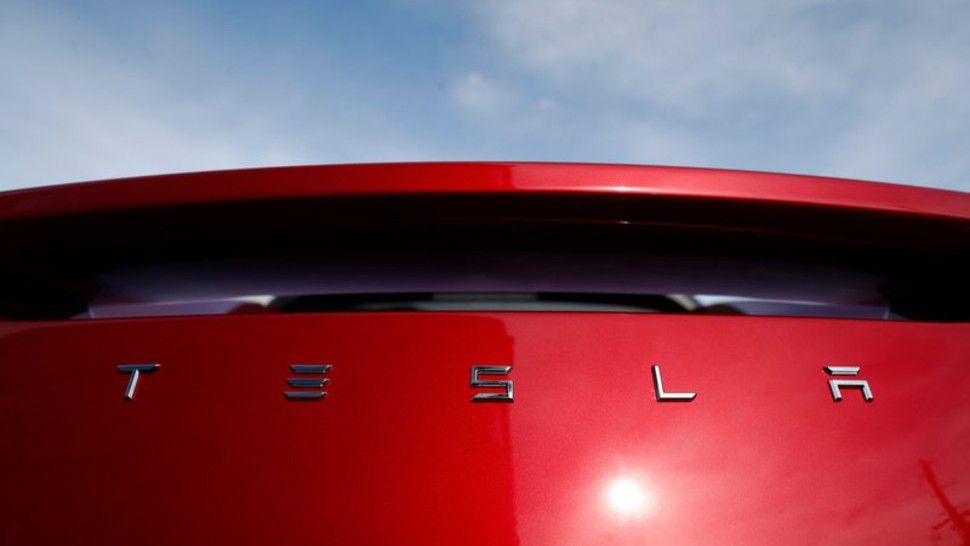 FILE - In this April 15, 2018 file photo, the sun shines off the rear deck of a roadster on a Tesla dealer's lot in the south Denver suburb of Littleton, Colo. Tesla has picked Austin, Texas, and Tulsa, Oklahoma, as finalists for its new U.S. assembly plant, a person briefed on the matter said Friday, May 15, 2020. (AP Photo/David Zalubowski, File)

TRAVIS COUNTY, Texas -- The area of Travis County electric car manufacturer Tesla is seeking to set up shop in has historically been underserved when it comes to commercial development. And while the Tesla project could bring more opportunity to the area, residents were told another project would result in major development - development largely yet to be seen.

Depending on traffic, a trip to the grocery store for Nik Clark can often be an hour-long affair - and that’s just the time spent in the car.

“It’s like right at Decker and Loyola,” said Clark. “It’s like the biggest Mexican market that’s near us.”

It’s the closest store with a decent selection of produce, and luckily that particular day only took 15 minutes to get there.

“But the prices are way higher for some things like milk, juice,” commented Clark, comparing to prices at supermarket chain H-E-B, but the closest location is even farther away. 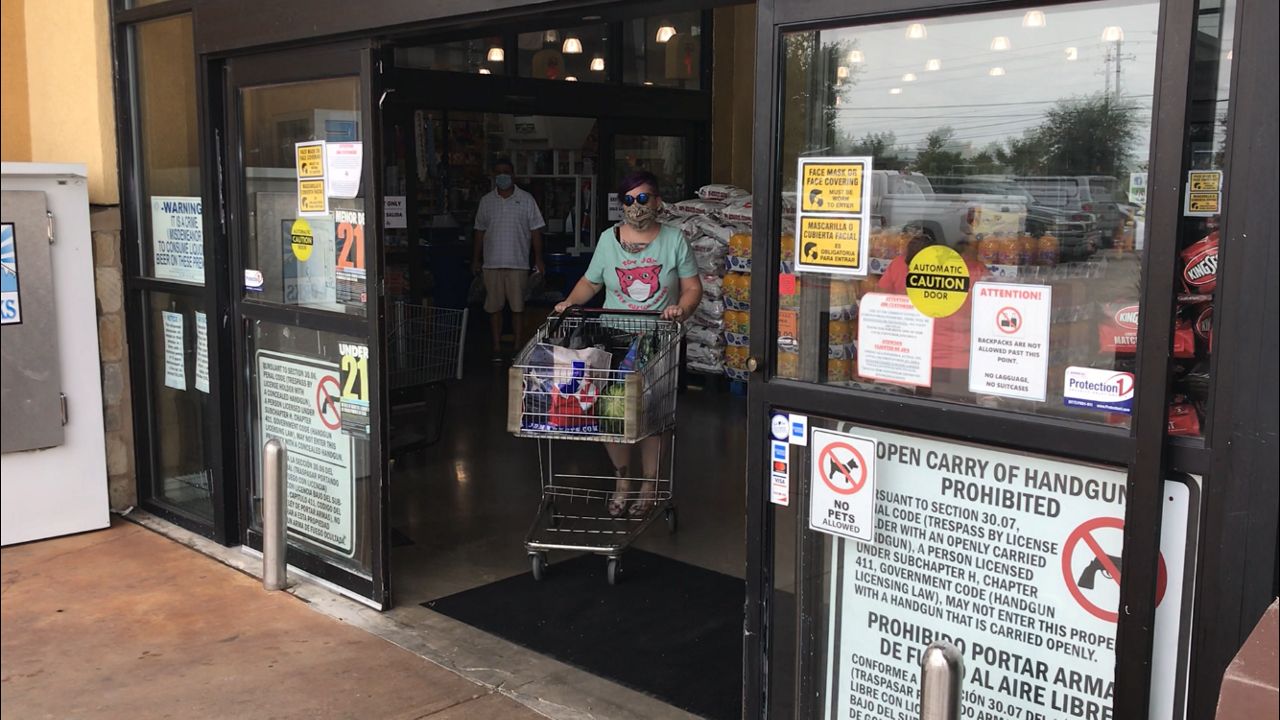 Nik Clark exits a Mexican market located near her Travis County neighborhood in this image from June 2020. The area is the site of a proposed Tesla plant. (Matthew Mershon/Spectrum News)

Clark has lived in the Austin’s Colony subdivision in eastern Travis County for more than a decade now. Her home is located roughly a mile from Tesla’s proposed five-million-square-foot plant that is expected to manufacture the company’s new pickup truck model.

Inexpensive real estate with an Austin mailing address was the draw for the Reno, Nevada, native, but Clark quickly found out what "unincorporated" means.

The majority of errands, including doctors appointments and even a trip to the library, involve lengthy car trips into town. While things have changed over the last decade in the Del Valle/Hornsby Bend area, the changes haven’t happened as quickly as expected.

“On the other side of that toll road, that’s the whole big plot of land that H-E-B has purchased over there,” said Clark, pointing to the southeast side of FM 973 and TX-71.

H-E-B made that purchase more than three years ago, and there’s still no timeline set in stone as to when construction might start on the grocery store.

Like many in the area, Clark expected major growth when construction began on the Circuit of the Americas racetrack back in 2011.

Clark admits a 5,000-employee plant is different than a Formula 1 racetrack. And while she’s optimistic Tesla could bring the development Circuit of the Americas didn’t provide, Clark said she’ll believe it when she sees it.