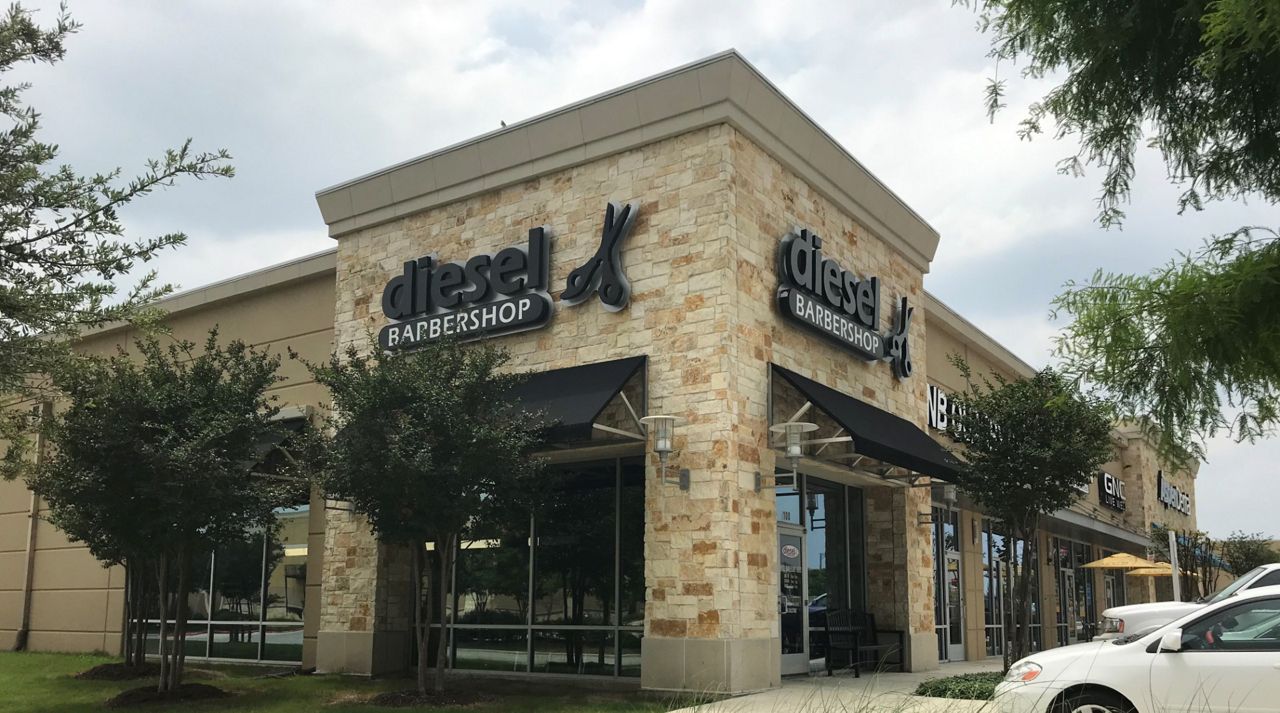 An image of a Diesel Barbershop location (Spectrum News)

TEXAS -- Dozens of Texas business owners were banking on business interruption insurance policies to pay out over closures due to COVID-19 stay-at-home orders. But now some, including the owner of Diesel Barbershops, are taking their insurance companies to court over their claims being denied.


Shayne Brown opened his first “garage-style” barbershop almost a decade ago. Today, Brown owns 10 shops in between San Antonio and Dallas--all forced to close due to the state’s response to the coronavirus.

“At this point we’re creeping up on a couple million dollars worth of lost income," said Brown.

Brown had purchased business interruption insurance policies for each of his locations, paying somewhere between $2,000 and $3,000 a year in premiums for each shop, believing it to be a smart decision in the case of a situation that would leave his employees unable to work.

“I knew I had the coverage, I knew I had the policy,” said Brown. “I know what the coverage is for, and the riders and the endorsements that I have that cover me in an instance like this. But I knew without a doubt that when I filed the claims, they would deny them.”

And Brown was right, his claims were denied based on policy exemptions, including the lack of physical damage to his store and the cause being related to a viral outbreak.

“After the SARS outbreak in 2003, 2004, it became clear to the insurance industry that a global pandemic was an uninsurable event,” said Joe Woods, vice president of state government relations for the American Property Casualty Insurance Association.

Woods said the majority of business interruption insurance policies require physical damage to the business, and now have exclusions regarding bacterial or viral outbreaks. However, the lawsuit Brown and his attorney Shannon Loyd filed in federal court argues that exclusion should only apply if the virus was the reason Brown’s shops had to close, not because of a stay-at-home order.

“I haven’t had the virus. I don’t know anybody that’s had it, nobody that works for me has had it,” said Brown. “We don’t know, nor have we been in contact with anyone--that area of the policy doesn’t apply.”

He isn’t the only one who’s angry about getting the runaround from their insurance provider. Home Run House in Austin has filed suit against its insurance company over a business interruption insurance claim dispute.

According to the Texas Department of Insurance, 29 businesses have filed complaints against their insurance companies over business interruption insurance claim denials.

If insurance companies did have to pay out on these policies, it would create big money troubles for the insurance industry as a whole. Woods said insurance industry estimates suggest small businesses with 100 or fewer employees are losing on a whole, somewhere between $240-$380 billion a month.

But insolvency is what Brown and the other businesses challenging their insurance denials are afraid of as well. Brown said he has 120 stylists relying on him and his business to stick around so they can have a job.