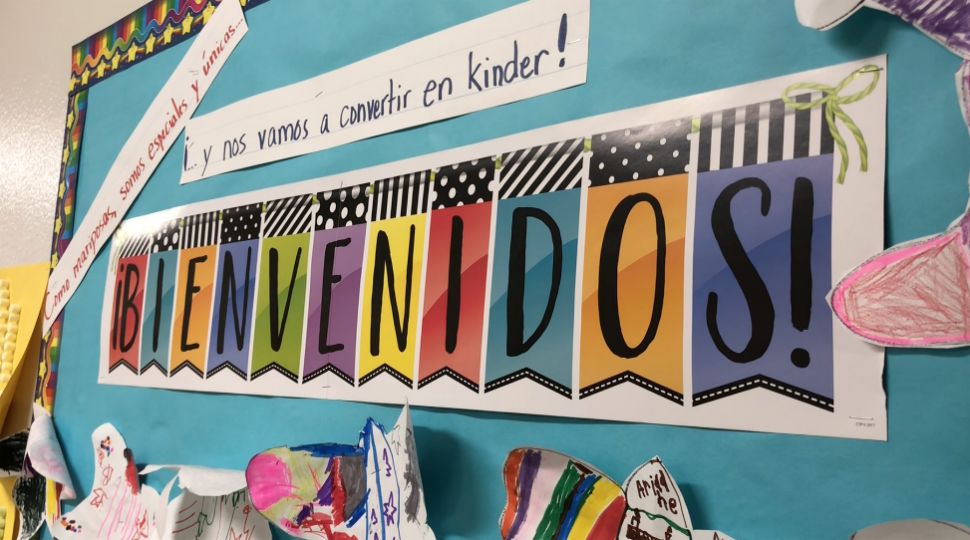 SAN ANTONIO - The Menchaca Early Childhood Center is full of 4-, 5-, and 6-year-olds, and most of them have at least some basis of Spanish in their vocabulary. That fluency is a big reason why dual language classes are making such a big difference for kids that speak English, Spanish, or both.

These classes aren't just for kids who don't speak English and parents are consulted from the very beginning.

"We do have students that are learning English, as well as students who have more of a dominant Spanish, but they also have dominant English. Plus, our English dominant students who haven't really been in a Spanish environment, but the parents are willing to put them in a program that they know they're going to know and understand. Especially for the future," said Herrera.

Parents also have to make a commitment to the program for it to work properly.

"We ask parents to make sure they're going to be able to support this program starting from Pre-K all the way to fifth grade, especially. Because that's where they're going to get the most out of the program. Starting middle school, they start to transition everything, and by that time their pretty much fluent in English and Spanish," said Herrera.

It's an important contribution for kids and families on the South Side of San Antonio.

"Here in South Side we have a huge population that speaks Spanish or Spanish only, and so being able to support that where our students are able to communicate to anyone in the community. So, it's good to see that happening all over the place," said Herrera.