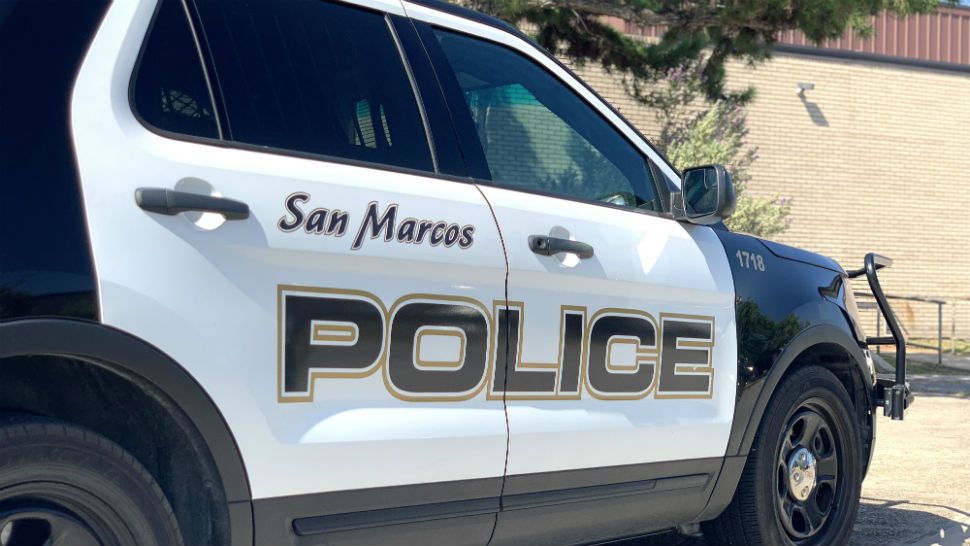 "I'll be the first to admit we can use it more," former SMPD Chief Chase Stapp said.

The data broken down by race and eligible offense in the report shows of the 75 cases eligible for cite-and-release involving a black or asian person in 2018, none ended with a citation. Of the 20 cases that ended in a citation, seven involved white non-Hispanics, and 13 involved white Hispanics.​

"In 2018, people of color were arrested, instead of issued a citation, at notably higher rates, with black residents quadruply over-criminalized. These disturbing stats indicate exactly why there must be guidance for officer discretion," said Jordan Buckley with Mano Amiga. "Cite-and-release should be the default, the automatic go-to -- not the rare instance, skewed to some people and not others."

"Looking back in 2018, in our use of cite-and-release, we did not issue cite-and-release citations to any black members of our community. That part I would agree with. What I'm trying to caution folks about is relying strictly on raw numbers to draw any conclusions about this data," Stapp said. "To look only at the numbers I think it's unfair to the officers that are out there trying to do the right thing day in and day out.​ When a police officer makes the decision about whether to use a field release citation, it's actually a pretty complex decision that they have to make. And there are several factors that they consider in each and every instance."

Stapp said many times, a misdemeanor case that could otherwise end in a citation is not eligible due to factors like the residency requirement not being met, extensive criminal histories, or failure to appear in court.

"I can tell you that without a doubt, race is not a factor, it is not a consideration when an officer is making a decision about whether or not to use a field release citation. That's not one of the boxes that's checked that changes that decision for them," Stapp said. "I will not sit here and tell you that implicit bias is not present in police officers. It's in its present in all people. But we're aware of those biases and we've developed a culture of the San Marcos Police Department that does not foster behavior based on those biases.

Years ago, San Marcos resident Deana Piñales was arrested for a low-level marijuana offense, a misdemeanor that is eligible for cite-and-release.

"It has changed my life, and shouldn't affect someone that's just trying to better their life over and over and over again just for a minor, small possession that's legal in other parts of the country that they're in," Piñales said.

Stapp said possession of marijuana is one of the most commonly dealt with crimes in a list of eligible cite-and-release offenses. Piñales said had the officer involved in her situation chosen to issue a field citation, her life would be completely different.

"It was over 10 years ago and it still comes up whenever I have a background check, whenever I'm trying to get jobs that I would otherwise be qualified for. I'm denied them because of the charge on my record. And also weirdly enough, whenever I try to volunteer at my son's school they say because it was at a school zone and because it's still on my record, I can't volunteer even," Piñales said.

What Stapp and Piñales can both agree on is the cite-and-release policy needs to be utilized more often.

"With Interim Chief [Bob] Klett, myself and even the other agency heads in the meetings that we've had, we agree that we can do better and we can train our officers in ways that they can do better using cite and release in an increased fashion," Piñales said.

As a voting member of the Hays County Criminal Justice Commission and co-chair for the cite-and-release Subcommittee, Stapp said he is working toward improving the field release citation process.

"The benefit of using cite-and-release in terms of just the operational benefits for the police officers is that they don't have to make that trip to the jail and they can avoid the booking process. If we can improve efficiencies with technology, it will get them out on the street faster," Stapp said.

Currently, Stapp said the citation process itself is cumbersome and involves physical paperwork. He said they're working with county partners to see how they can use the e-citation ticket writers to make it an easier process. They're also looking toward redefining the residency requirement, which can sometimes make an otherwise eligible cite-and-release offense become ineligible.

"State law leaves that pretty general, so it really leaves it up to the local jurisdictions to define that. In the past, I think we've taken a pretty hardline, look at that and defined it as either your license has to say that, or they have to be able to prove that they live somewhere in Hays County. At the county level, including San Marcos, we're looking at making that a more general definition that would say if you live, work, or go to school in Hays County, you're eligible for this program. And the district attorney is open to that, all of the agency heads are open to that," Stapp said.

Both in 2017 and in 2018, Stapp said SMPD used field release citations more than any other law enforcement agency in Hays County. Piñales​ said she is looking forward to seeing it being used more, but is skeptical.

"They've had the opportunity to use it plenty of times before this, many thousands of opportunities and they haven't. So I'm not sure what it will take to change that in the future, but I hope it does," Piñales said. "I hope the new police chief understands how affected everyone that is arrested is, and that he understands that he can use the cite and release policy if he chooses to."