DALLAS —The illegal street racing and "street takeover" worlds are feeling the pressure from the Dallas Police Department, as a new Texas law empowers law enforcement in their efforts.

A Dallas local, who goes by “Wikiii,” has always been interested in cars and has been enthralled with the “street takeover” world in the last few years. Wikiii says there’s a distinct difference between street racing and street takeovers, which are also referred to as  sideshows.

Street racing involves drivers trying to beat each other to a finish line, while street takeovers involve blocking off an intersection or area for drivers to start sliding or doing donuts.

“Us as a slideshow community, we’re more controlled,” Wikiii said.

Wikiii says he’s been a videographer for takeover events in Dallas for the last couple of years. He shared some of his videos that he’s posted on his Instagram page,”Wikiii214”, that show him standing in the middle of the pit area, which is where some spectators stand, taking video as the car spins dangerously close to him.

“I love almost getting clipped by these cars, I really do,” Wikiii said. “Once the intersection is blocked off, we have a good enough crowd, everybody begins to get out of their car, come to the intersection, and the person begins to slide. And, you know, they put their show on.” 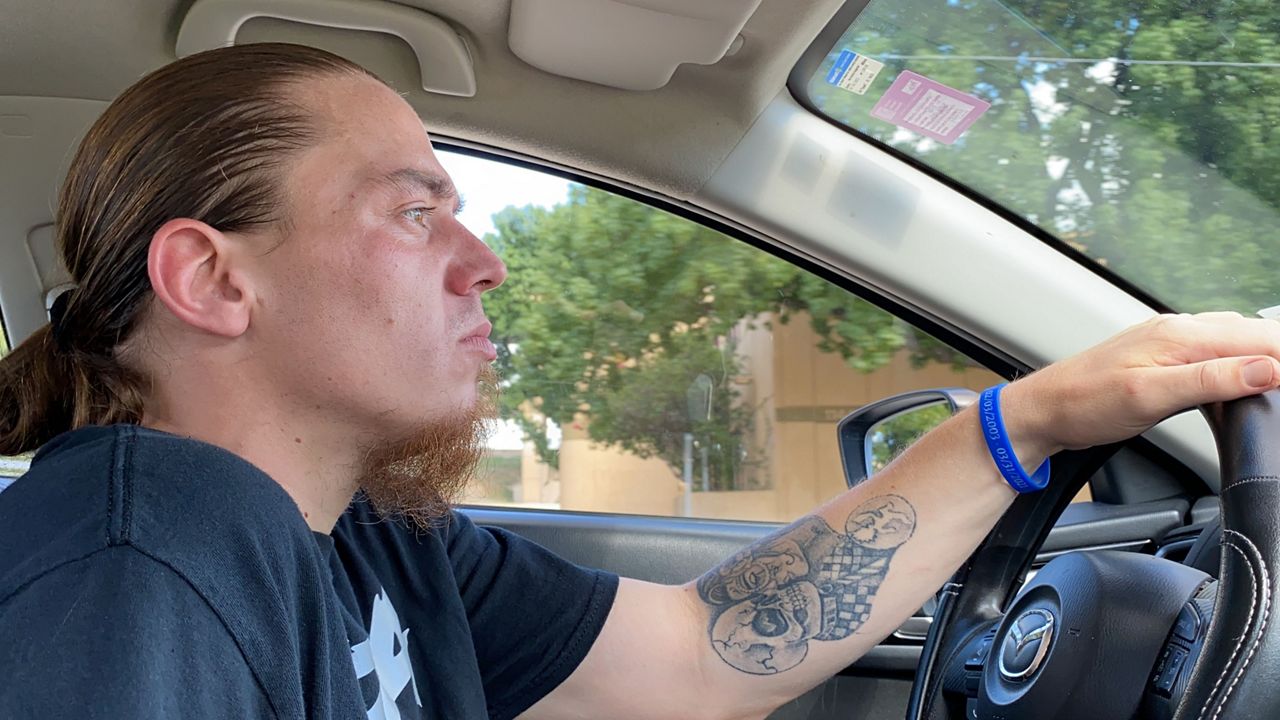 Since the start of the pandemic, these events became more frequent, pushing the City of Dallas and Dallas Police Department to start cracking down on takeovers.

Wikiii was arrested in March for “sliding” at an event. He was charged with reckless driving, which is a misdemeanor, and is still trying to get his car out of impound. He also has to wear an ankle monitor.

He’s one of 944 people who have been arrested and charged with a misdemeanor, as of Sept. 14, 2021. Major Richard Foy is in charge of the Dallas Police Department's speeding and racing task force. He says the takeover event locations are constantly changing. His task force has been working to shut down the illegal events.

“One false move with that vehicle and now we have a 3,000 pound bullet,” Foy said.

As of Sept. 14, here are the task force’s latest numbers: 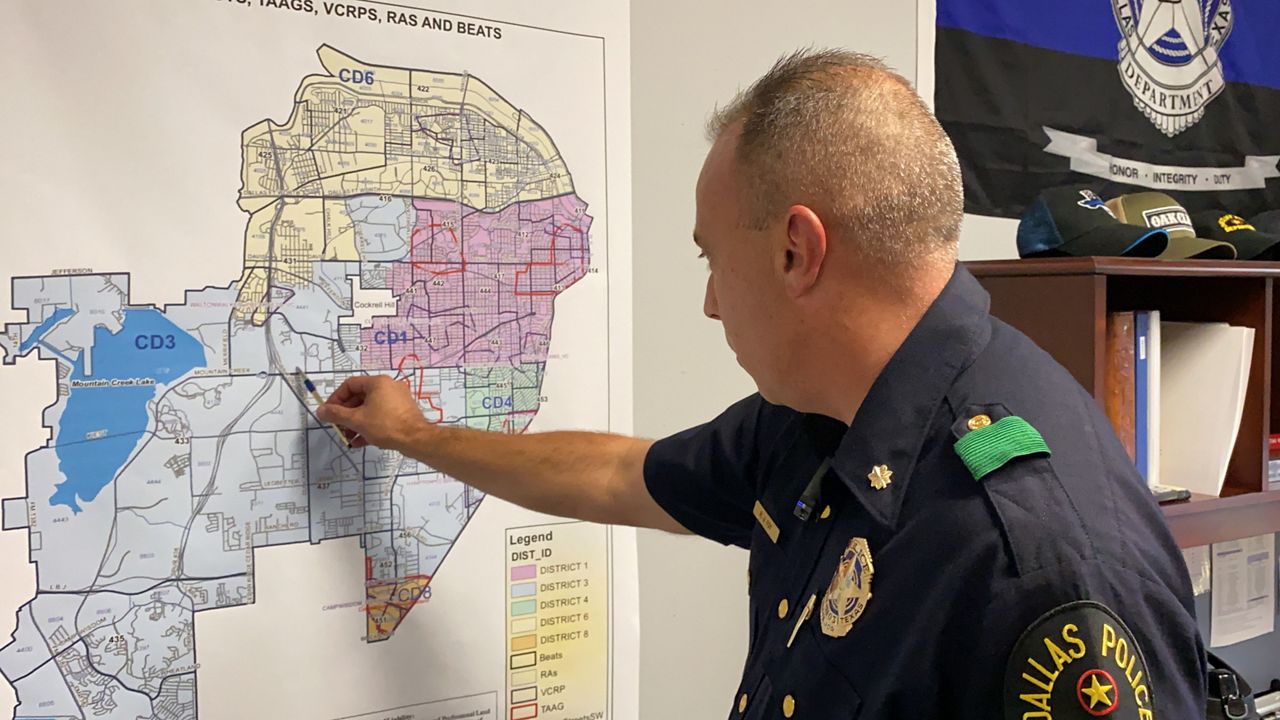 Major Richard Foy shows off a map of the precincts and spots where arrests have been made over the year.

In addition to charging spectators at the event, Foy says the new Texas law, which allows police to seize vehicles for those who commit particular crimes at those events, will permit them to use every tool available to them.

Wikiii took us to a warehouse area just south of Farmers Branch. He says it’s a spot where they used to hold frequent takeover events. However, since the crackdowns, tire tracks and black streaks in the warehouse parking lot are reminders of better days for Wikiii and others in the sideshow world.

“We don’t really come out here anymore, because the cops, they constantly, they like to block off the entrances,” Wikiii said.

He understands the dangers of the sport, but he believes they’ve been demonized. Wikiii wants the city to sanction these events at a designated spot.

“Give us specific intersections where we can come, slide, hold our crowds, and then go on and so forth.”

Wikiii argues that there are plenty of dangerous sports events that are regulated and thinks the street takeover events can be a part of that. Right now, Wikiii just hopes he can get his car out of impound.