The Price of Progress: Searching for a Clean Way Out

This story is the second installment of a two-part Untangled episode exploring the impact of economic changes on communities that depend on a single industry. Both parts are available now:

Jackhorn, Kentucky -- The Hemphill Community Center is a former school for children of coal miners. Everywhere you turn, there are symbols of the town’s deep connection to the mines, and reminders of those who never made it out. Nearby, there’s a monument honoring the memory of the miners killed while on the job. Here, in Eastern Kentucky, coal is not only a source of power—it’s a source of pride. 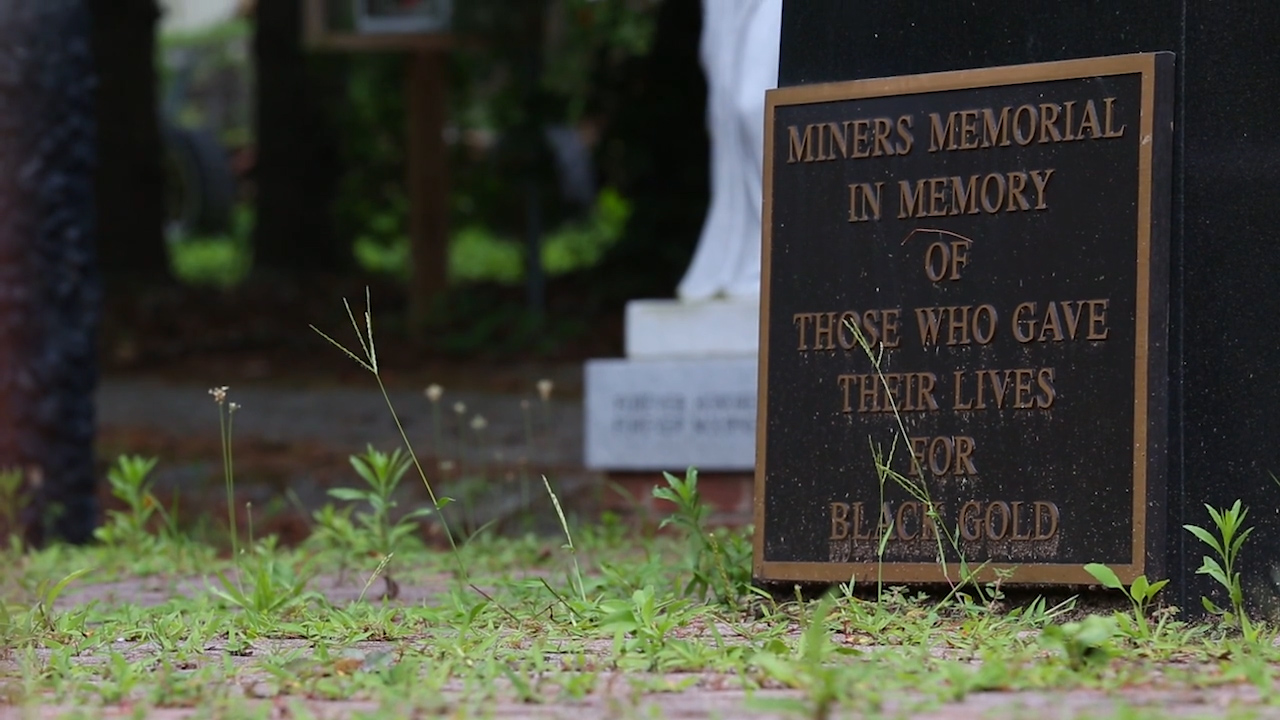 For years, the community center’s literal power came from a coal furnace, easily fired with all the core deposits nearby. Now, it rusts in a dark corner. Power, these days, comes from an unusual source amid these coal country hollers: solar panels on the roof. It’s something seen as a necessary change to help to bring down the building’s overhead costs. Without them, the monthly $1,200 electric bill would have bankrupted the center. 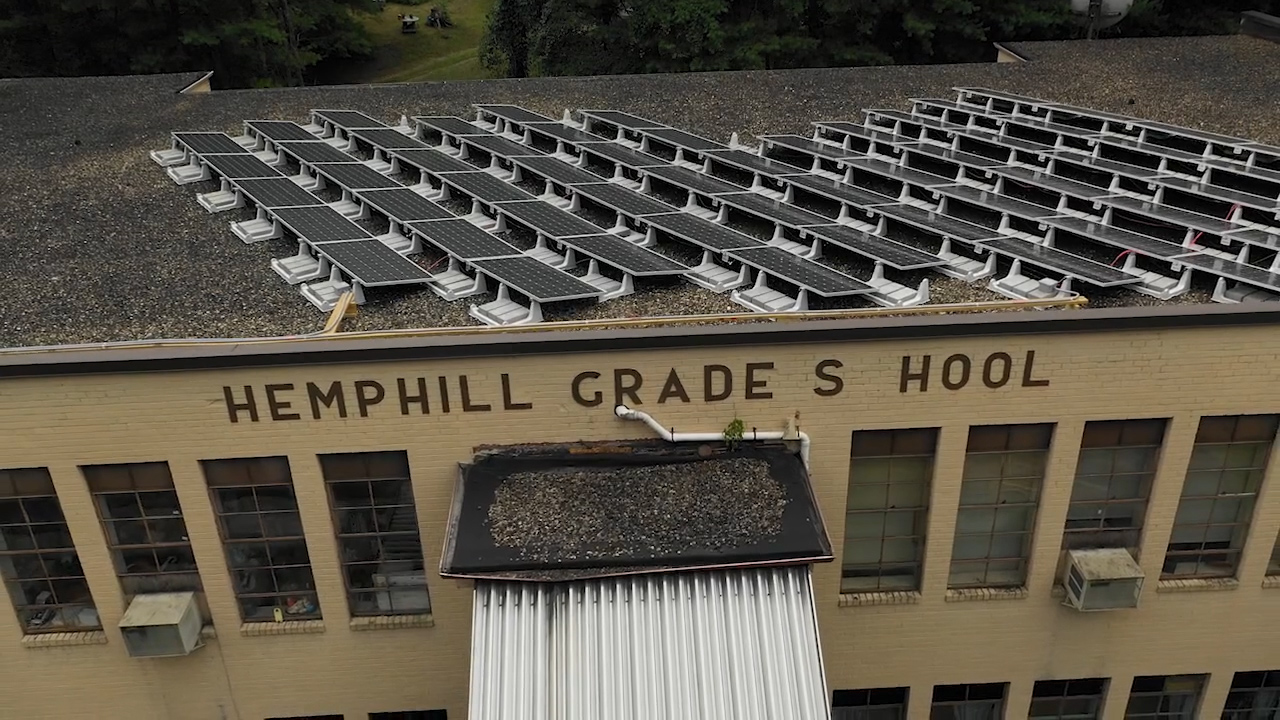 The panels are the work of Scott Shoupe. Shoupe has a story similar to those we met in Harlan County. He is a fourth-generation miner who started working in the mines himself at a young age. Around 2012, he saw that the boom and bust of the industry was trending towards a bust.

“I know a lot of people disagree with me on this, but I see underground coal mining. To me, it's a prehistoric industry,” he told me.

He got out, taking a hefty pay cut to invest in what he saw as the future of the industry. After multiple internships learning about the renewable energy business, he started a green energy consultation and installation company—and even became an advocate for the Green New Deal. His friends and former colleagues weren’t necessarily keen on all the changes. 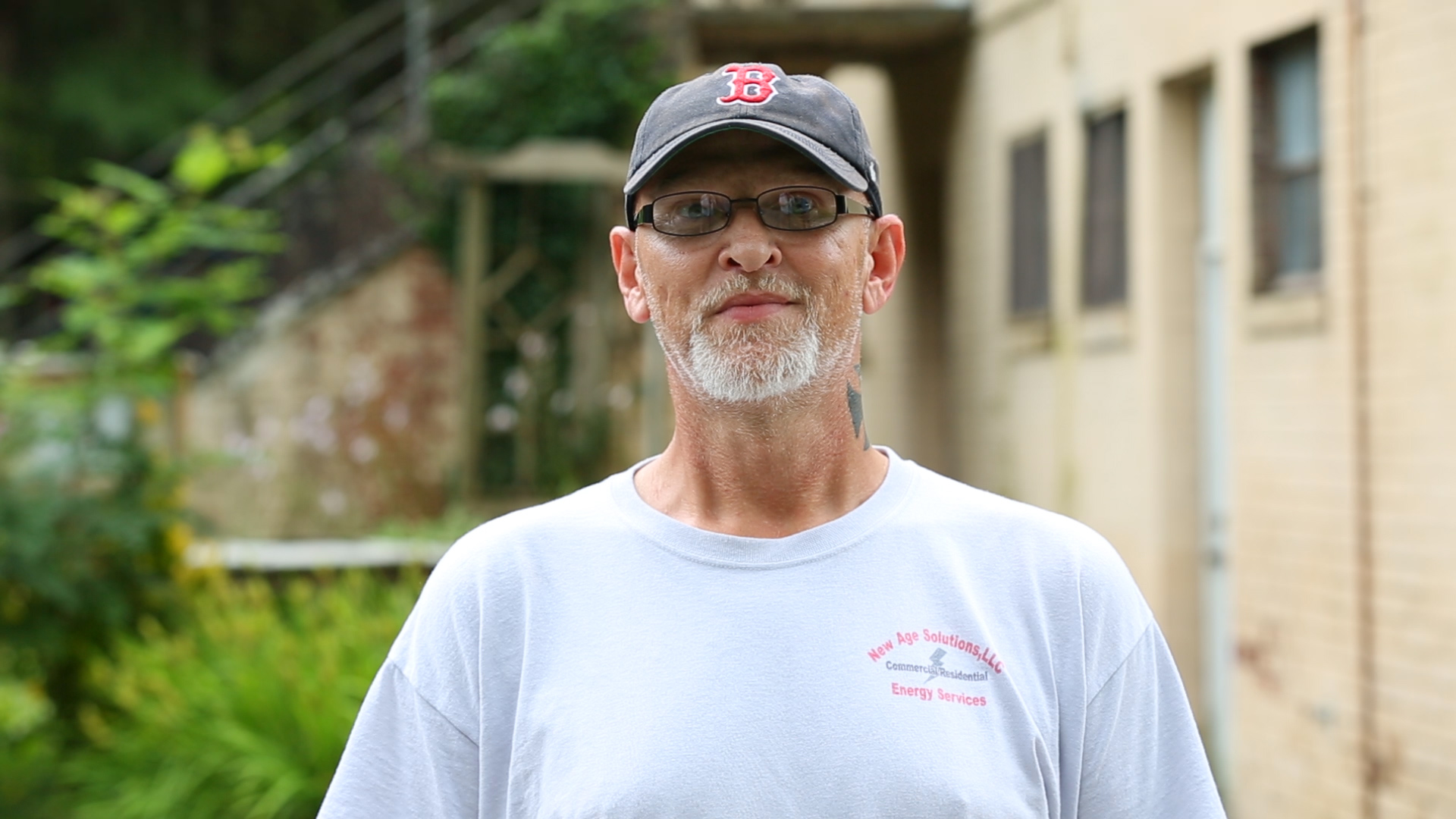 “I get ‘tree hugger’ and you know, ‘snowflake,’ and all the name calling,” he admitted.

Coal claims a historic hold on Eastern Kentucky, both economically and culturally. Job opportunities are a fraction of what they once were.

This summer, the bankruptcy of a major coal operator left thousands of people in limbo, bringing into sharp relief what some locals already knew: coal isn’t coming back, not in any way like before, at least. However, some don’t see it that way. It's this conflicting way of thinking that could be preventing change.

Over the last century, the burning of fossil fuels like coal has increased the concentration of atmospheric carbon dioxide. Scientists say the consequences of such changes are contributing to temperatures on Earth warming to dangerous levels.

On the campaign trail, many Democratic presidential candidates talk about the urgent need to transition the country to renewable energy, highlighting the growth in green jobs. Solar photovoltaic installers and wind turbine service technicians top the list of rapidly growing careers.

“The coal miners in this country, the men and women who work on the oil rigs, they are not my enemy,” Sen. Bernie Sanders of Vermont, a Democratic candidate for president, said at a Sept., 4 CNN Climate Crisis Town Hall.

“Protecting Kentucky's coal jobs and ensuring that unnecessary regulations aren't standing in the way of the industry's ability to compete has always been a top priority of mine, and these pieces of legislation are a continuation of my pledge to always defend Kentucky’s coal miners, their families, and the industry that keeps the lights on in our Commonwealth,” Paul said in a statement.

The coal miners we spoke with weren’t eager to move careers.

“It's going to be around for awhile. Somebody's going to mine it,” said Jeremy Cornett. “I don't know as to how big the market for it will be, but there will still be coal mines in the United States, probably well after I'm retired. That's my honest opinion.” 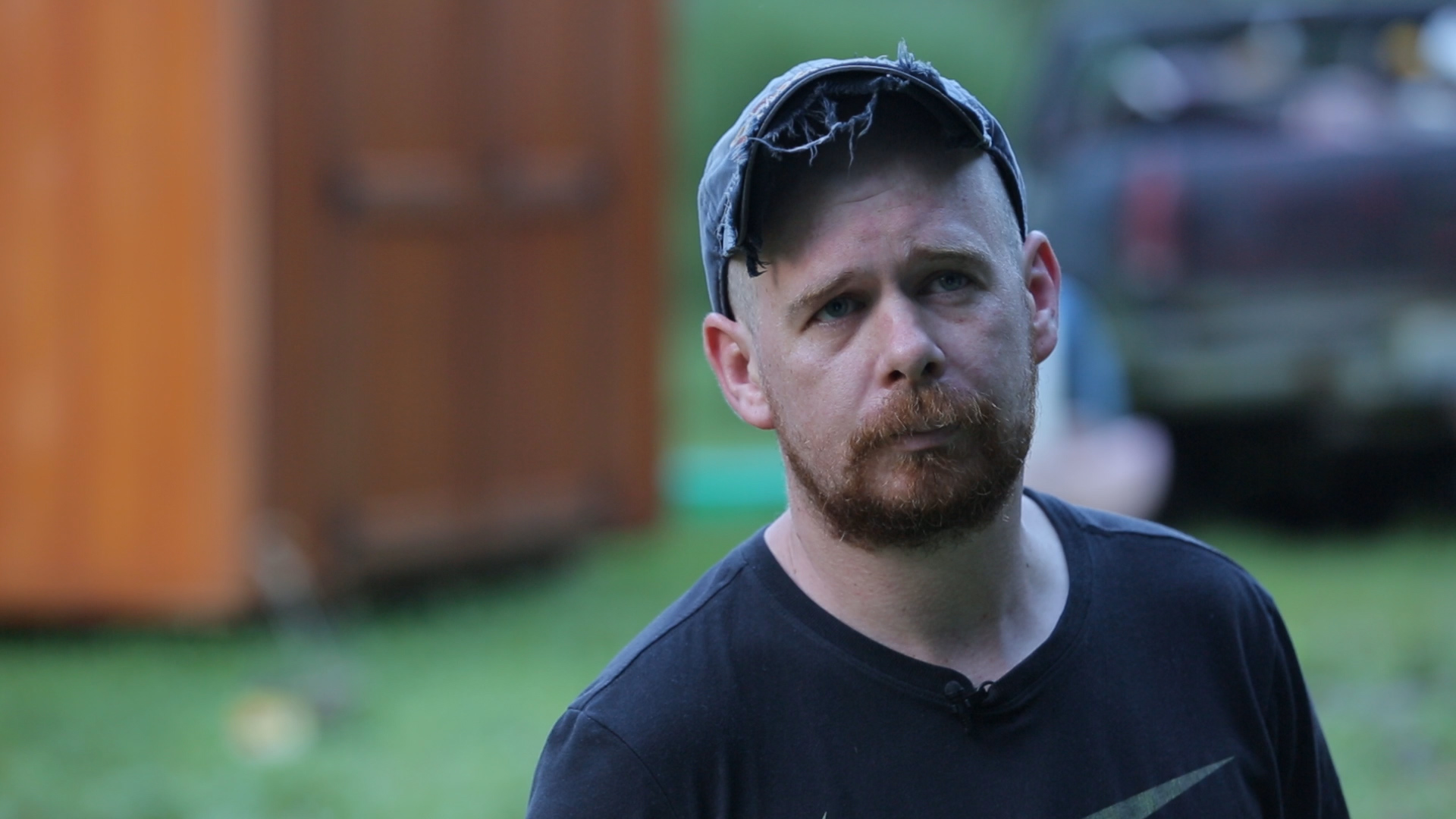 And political rhetoric notwithstanding, there’s no way to neatly transfer all of Eastern Kentucky’s coal jobs to green jobs—at least not that I saw. There are some solar projects. However, the county’s top official told me the wind on the state’s highest peak, Black Mountain, in Harlan County, isn’t consistent enough for turbines. Harlan’s infrastructure was largely built for coal mining. The population has plummeted and there isn’t even reliable cell service.

After a day of driving the county’s winding roads and observing the unmistakable poverty, Jeremy Cornett asked me: “Y'all have been around here for a little while today—do you feel like employment opportunities are jumping out at people?”

“And that's the thing,” his wife, Cassidy, added, “I mean, we never had much of anything till he went back into the mines.”

When I talked with Jeremy Cornett again in mid-October, he was still out of work, and his wife had found a job in a nursing home.

When Shoupe looks around at the mountaintops stripped of coal, he sees solar panels rising.

“This area has always been an energy provider since back in the world wars,” he said. “So, we know we have the infrastructure here as far as transmission lines—acres and acres of flat mountain top.”

His New Age Solutions Energy Services isn’t bringing in the kind of money he saw in mining; in mining he was making $120,000 a year. An apprenticeship in green power paid $16 an hour.

However, he's not looking back. Just before we toured that former coal camp school, he sounded like there’s no turning back to coal.

“I know what the change is and I know it's tough, but, you know, the thing to remember is that there is hope on the other side. There's a lot at the end of the tunnel, and that sixteen dollars an hour is temporary.”

WATCH PART 1—The Price of Progress: Watching the Collapse of an Industry