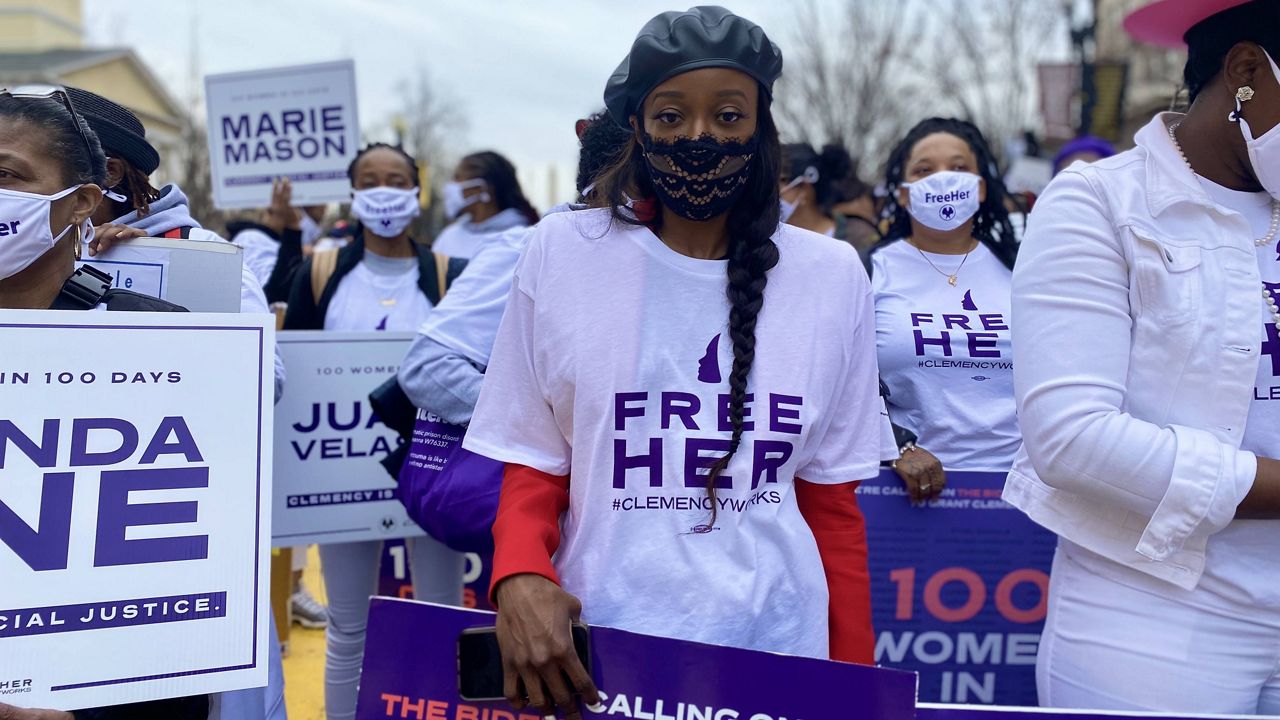 LOS ANGELES — The National Council for Incarcerated and Formerly Incarcerated Women and Girls is calling on President Joe Biden to grant clemency to 100 women in his first 100 days in office.

Sixteen of the 100 women are in prison in California.


At the top of the list is Michelle West. Her daughter, Miquelle West, is now an established fashion stylist in Los Angeles. Michelle raised Miquelle mostly from behind bars.

Miquelle was ten years old when her mom was sent to prison on charges of conspiracy to aiding and abetting a drug-related murder. The gunman was granted immunity in exchange for testimony. Michelle West is currently serving two life sentences, plus fifty years, while the killer walks free.

“I felt sad in that I had lost my best friend,” Miquelle said. “There isn’t justice because if the gunman didn’t receive any time, my mom shouldn’t have received as much time.”

One of Miquelle’s highest points was followed by one of her lowest. President Barrack Obama had invited her to the White House in 2016, yet at the start of 2017, her mother’s clemency was denied.

“For me, it was horrific, because I was invited to have a conversation for clemency. It made me feel that there was hope and that my mom was on her way home and nothing changed. I just was somewhat used as a poster child for a clemency conversation,” Miquelle said. “And then when that president left the White House and didn’t release my mom, it put me in a state of depression.” 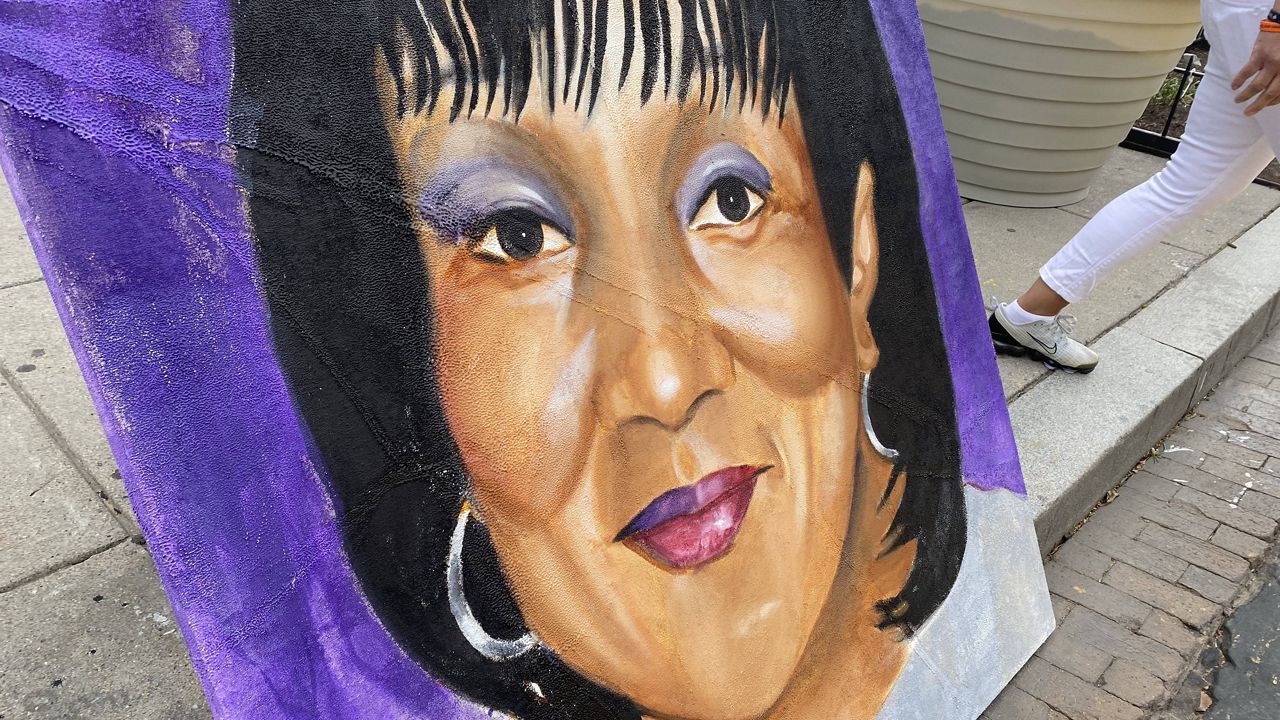 Miquelle’s hope took a hit but rose again, as she surrounded herself with the National Council. The founder, Andrea James, served two years for mortgage fraud in a federal prison in Danbury, Connecticut. James, a former criminal defense and real estate lawyer, said she realized too many women were trapped on what she believed were “unfair” sentences.

It was around that time that she started her work, about six years before the National Council for Incarcerated & Formerly Incarcerated Women and Girls was born.

“I walked into a prison crammed full of women that have been there for more than 20 years. They have been separated from their children; they have been away from their communities. It had disrupted their families and so we are here. We had organized ourselves in that prison back in 2010 and we’re still here,” James said.

James said the National Council’s main goal is to see the end of mass incarceration of women and girls.

“Our current criminal legal system was created to disproportionately oppress Black women and serves as a modern-day form of slavery,” James said. “Eighty percent of incarcerated women are also mothers, many of whom are in facilities states away from their children. These children are uniquely harmed, and incarceration of parents contributes significantly to the rates of children entering the welfare system.”

Now, some powerful congressional Representatives, like Ayana Pressley, D-MA, and Cori Bush, D-MO, are listening. Pressley supported the effort at a National Council rally in Washington, D.C. on March 12 and pointed to how women of color are significantly overrepresented in the criminal justice system.

Miquelle said the pain of losing her mother to the legal system was unbearable, but due to that life-altering moment, she said she gained her purpose in life and learned at an early age what she needed to fight for. She keeps in touch with her mom frequently by phone and emails, and said her mom, Michelle, is proud.

“She’s proud of the fact that I advocate for her and for others and I stand up for my mom and I haven’t forgotten my mom and I won’t forget her,” Miquelle said.

Miquelle is determined to get President Biden to consider her mother’s case again.

“Focusing on community-led solutions,” James said. “Not investing in carceral policies such as surveillance and electronic monitoring, will more effectively address violence, harm, illness, and poverty.”

“There are many necessary long-term changes that need to be made to make the legal system more fair, but like millions of other Americans, we are optimistic about the Biden administration’s commitment to long-overdue system reform,” James said. “We are also continuing our work with our #FreeHer campaign across the country, advocating for governors to grant women clemency at the state level and make impactful change to our criminal legal system.”