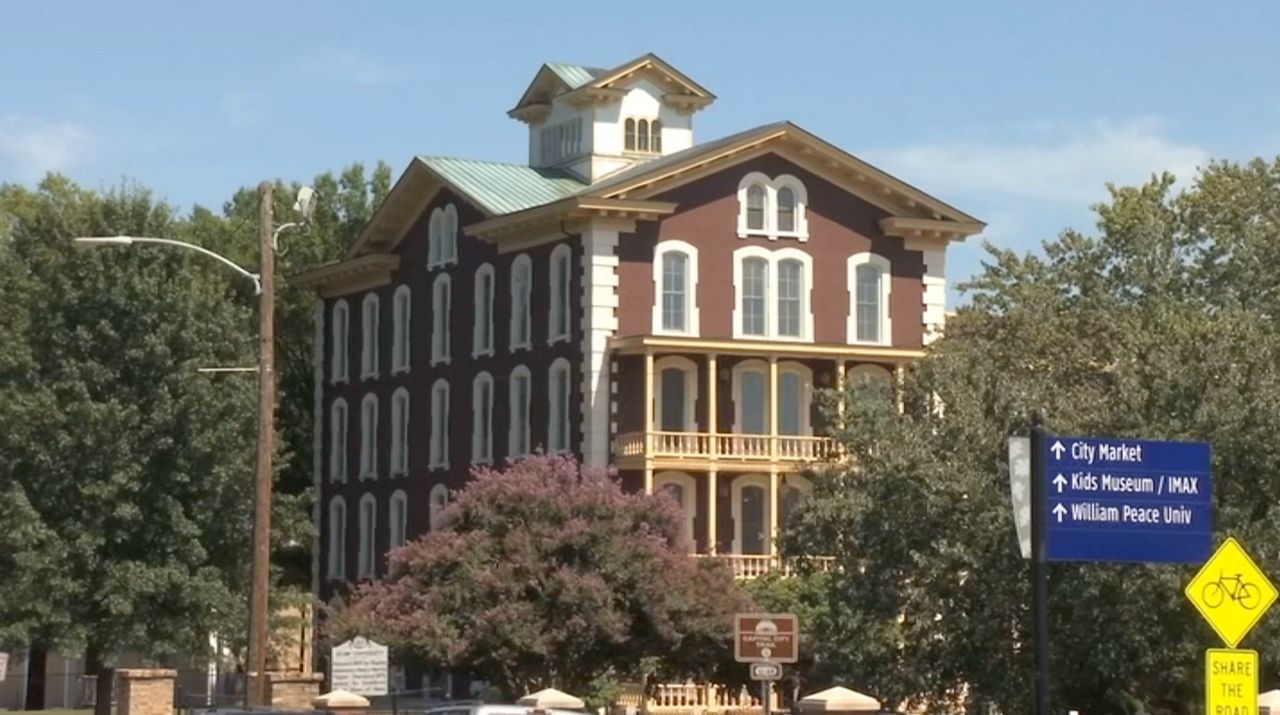 Two North Carolina lawmakers on Capitol Hill are pushing for Congress to approve funding for HBCUs.

Reps. Alma Adams and Mark Walker are sponsoring legislation that extends for two years hundreds of millions of dollars in funding for minority-serving institutions, including Historically Black Colleges and Universities.

The current authorization for that money expires at the end of the month.

“It is dire that we pass this bill,” said Adams, D-12th District.

The legislation, called the FUTURE Act, cleared the House this week, but its fate in the Senate is uncertain.

Adams warned if the authorization for the funding is not renewed, it could lead to “laying off” of staff and faculty. “It could mean that many of the resources that they would be able to provide for students to help them with financial aid may not be there,” she said.

The Tar Heel state is home to 11 HBCUs, including North Carolina A&T.

At NC A&T, the funding - totalling about $1.6 million each year - is used for STEM research and PhD programs, according to Ray Trapp, the director of external affairs at the university.

“It extends the funding that is needed to make sure these HBCUs, specifically ones in North Carolina, continue to lead in ways of innovation, of STEM, of research,” he said.

In the upper chamber, Sens. Doug Jones, D-Ala., and Tim Scott, R-SC, are sponsoring a companion bill to the FUTURE Act.

However, the Republican chair of the Senate committee in charge of education matters downplayed the urgency, saying that while the language authorizing the funds may expire, the money itself does not disappear right away.

He instead says he wants to work on a larger higher education package, putting changes to the FASFA and Pell grants alongside the HBCU funds.

“Instead of a short-term patch, I favor a long-term solution,” said Sen. Lamar Alexander, R-Tenn.

Adams expressed concern about this approach, saying adding elements could delay and complicate the funding getting approved.

“All it does is create opportunities for the bill to fail when you pile it on,” she said. “It’s like a Christmas tree. Just keep adding things and adding things.”

Congress returns to Capitol Hill next week, before a scheduled two-week recess in October.