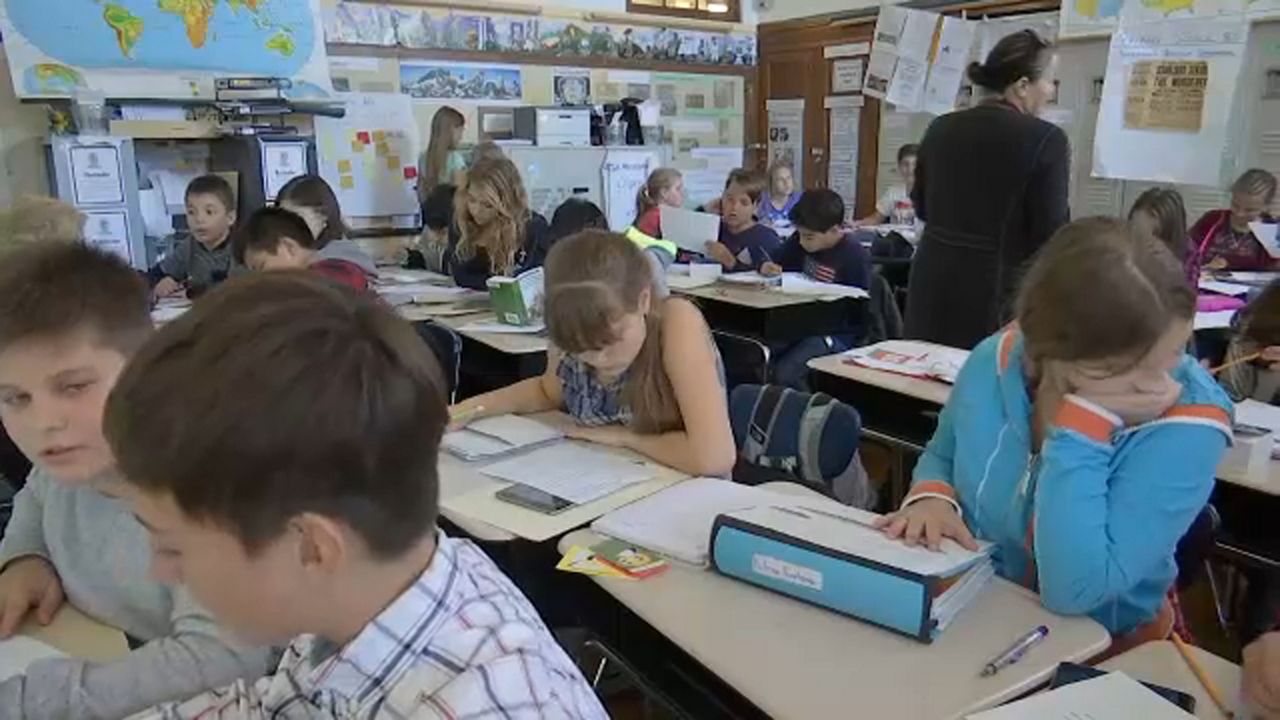 AUSTIN, Texas - The Texas Commission on Public School Finance met for the first time Tuesday. The panel has been tasked with coming up with recommendations to overhaul what's been deemed a "broken" school finance system, and it's dredging up old feuds over how best to fund public education in Texas.

Public school advocates are pushing for more funding overall, while some lawmakers continue to question whether more money will lead to better outcomes.

"We're spending a lot of money," said state Sen. Larry Taylor, R-Friendswood. "We need to make sure that every dollar we spend gets the most bang for the buck out of it."

Texas spends around $60 billion on its public schools every two years as part of a system that relies primarily on local property tax revenue to function.

While some say greater efficiency is needed, others are pushing for the state to pony up more money.

"Certainly I believe that in order to get property tax relief the state's share needs to be able to be increased," said state Rep. Dan Huberty, R-Kingwood.

There's also discussion of how that money should be spent.

"Texas is growing a lot, and I think that comes as no surprise to anybody," said Texas State Demographer Lloyd Potter.

"We should look at which programs are most effective in getting (English language learners) where we want them to be," said state Rep. Diego Bernal, D-San Antonio.

But as the commission gets down to business on its year-long quest, one crucial number still remains missing: exactly how much money is needed for a high-quality education in Texas.

The commission's next meeting will take place on Feb.  8 and will focus on taking a look at school funding systems in other states.