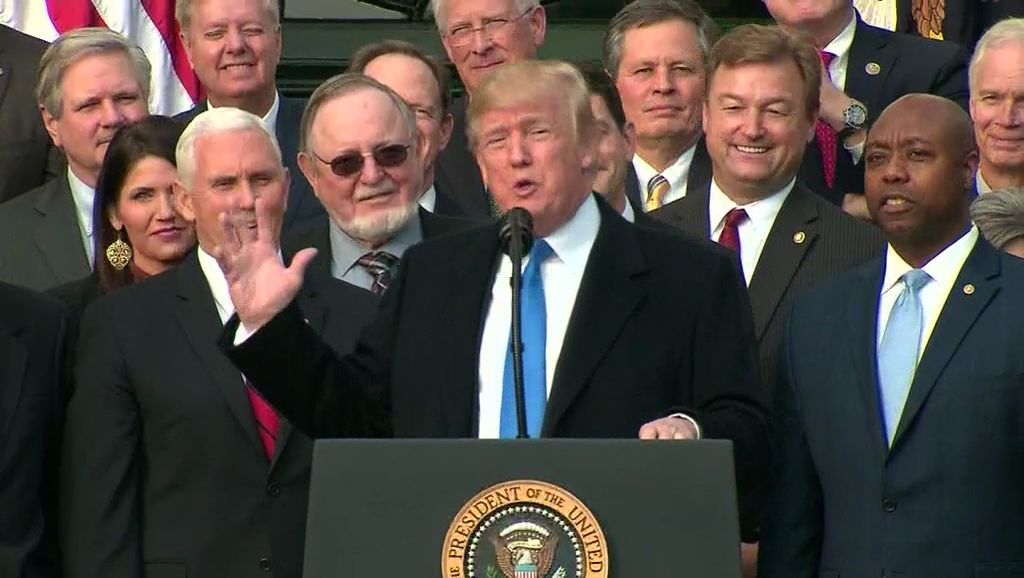 President Trump: 'It's always a lot of fun when you win'

President Donald Trump and fellow Republicans take a victory lap after the passage of their sweeping tax overhaul bill. The task ahead to sell it to the American people.

Lawmakers say a bipartisan deal for so-called Dreams is in the works. We told you when the bill could hit the floor for a vote.

We explained a decision that could make or break the case against indicted Attorney General Ken Paxton.